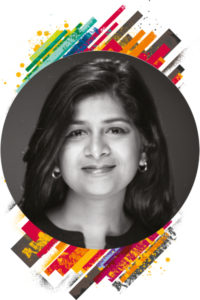 A former executive at Facebook, Box and Starbucks, Monica Adractas brings a unique operator’s perspective and tech-focused outlook to her venture investing. The managing director launched CPP Investments’ venture program in 2019, with the multi-billion-dollar platform having already partnered with nearly 20 VC and growth managers. The program spans well-known brand names, sector and thematic experts, as well as later-stage growth investors such as Accel, Forerunner, Ribbit, Sequoia and Y Combinator. Adractas sits on the board of non-profit TechnoServe, which supports women working in tech and venture. 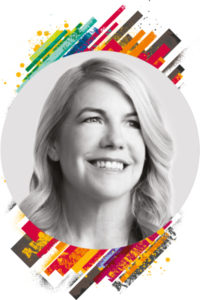 A former founder, corporate lawyer and strategy consultant, an executive coach and an experienced investor in early-stage companies, Anna Barber has a lot of strings to her bow. Today, she is a partner at LA-based M13, where she focuses on the future of work, e-commerce infrastructure and Web3. Barber is dedicated to supporting women and underrepresented founders, and developing the local tech and entrepreneur ecosystem; these pursuits are reflected in her board roles at PledgeLA and Alliance for SoCal Innovation, and as partner at The Fund LA, a community of founders and operators. 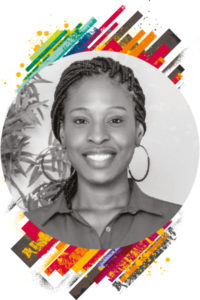 As managing partner of BKR Capital, Lise Birikundavyi is understood to be the first Black woman to lead an institutionally backed VC fund in Canada. BKR’s first fund invests in pre-seed and seed-stage Canadian tech companies with Black founders. Peers describe her as having created “a more inclusive VC space without compromising on performance.” Birikundavyi, who says she is “a firm believer in using the forces of capital markets as a basis for more inclusive wealth creation and sustainable poverty alleviation,” also mentors impactful start-ups in emerging markets. 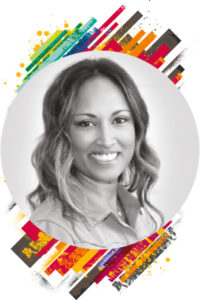 Market peers applaud Tara Bishop’s healthcare technology venture capital firm Black Opal Ventures for its “depth of skill” and commitment to diversity. Prior to co-founding Black Opal, Bishop was chief medical officer at health insurance start-up Bind, where she is understood to have helped grow revenues by more than 10 times in three years. In addition to her passion for improving healthcare, Bishop’s on-the-ground experience as a primary care doctor and as an associate professor of medicine and healthcare policy at Weill Cornell Medicine set her apart in the industry. 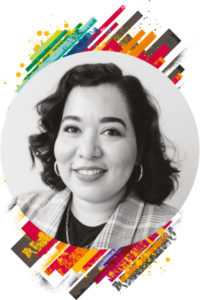 As co-founding managing partner of Supply Change Capital, Noramay Cadena’s investment thesis centers on the two forces impacting the food system: culture and climate. Cadena found that rising multiculturalism in the US is having a deep impact on the food industry’s demand side, while climate change is affecting the supply side. Cadena is also a lead investor in Portfolia’s Rising America Fund, which invests in people of color and LGBTQ founders, and she is a founding board member of LatinxVC, which is dedicated to fostering the Latinx venture ecosystem. 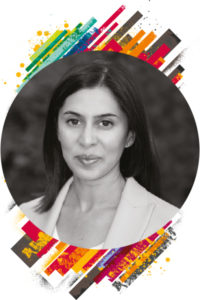 After experiencing life-threatening complications while giving birth to her daughter – now a healthy 13-year-old – Maneesha Ghiya dedicated herself to creating an investment vehicle focused solely on women’s health. In 2021, the FemHealth Ventures’ founder and managing partner led the firm to its first close, and in 2019 she developed and published a framework that redefines women’s health and provides a new lens through which to approach it. Ghiya has two decades of experience as a venture capitalist and investor at hedge funds, investing $1 billion across more than 100 public and private healthcare companies. 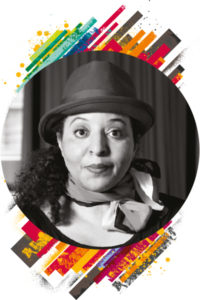 Gayle Jennings-O’Byrne’s impressive resume includes more than three decades of Wall Street, technology, philanthropy, training and professional speaker experience. Today she is co-founder and general partner at WOCstar Fund, an early-stage vehicle focused on tech innovation being brought to market by inclusive teams and women of color. Jennings-O’Byrne also co-founded Ally Capital Collab, through which funds led by women of color are working together to address systemic capital raising challenges. She is also one of Wharton Social Impact’s Nazarian Social Innovators-in-Residence. 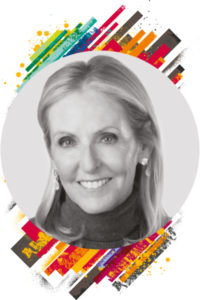 Oak HC/FT co-founder and managing partner Annie Lamont is described by peers as “ahead of the curve” when it comes to investing in the firm’s two focus industries: healthcare and fintech. Under Lamont’s leadership, Oak HC/FT has raised $3.3 billion across four funds, made more than 80 investments and completed 11 successful exits since it was founded in 2014. Lamont prioritizes increasing the number of women decision-makers in VC and supporting women entrepreneurs. Half of the Oak HC/FT team are women, while across its portfolio, women hold 48 percent of senior management and C-suite roles. 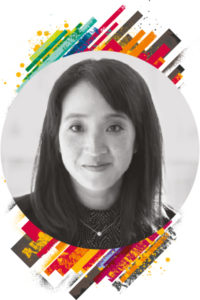 Alda Leu Dennis is a general partner at Initialized Capital, where she has led investments in a number of unicorns and played a key role in the VC firm’s fundraising. Leu Dennis began her career as a lawyer, including in-house at fund managers, before joining Airtime as COO and then 137 Ventures as managing partner. She moved to Initialized Capital in 2017, where she draws on her legal and operational expertise to help founders navigate complex processes. Leu Dennis is passionate about backing founders with the “capacity to make a positive impact on the world,” and companies that help modern families. 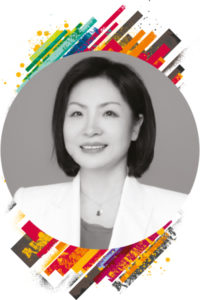 Jenny Zeng founded Chinese growth equity and venture capital firm MSA Capital in 2014 and has since been building out its investments in China and emerging markets. MSA is understood to have backed more than 25 unicorns, including automobiles manufacturer Nio. The firm now has almost $2 billion in AUM and seven offices worldwide. As managing partner, Zeng leads on DE&I at the firm, which is a signatory to ILPA’s Diversity in Action initiative. Half of MSA’s team are women. Prior to MSA, Zeng founded Chinese financial advisory Maple Valley Investment and was an executive director at the China Venture Capital and Private Equity Association.