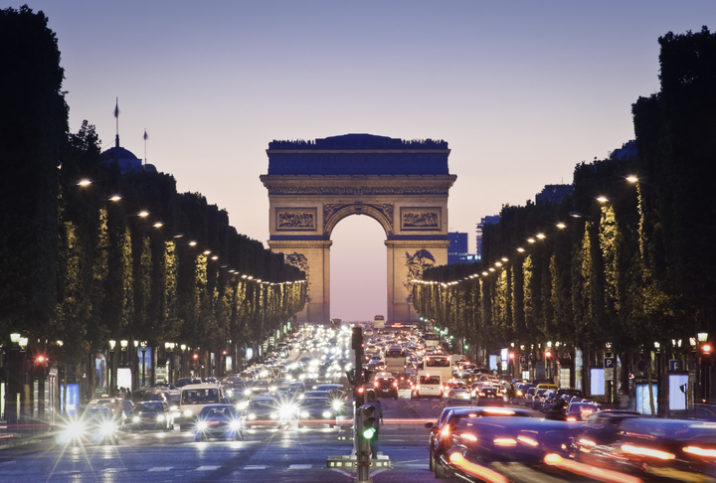 After less than a year since its real estate group departed, Weinberg Capital Partners is building out a new team to raise its next real estate fund.

The French asset manager’s re-entry into real estate began with the November hire of Jean-Philippe Olgiati as director general of real estate activities and partner. Olgiati previously worked at BlackRock for 10 years as head of real estate for continental Europe. Responsible for both acquisitions and asset management, he notably led BlackRock’s 2014 sale of the Paris Le Madeleine complex to Norges Bank Investment Management.

Weinberg most recently hired Gad Botbol, French REIT Icade’s former head of asset management, in late February to lead real estate acquisitions. In November 2018, Elise Erbs joined the firm and was appointed director of operations for real estate. Erbs previously worked at family office Immobilière BMF as the head of investment and finance. The team is now almost fully staffed with five people, according to Olgiati, and is just waiting on the recruitment of a senior asset manager, who will likely start in the next two to three months.

With a nearly full team, Weinberg is believed to be back on track with raising its third Weinberg Real Estate Partners fund. Though Olgiati declined to disclose a fundraising target or performance targets due to marketing restrictions, PERE understands that this fund will follow a value-add investment strategy and will be designed to withstand market cycle changes. WREP III is also expected to be smaller than its predecessors, and Olgiati intends to pursue investments of a smaller check size. Weinberg will be targeting a diverse group of investors for the fund, including both domestic and foreign investors, family offices and larger institutions, he said.

He estimates that around 50 percent of this new fund will be dedicated to office investments that are considered highly liquid due to their prime location, while the other half will be focused on creating “product that fits tenant needs.” Olgiati declined to elaborate further, but he said the strategy will be driven by technology, the millennial demographic and changing tenant expectations. The assets will be diversified across all property types.

With its office investments, Weinberg intends to reposition assets, including refurbishing interiors, enhancing building entrances, bringing in more services for tenants and marketing more heavily to improve leasing. While the team will put a special focus on French properties, Olgiati said he would also be open to pursuing assets in Germany or the Nordics.

Weinberg’s return to real estate comes less than a year after its former property team led by Laurent Halimi spun out in July 2018 and created a new firm, Osae. The breakup was a result of a disagreement over how the business should grow and be reorganized, but the Osae team and Weinberg left on good terms with founder Serge Weinberg and all partners agreeing unanimously on the spin-out.

Though Osae and the new Weinberg real estate team are both out marketing their own real estate funds, the two firms have agreed to continue working together on WREP II and existing mandates until liquidation. The Osae team also agreed to act as the interim asset manager of Weinberg’s senior housing program until a replacement real estate team is approved by investors and is in place. The incoming team will buy out the remaining carried interest that would have been earned by the Osae team, Halimi told PERE previously.