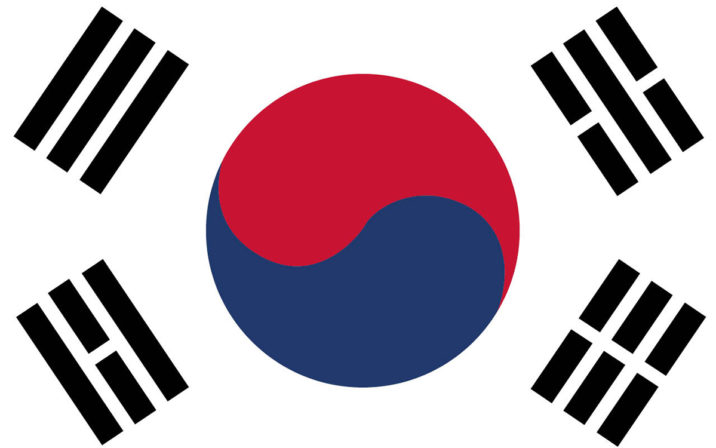 In the first half of 2020, South Korea was the third-most active real estate market in Asia-Pacific, behind only China and Japan, according to Real Capital Analytics, which registered $8.11 billion of deals. Logistics and co-working both show promise.

The South Korean economy has been hit by the covid-19 pandemic. However, interest rates were cut twice in the first half of 2020, which will be supportive for real estate investors. PERE data show no South Korean managers in the market with funds. Despite this, the country remains a target for pan-Asian open-end vehicles and for managers that have recently closed funds, including Angelo Gordon, whose latest $1.3 billion Asia fund closed last year and is targeting Seoul.

Private real estate investors have tended to focus on office properties in the capital, which is home to half of the nation’s population. However, they are expanding their horizons in terms of location and property type.

The South Korean logistics market has grown rapidly in recent years: data from broker Savills show logistics transactions in 2019 doubled to 2.7 trillion Korean won ($2.3 billion;
€1.9 billion). The market has been driven by online retail – which grew at 11 percent a year over the five years to 2019 – and the need for more modern logistics space.

In recent years, a number of regional logistics real estate specialists have either launched or acquired businesses in South Korea to meet demand. The growing logistics market has attracted capital from pan-Asian core funds, sending capitalization rates for prime logistics properties close to 5 percent. Investors are also looking at logistics sub-markets such as cold storage space.

The Seoul office market is one of the region’s largest, but is dominated by both domestic occupiers and domestic capital. Both vacancy and cap rates have been falling across the city’s three business districts. However, the effect of covid-19 and new supply that was due to come onstream in late 2020 is likely to hit these numbers.

Co-working has come to Seoul in a big way. The amount of office space leased by co-working players increased sixfold between 2016 and 2020 to 578,700 square meters, according to Savills. Nonetheless, co-working space only accounts for 1.6 percent of Seoul’s office stock. While some operators have suffered during the pandemic, others, such as homegrown brands Fastfive and SparkPlus, have continued to expand as tenants look for more flexibility.

A select number of overseas investors have been active in South Korea over the past decade, but domestic capital is expected to be an even stronger force in the near future.
South Korean funds that cannot access assets overseas due to pandemic-related travel restrictions are turning their attention back to their home market.