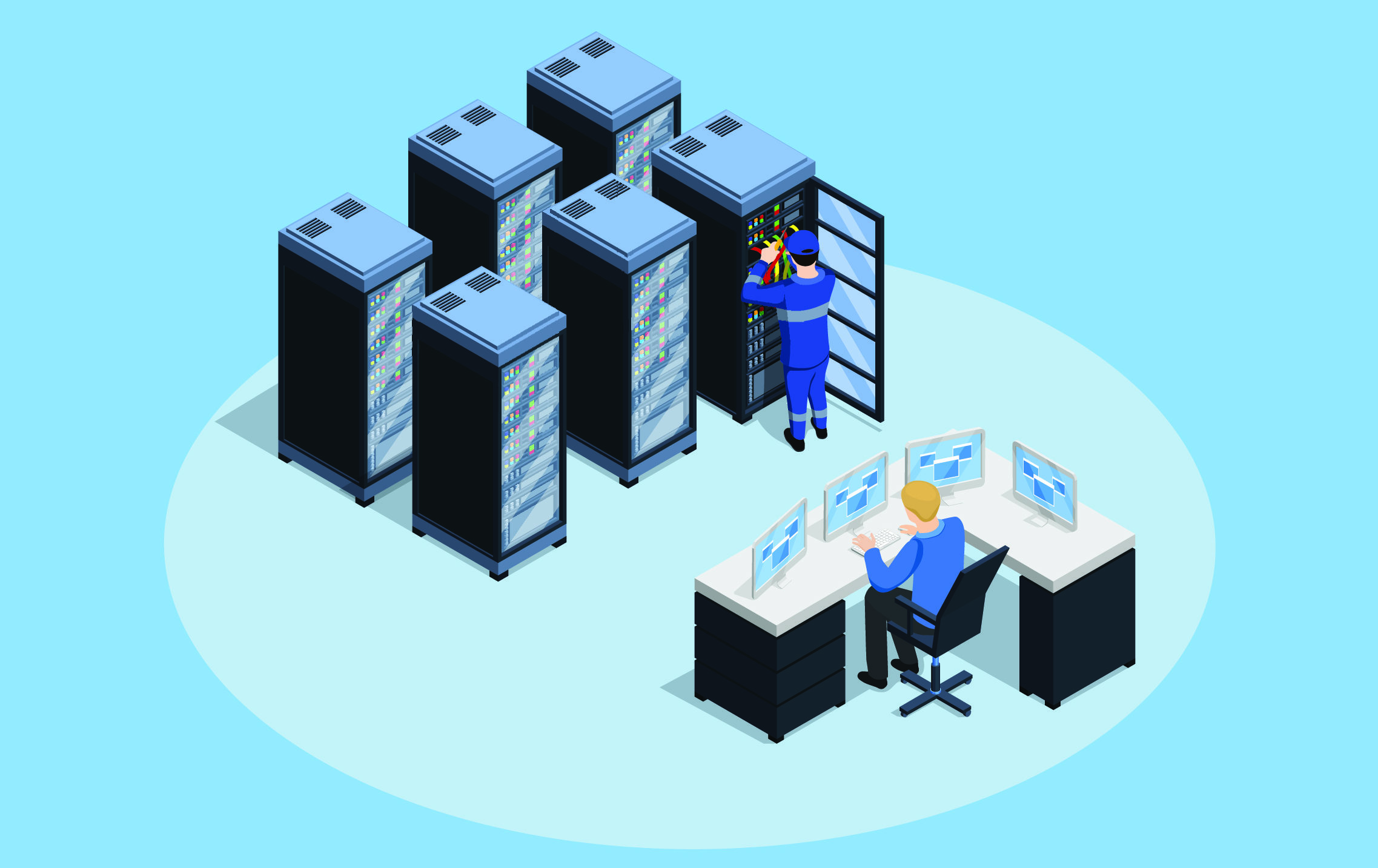 Investors are plugging in to the structural trends driving the Chinese economy via emerging real estate sectors. However, these niches tend to require an approach akin to nurturing a venture capital investment.

The definition of a niche or non-core sector varies somewhat from market to market. For example, logistics was previously considered a niche sector, but has now joined the mainstream along with office and retail. In the US, multifamily residential would be considered a core sector, but in China it is still considered niche.

Niches currently being explored by investors in Chinese real estate include various forms of for-rental residential, such as senior housing, student accommodation and co-living, as well as data centers, healthcare, education, self-storage and life sciences property.

A common theme for many of these sectors is a greater operational element than in standard leased office and retail real estate, which means an operating platform is required to extract value. Nonetheless, the operational business of real estate is becoming more important for all sectors and even owners of long-leased offices talk about ‘space as a service.’

Many of the most exciting niches are linked to the growing digital economy, including cold storage and data centers, among others. However, there is skepticism in China over a move to widespread remote working, and the vast majority of the nation’s office workers are back at their desks.

“There are compelling secular demand drivers behind what we call the ‘new economy’ asset classes, which are undersupplied,” says Ellen Ng, managing director and head of China real estate at investment manager Warburg Pincus, which has backed a number of Chinese real estate platforms.

Warburg’s platform investments include China logistics developer and manager e-Shang Redwood, which it first backed in 2001 and which developed into ESR, a listed group with a $10 billion market cap.

There are also push factors driving investors away from core office and retail properties, says James Macdonald, head of research and strategy at Savills China. “While demand is recovering, more traditional asset classes – office and retail – are recording excess amounts of supply in many markets, which is elevating vacancy rates and placing downward pressure on rents.

“Meanwhile, yields have already compressed significantly, to 4-4.5 percent in first-tier cities, and further cap rate compression is unlikely in the short term. Niche sectors have been historically underinvested and tend to have higher yields than traditional asset classes.” 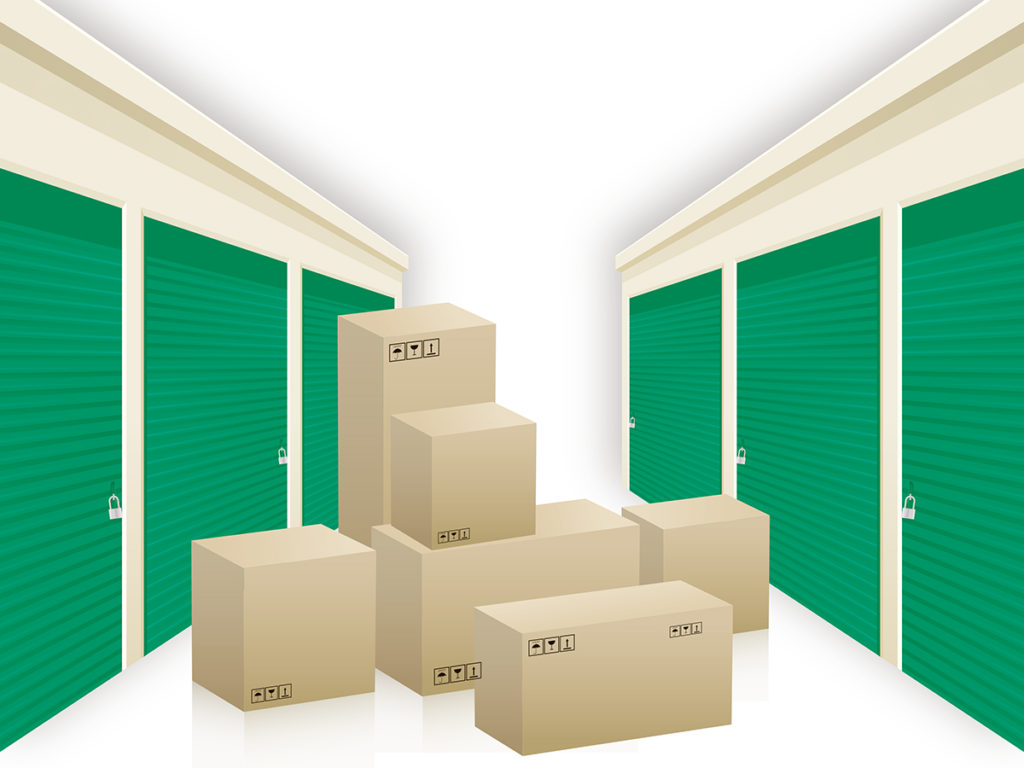 CBRE’s 2021 China investor survey found that 59 percent of investors were placing a “stronger focus on long-term demographic and technological trends.” Data centers were the most favored niche, cited by more than half the respondents to the survey, followed by cold storage, senior housing and healthcare, all of which attracted the interest of at least 30 percent of investors. The survey also found that 57 percent of respondents intend to purchase more real estate in 2021, which is the highest figure since 2016. CBRE reports China-focused fundraising hit $17.9 billion in 2020, 23 percent higher than the five-year average, which indicates a substantial weight of capital. As a consequence, investors prefer opportunities to build a portfolio, rather than invest piecemeal.

Christina Gaw, managing principal and head of capital markets at Gaw Capital, says: “Our investors, especially the large institutional accounts, are looking for scalability of investments. Therefore, we focus on developing different thematic real estate platforms where there is potential to scale up in the long run. We usually look for thematic platform investments in China first, because of its potential for strong growth and scalability. We’ll then further grow the platform into rest of the Asia-Pacific region.”

With a population approaching 1.5 billion and more than 100 cities with a population above one million, China offers an unrivaled opportunity to build scale. The first-tier cities of Shanghai, Beijing, Shenzhen and Guangzhou alone have a combined population of close to 70 million. Niche sectors offer an opportunity to build a position in these cities, where core assets are expensive, rather than to buy core sectors with higher yields in secondary cities.

While scale is important for large institutional investors, which need to allocate significant chunks of capital, there is also a premium to be gained in building a platform, argues Ng. “In emerging markets, the market is inefficient so whoever can accumulate these assets in scale can reap the rewards.

“If you look at data centers for example, development brings a 12-13 percent yield on cost, which represents an attractive development margin compared to asset-level cap rates of around 8 percent. However, listed data center operators are trading at 25-30 times earnings, implying sub-4 percent cap rates, given the scarcity of these players. There’s a huge opportunity to generate significant franchise premium for differentiated growth stories and this applies not just to data centers.”

Property sectors linked to the new economy, such as data centers and logistics, as well as those where there is an obvious lack of provision, such as rental housing, are supported by the Chinese government, which is an added encouragement for investors. For example, data centers and logistics are considered infrastructure projects and therefore eligible to be included in the first wave of China real estate investment trusts, set to be launched later this year.

However, investing in niche real estate sectors is not easy, especially for foreign investors, and especially when the niche itself is not just new in China, but new everywhere. “Such sectors can have very specific requirements and asset management needs,” says Macdonald, adding that they are also more likely to be subject to regulation, as the Chinese government comes to understand their impact. In a rapidly evolving market with compressed real estate cycles, a certain amount of future-proofing is required in order to ensure that a developing sector does not become a moribund fad. 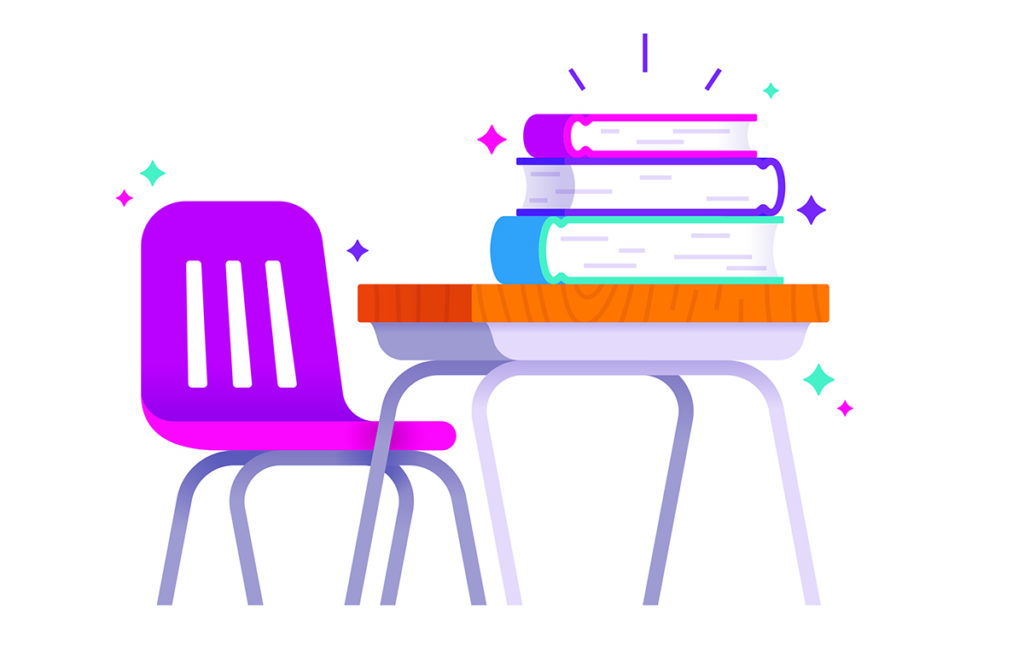 Other difficulties include finding investable assets, “which can be very hard, given the lack of investment-grade facilities and fierce competition,” says Macdonald. Furthermore, a new niche is likely to be less liquid, especially in the early days, as pioneering investors are creating the market.

Investors in niche sectors tend to favor a platform approach, building or buying or partnering with a business in order to gain the specific deal-sourcing and operational skills required. Ng says: “We’re still in the nascent stages of most of these asset classes, so the key is to get access to the resources and operating teams to be able to pull it all together. Everything we do has a big focus on partnerships. We believe strongly in partnering with talented local developers and operators to help extract value from the real estate.”

Most foreign investors in China are already investing in conjunction with local players, which should stand them in good stead for finding operating partners for niche skills. However, a considerable amount of time and effort is required to find and vet new partners, as well as to provide them with the non-financial support they need. Operators may be looking for capital to expand, but they are as likely to need help in developing their organization or bringing in other opportunities. Ng says: “Even within a single country, there are market dynamics and regulations in each local market, so it’s hard to find one operator that can do everything.”

Logistics has moved into the mainstream, while data centers and for-rental residential look set to be the next ‘big niches.’ Meanwhile, the demands of the new economy continue to drive more new real estate sectors and create new opportunities in old ones. Ng says: “Even in more established sectors, there are new areas for growth, for example the various different rental models in residential or last-mile logistics within warehousing.” 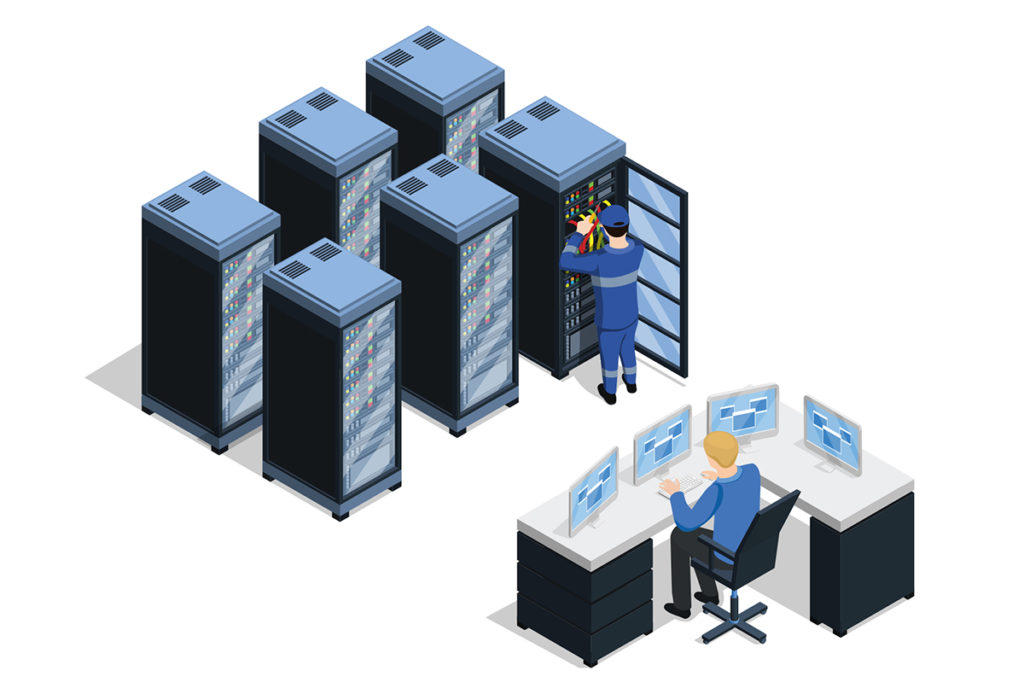 Growing e-commerce and the rollout of data-hungry 5G networks support the case for developing data centers in China, and scale is an advantage for asset owners that want to attract big local or global clients. Active players in the China data center market include Gaw Capital, which PERE reported has raised $1.3 billion for its strategy, and UK investment manager Actis, which invested $180 million in Chayora, a Chinese platform. Bain Capital and Blackstone Group have also invested in the sector.

The race to find a covid-19 vaccine brought life sciences into the headlines last year, while a few multi-billion-dollar deals showed the value of providing specialized real estate for the sector. Shanghai and Suzhou are the prime locations. Warburg Pincus is invested in the sector via D&J, one of its portfolio companies, while Gaw Capital is also involved. “We have probably the largest life sciences real estate portfolio in China,” says Ellen Ng, the firm’s managing director and head of China real estate. “D&J owns 600,000 square meters of life sciences parks in Shanghai, split between research lab facilities and production sites.”

Small home sizes and many workers living away from their home city mean there is great potential for self-storage, although high land prices are an obstacle and the industry in China and Hong Kong is extremely fragmented. Operators such as China Mini Storage, which operates facilities in Beijing, Shanghai, Shenzhen and Guangzhou, are growing, however, and firms including Blackstone Group and Infrared Capital Partners have invested in the sector.

China’s huge and rapidly aging population – the number of over-60s is growing by around six million each year and will hit 300 million by 2025 – is driving the demand for healthcare real estate. Gaw Capital’s Christina Gaw says her company is targeting the sector due to “the size of its population, the increasing focus on wellbeing and healthcare, and the Chinese government’s efforts and unique approach in promoting and improving the healthcare of its citizens.”

Last year, a Gaw Capital vehicle invested in Stellart International School of Arts, an arts and design-focused establishment, in Guangzhou. Other investors are expected to follow in order to capitalize on the importance attributed to education in China and a growing middle class willing to pay for it. Meanwhile, a number of Chinese developers have invested in education projects.