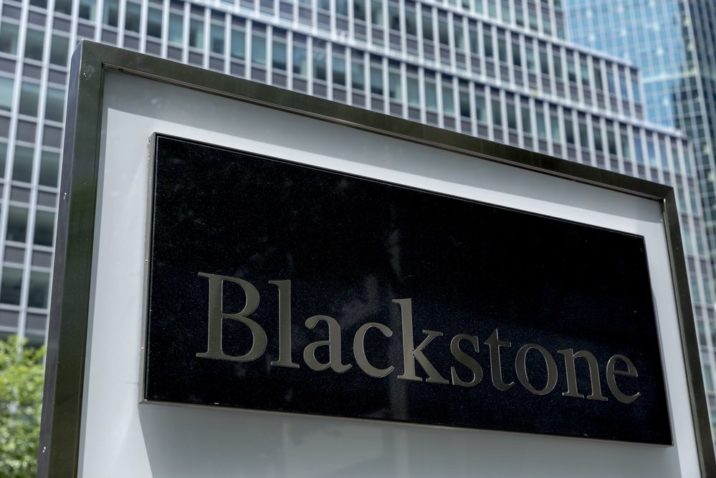 Blackstone is building a team to oversee environmental, social and governance practices specifically within its $329 billion real estate portfolio. The global real estate ESG team will lead efforts to cut carbon emissions at newly acquired properties and improve diversity within the firm and its portfolio companies.

Other managers have responded to investor calls for socially responsible investment strategies by creating policies, hiring consultants and, in some cases, creating positions to oversee firm-wide practices. But Blackstone is entering new territory by designating an ESG leadership position for a single asset class.

“We’re hiring a team and we’re going to build that team the right way, both within Blackstone and at the portfolio companies,” Duchon told PERE. “Having a bench of expertise with such depth internally and hiring or appointing dedicated leads at each portfolio company in the real estate business, that is extremely unique.”

The real estate ESG team will initially be comprised of existing employees brought under Duchon’s oversight, he told PERE. Chief among his priorities will be the execution of Blackstone’s pledge to reduce carbon emissions by 15 percent within three years at new investments where the firm will have control of energy. The firm has also committed to ensuring at least one-third of board members at new US and European portfolio companies will be women and/or individuals from racial minority groups. Internally, it is rolling out a program called Career Pathways to recruit and retain employees from underserved communities for middle-skilled roles.

Last year, the World Green Building Council estimated that real estate accounted for 39 percent of carbon emissions globally, with much of that coming from operations. This disproportionately large impact is what necessitated a designated ESG team for the asset class, Duchon said, an approach that is not being replicated by the firm’s other private markets groups.

Blackstone has not set a target for how large the global real estate ESG team would ultimately be or how much capital it would commit to its initiatives. But Gio Cutaia, a senior managing director and head of global asset management in the firm’s real estate group, said the effort would be well funded and reflective of its commitments to sustainability and diversity.

“This is Blackstone’s way of really substantiating and getting behind the broader commitment to ESG and, just like everything else we identify as a priority, we want to make sure we resource it the right way, make it very clear internally and externally what we want to do and then we push as hard as we can,” Cutaia told PERE.

Unlike other groups that have set hard targets for new hiring practices, including BentallGreenOak, which will self-impose financial penalties if it falls short of its goals for improving diversity, Blackstone will not create strict quotas for itself or its portfolio companies, other than requiring boards to be one-third diverse.

Instead, Duchon said groups will have to hold themselves accountable, adding that the approach has already achieved significant buy-in throughout the real estate group.

“Everyone is interested,” he said. “It’s not only the right thing to do for ESG sake or for the environment or for society’s stake, but we know there are proven initiatives at Blackstone that result in enhanced investment performance as well. You tie all that together, accountability is just woven in. People take it seriously and hold themselves just as accountable as we hold them.”

Duchon, who is part of the LGBTQ community, said he was drawn to the role in part because of Blackstone’s improved track record of diverse hiring. This year, 45 percent of first-year analysts at the firm were female, up from 20 percent in 2015. Likewise, racially diverse hires have gone up from 35 percent to 44 percent during that same stretch. “I’m in a diverse class myself, so ensuring that my values were aligned with the company’s values was extremely important to me,” he said. “It starts from the top of Blackstone.”