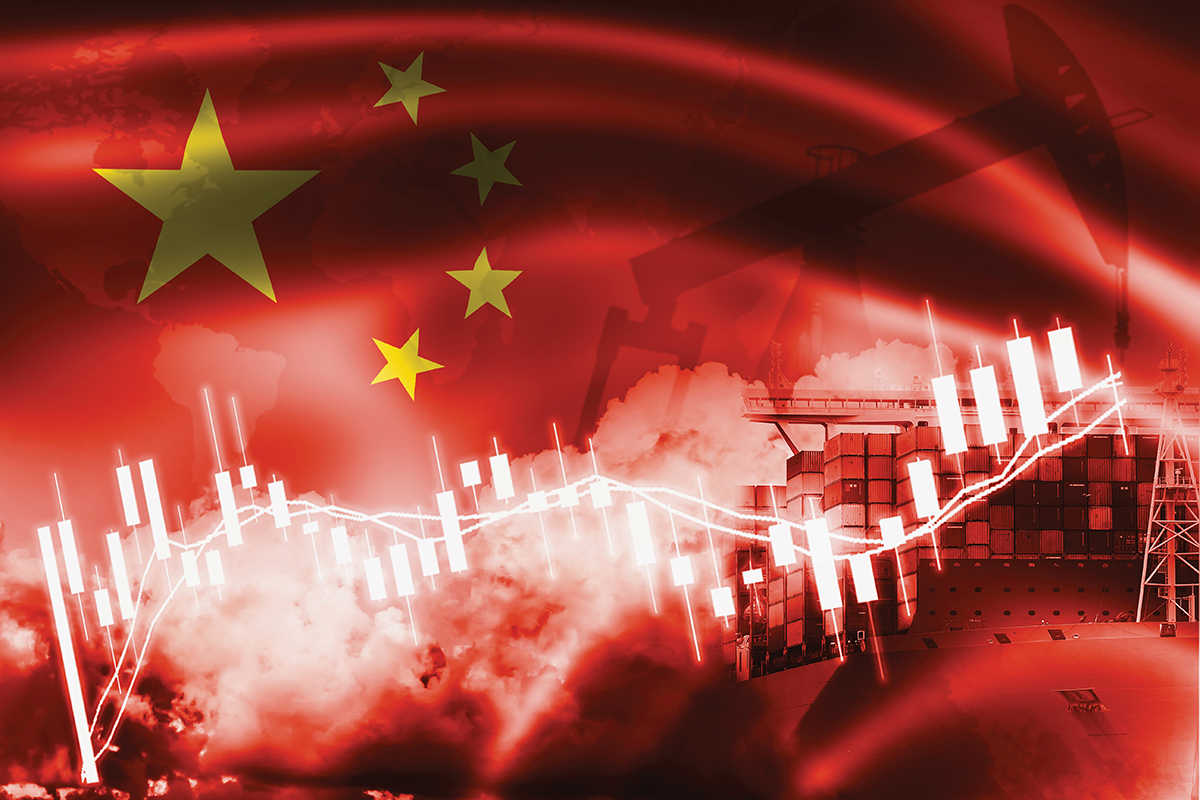 International relations between China and the West have hit a low point recently with a series of tit-for-tat sanctions placed on officials in rival nations. Foreign real estate investors, however, have not lost their appetite for Chinese real estate.

A new US president has not altered the nation’s stance toward China. The Biden administration has maintained the trade war tariffs introduced by its predecessor, while at the same time speaking out against China’s treatment of the Uyghur population of Xinjiang province and its crackdown on democracy activists in Hong Kong. Meanwhile, UK relations with China have soured, due mainly to concerns over China’s treatment of Hong Kong and the UK announcing it would allow Hong Kong holders of British National Overseas passports to live in the UK.

The EU seemed to be in a better position, having secured a Comprehensive Agreement on Investment, which would offer more access for EU companies in China and vice-versa. However, the EU joined the US, UK and Canada in sanctioning four Chinese officials involved in Xinjiang. China responded with its own sanctions and it seems unlikely that the CAI will be ratified by the European Parliament.

Global risk consultancy Control Risks has outlined two potential futures for US-China relations: stabilization, where both nations continue to clash at the headline level but work to reset ties in order to concentrate on domestic issues; or escalation, where narratives of systemic competition and mutual threat prove stronger than the pragmatic pull toward business as usual.

“To a considerable extent, rhetoric about other nations is more for the benefit of the home audience than anywhere else,” says Chris Torrens, partner at Control Risks. “Companies are mainly looking at investments as relatively straightforward commercial opportunities, but they’re also cognizant of the background noise or the political rhetoric, which has been increasing at a higher level.”

The inherent differences between China’s economic and political system and that which prevails in North America and Europe brings inevitable tension, says Tommy Wu, lead economist at Oxford Economics. “The US and also advanced economies in general are not comfortable with China’s economic model, because in many aspects it is largely state driven. This issue is not going to go away because it causes concern over Chinese investment overseas and about multinationals getting a level playing field in China.”

However, China has become integrated with the global economy over the past few decades and thus businesses on both sides would rather keep on trading. “Both US and European businesses all want to continue to engage with Chinese enterprises and to have access to the Chinese market,” says Wu. “Likewise, the Chinese government continues to welcome foreign investments, including American investments, and many foreign companies are willing to commit to the Chinese market.”

The tariffs introduced by the US in order to reduce its dependence on imports from China and to encourage its manufacturers to move operations to the US has not had a significant effect, although covid-19 has made companies look at securing their supply chains and not relying on a single nation for manufacturing. “We’ve seen many manufacturers implementing the ‘China plus one’ strategy in order to secure their supply chain,” says Wu. “But it’s actually hard to move entirely out of China due to the size of its labor force and the sophistication of manufacturing there. According to recent surveys, a lot of US companies have actually invested more, not less, in China.”

The extraordinary circumstances caused by the pandemic make it hard to determine what effect political actions are actually having on investment, says Terence Tang, head of Asia capital markets and investment services at Colliers International. “The pandemic has driven protectionism worldwide as governments look to protect citizens and secure jobs. Additionally, with the closure of international borders for much of 2020, the volume of real estate deals transacted was substantially reduced.”

PERE data show that 2020 was actually a reasonably successful year for China-focused funds, with five funds raising just under $4 billion. This was more than in 2019 and almost exactly in line with the five-year average, suggesting investors were not dissuaded by either the pandemic or political concerns. However, since Donald Trump was elected in 2016 and US-China relations worsened, capital raised has been lower than in the years immediately preceding his election.

Real Capital Analytics data show 2020 transactions volumes in China fell 21 percent from the previous year, in line with the overall Asia-Pacific decline of 23 percent. And while capital flows from the US to China fell 19 percent in 2020, the $3.96 billion of capital exported was the sixth-largest flow from one nation to another, according to RCA.

Despite the upheaval of 2020, a number of significant deals were signed by overseas investors in China, especially in the logistics sector: Blackstone bought a logistics park in Guangzhou for $1.1 billion, while LaSalle Investment Management and Hines both added to their logistics portfolios. Logistics specialist GLP established a $675 million value-add fund and a $2.3 billion core-plus vehicle for China.

Decision-making is based on risk and returns, rather than politics. Concerns about political relations are more marginal; investors might be less inclined to go somewhere they felt unwelcome, but markets in China and overseas are welcoming to capital.”

For investors in China real estate, keeping abreast of the government’s domestic ambitions is more important than keeping an eye on international rhetoric. Overseas investors in China have tended to invest in areas where the central government is trying to encourage more development. Rental housing has been favored due to concerns over the affordability of homes developed for sale and the government is now pushing cities to zone land specifically for long-term multifamily residential projects at a price which makes them work for investors.

For investment teams on the ground, the practicalities of investing in China are unchanged, says Graeme Torre, head of private real estate – Asia Pacific at APG. “We have to be aware of local and provincial policies and potential changes, because these can affect land use or taxation, for example. We have seen government policies aimed at controlling pricing in some sectors, but these are economic, not political decisions. In the underwriting process for any asset, we would consider local policies and also the risk of change to those policies.”

Overall however, Torre says: “We have always found China to be very pro-business. Of course APG in its overall investment policy feels strongly about applying ESG criteria, but I don’t think we’ve seen any market trends in China which discourage us as a foreign investor.

“We always try to make sure that we are investing in line with Chinese market policy; so if China sees a need for more homes for rent, for example, it makes sense to support those initiatives, as it would anywhere else.”

The Chinese government’s 14th Five Year Plan, announced in March, includes a number of ambitions of which real estate investors will take note. For example, the government is keen to make China’s cities more sustainable, with better infrastructure and higher densities. China is also seeking to build up its inland cities, after several decades of growth and urbanization focused on coastal areas.

And, while faults in relations with China hit the headlines in Europe and North America, economic links between Asia-Pacific nations have been growing. The Regional Comprehensive Economic Partnership, a free trade agreement between 15 Asia-Pacific nations, is the first free trade agreement to include China, Japan and South Korea and may well spur bilateral investment in real estate in the future. However, neither Japan nor South Korea are significant investors in China real estate thus far.

Overall, however, economic factors remain more of a priority for investors, especially for those seeking to build a business over a longer timescale than a political news cycle. Politicians in the US and Europe may continue to clash with China, but businesses are focusing on the trends driving the market.

In 2017, China was the largest Asian nation in terms of outbound real estate investment, according to CBRE data, but in 2020 it slumped behind Singapore and South Korea, with Chinese investors spending less than a fifth of what they did four years previously.

The fall in China’s overseas activity was related to domestic economic concerns, rather than political ones, as the Chinese government sought to reduce risk and overleverage. At present, there seems little prospect of a recovery to the levels of the recent past.

Terence Tang, head of Asia capital markets and investment services at Colliers International, says: “Chinese outbound investment had been falling in any case and, while sovereign funds are still investing overseas, the rationale is different from three to five years ago.

“Today, there is no reason for Chinese capital to go outside China. Government restrictions on developer debt – the three red lines – mean there is more demand for equity finance and with China’s economic prospects looking better than other markets, there are opportunities for long-term investors.”