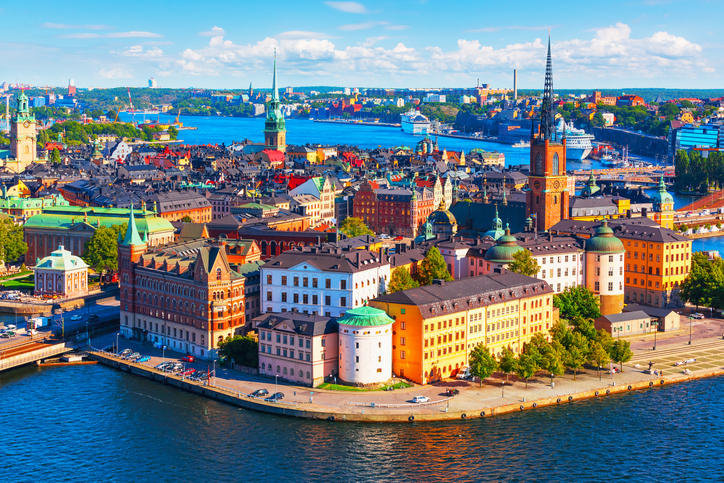 EQT, the Stockholm-based private equity firm, has completed capital raising for its second real estate fund, EQT Real Estate II, hitting its €1bn hard cap and bringing in approximately €1.2 billion of equity in total, including co-investment capital. The majority of this fundraising is slated to be deployed into Europe’s logistics and multifamily sectors via what head of real estate Rob Rackind  describes as “through-cycle strategies.”

For EQT, which formed a real estate platform in 2015 and held a final closing on €420 million for its first fund, EQT Real Estate I, two years later, this emphasis on industrial and residential properties marks an evolution from the conviction bets it had placed for that vehicle. While both sectors featured in the debut fund’s investment portfolio, the manager invested in the repositioning of offices, too – a strategy Rackind believes should now be dropped in the current climate.

“We can invest in any asset class. However, we are doing things thematically. While Fund I was based on economic growth and transitioning assets to core, that strategy does not work well in an economic recession where you have GDP contracting. For us to invest in offices with this key criteria reversed doesn’t make sense,” Rackind said. As such, while individual office investments might be made via the second fund, they will be on the basis EQT is convinced of that asset’s occupational demand.

So far, the capital committed from the vehicle has gone to two large logistics transactions and two large residential deals. These comprise a majority stake in Stendorren Fastigheter, a listed urban industrial property business, which owns a portfolio of more than 7 million square feet across 124 assets in and around Stockholm, as well as almost the same amount of square feet of development land; and investments in Svenska Verksamhetsfastigheter, a portfolio of 28 urban logistics properties across Sweden; Nest, a residential business in France with plans to build 4,000 apartments around France for people with physical disabilities; and Saturn, a residential venture expected to develop 3,000 affordable homes in London’s outskirts.

Rackind said the pivot in investing strategy will not impact the fund series’ performance targets, which are characterized as value-add. According to PERE’s prior reporting on the series, EQT was targeting between 16 and 20 percent IRR. Rackind declined to divulge details on the performance of EQT Real Estate I, however, a successor fundraising at almost three times the equity, including the co-investment capital secured by the firm, indicates the early performance of the debut vehicle has at least met with investor expectations.

Investors were evidently also not deterred by the travel restrictions imposed by the covid-19 pandemic, with €350 million of the fundraising completed after lockdowns were introduced in March. “That says something about what we’ve been doing with Fund I,” Rackind said. Indeed, a relative uptick in investor support can be measured by the fact while EQT Real Estate I missed its original €500 million target, the second fund has exceeded its original €750 million final closing aim.