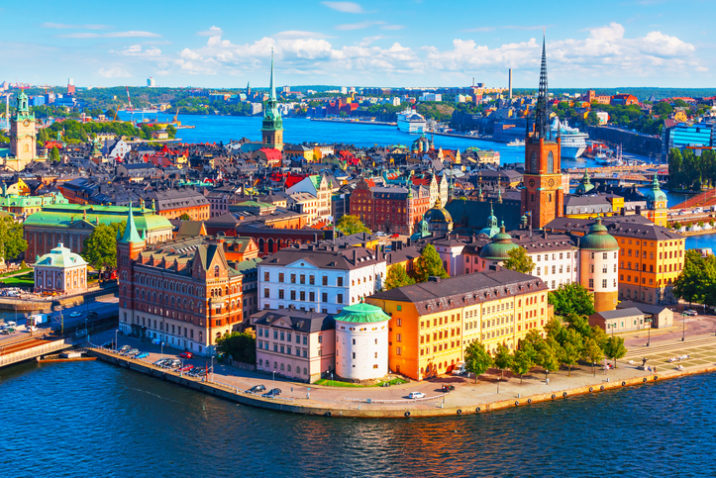 The real estate arm of Stockholm-based private equity group EQT is two-thirds of the way to hitting the €750 million target for its second fund, EQT Real Estate II, PERE has learned.

The firm has collected more than €500 million in the first close for the vehicle, which has already surpassed the size of its predecessor that amassed €420 million in 2017. EQT Real Estate declined to comment, but PERE understands it expects to hold a final close by the end of the year.

EQT registered Fund II with the Securities and Exchange Commission in November. Limited partners include the Teacher Retirement System of Texas – which committed €100 million to the fund and €150 million in co-investment capital in December – and Maine Public Employees’ Retirement System, which earmarked €50 million in April.

To date, the firm has already committed more than 25 percent of its target for Fund II. Investments include the acquisition of a majority stake in the Swedish-listed logistics real estate company Stendorren Fastigheter, announced in January.

Fund II will have a similar strategy to its predecessor, focusing on direct and indirect controlling investments in real estate assets, portfolios and operating companies where the firm sees the potential to create significant value through repositioning, redevelopment, refurbishment and active asset and property management. PERE understands that, given the increase in capital raised with EQT Real Estate II, the amount of equity invested in each deal will increase from the €30 million-€65 million range to the €100 million-€200 million range.

EQT has begun to have realizations from its first fund, including most recently the sale of Code, a Paris office property, to French insurance group CNP Assurances in February. In its first purchase via the debut fund, EQT acquired the asset in a joint venture with Metropolitan Real Estate and STAM Europe, refurbishing an unused property into a Class A office building. The exit is understood to have generated a return and investment multiple in excess of 30 percent and 2x, respectively. The fund, meanwhile, is targeting an internal rate of return in the mid-to-high teens.

EQT launched its real estate business in February 2015. The platform, which is focused on the Nordics and continental Europe, is led by Rob Rackind.