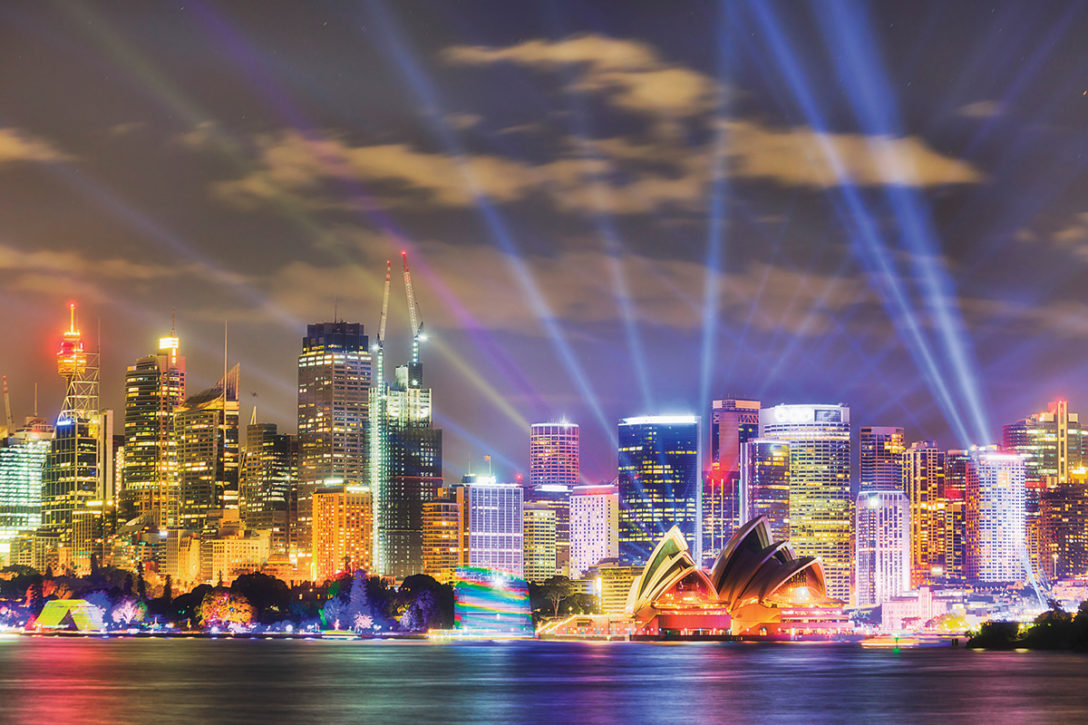 Australia has largely managed to keep the virus away from its shores, but it has been dramatically affected by the measures used to protect itself, with lockdowns in a number of states and restrictions on domestic travel. Real estate transaction volumes fell 45 percent in 2020, according to Real Capital Analytics. In the first half of 2021, however, volumes were 68 percent of the previous year’s total.

Furthermore, foreign real estate investors – many of which have offices there – continued to buy in Australia, which is consistently rated as the most transparent real estate market in the Asia-Pacific region.

The logistics sector proved most attractive, with Singapore’s GIC Private and Asia-Pacific logistics specialist ESR teaming up to buy a A$3.8 billion ($2.8 billion; €2.4 billion) portfolio from Blackstone Group in April. Savills estimates that the industrial share of transactions in the 12 months to June 2021 was 32 percent, compared with only 20 percent for the preceding 12-month period.

One-third of Australian transactions have been in industrial

Overseas investors also targeted the office sector; in June, National Pension Service of Korea bought a Melbourne office tower from Lendlease for A$1.2 billion. Australia has more retail per head than any other Asia-Pacific nation, so more suffering in the sector is expected as it deals with continued covid restrictions and the rise of online retail.

PERE data shows that capital raising for private real estate funds came almost to a halt in 2020, with only $50 million of capital raised. However, the first half of 2021 saw a significant recovery, with $750 million raised, nearly matching the $780 million raised in the whole of 2019.

Australia is home to some of the largest real estate investment managers in the region, but most are focused on the domestic market. The nation’s superannuation funds have a total of more than A$3 trillion under management and most have a significant allocation to domestic real estate. Some of the larger super funds invest in overseas real estate.

New Zealand has adopted a similar model to Australia when it comes to dealing with covid-19, meaning foreign visitor numbers have dwindled to almost zero. However, New Zealand’s real estate market, the residential sector in particular, has thrived, while the wider economy has recovered strongly.

Colliers International reports that the value of New Zealand commercial and industrial property transactions fell 12 percent in 2020, with a recovery in the second half that has continued into 2021. In the year to May 2021, residential prices rose by more than a quarter. Overseas investment, never significant, has been reduced due to the ongoing travel restrictions.