The second annual real estate Women of Influence list is once again a recognition of the industry’s most dynamic female leaders. The group includes, among others, the youngest chief executive of a PERE 100 firm, Laura Hines-Pierce of Hines. Hines-Pierce is not only one of just a handful of female C-suite executives in private real estate, she is also the only woman known to have been pregnant at the time of her appointment to co-CEO.

As a trailblazer, Hines-Pierce is in good company with this year’s group of WOI honorees. Indeed, of the 10 finalists we feature on these pages, eight are the first women to serve in their respective roles. But they have demonstrated their impact on the industry in other ways, including acting as staunch advocates for other women on the rise. Half of these changemakers have either pushed for more gender-diverse hiring practices or spearheaded the creation of women’s networks at their organizations.

But these Women of Influence most importantly have distinguished themselves for being at the top of their game in their respective fields – whether it be overseeing billions of dollars of real assets globally or regionally, promoting health and wellness-focused design and practices in commercial real estate buildings or recruiting the industry’s senior leaders. In a sector where there are still so few women holding the reins, these female executives may stand out because of their gender, but their professional excellence ensures their places among private real estate’s best and brightest. 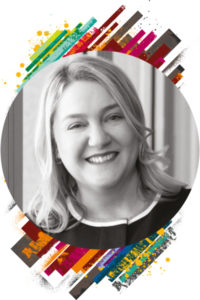 Being named as the first female global chief executive officer of Ferguson Partners in April 2022 was the culmination of Gemma Burgess’s 15-year career at the talent management and strategic advisory firm. Since joining the firm in 2007, Burgess – who was most recently Ferguson’s president – has led its search business both in the US and globally. She is an advocate for DE&I and has consistently placed gender-diverse candidates at a rate of 50 percent. Additionally, she created the inaugural diversity partnership with the Real Estate Executive Council in 2020. 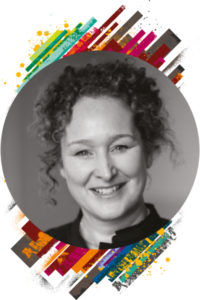 While not a traditional private equity player, Joanna Frank’s leadership at the non-profit Center for Active Design has had a transformative effect on the real estate industry. She is the founding president and CEO of CfAD, which promotes wellness-focused design and operations practices using the Fitwel Certification System. Since 2022, she has also been president and CEO of Active Design Advisors, a new unit that promotes and administers the certification. Frank’s leadership at CfAD has helped make the company synonymous with sustainability and health. 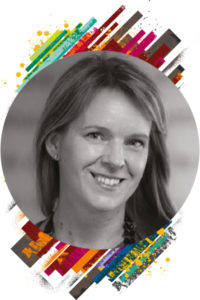 Jenny Hammarlund joined Cadillac Fairview – the real estate arm of Ontario Teachers’ Pension Plan – as a managing director and head of Europe in 2021, having held roles at Goldman Sachs, KKR and HIG, to name a few. She opened Cadillac Fairview’s office in London, growing her team to 10 people, six of whom are women. Hammarlund has broadened the investor’s portfolio with deployments of £2 billion (€2.3 billion; $2.5 billion), including a £1.5 billion UK build-to-rent joint venture with Long Harbour and PSP Investments in 2021. 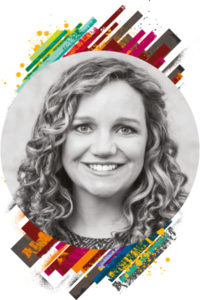 Laura Hines-Pierce’s promotion to co-CEO in February 2022 at the age of 38 makes her one of the youngest CEOs of a top real estate company. She joined Hines in 2012, and most recently served as the senior managing director in the office of the CEO. A key highlight of her tenure was defining Hines’ ESG commitments, which led to the company naming the real estate industry’s first-ever vice-president of carbon strategy. She was also integral to the grassroots team that established the OneHines Women’s Network, which has catalyzed the company’s focus on DE&I. 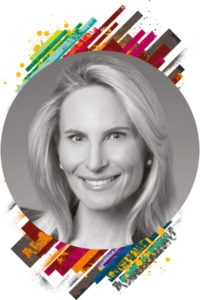 Lauren Hochfelder was promoted to co-CEO of Morgan Stanley Real Estate Investing in 2022, but has been making her mark at the firm for some time. Previously serving as deputy CIO for three years, she has been head of the Americas since 2016. In her new role, Hochfelder co-leads MSREI’s investment activity and strategic direction of the firm’s $55 billion portfolio. Primarily, this includes MSREI’s flagship US core fund, the largest fund in NCREIF’s Open End Diversified Core Equity index, and the firm’s closed-end value-add North Haven Real Estate Funds. 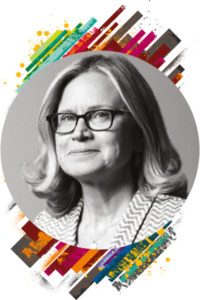 This is not Kim Hourihan’s first appearance on our Women of Influence list; she made the cut last year for being named CIO for Americas direct real estate strategies. Since then, she has been elevated to global CIO. In her new role, Hourihan is responsible for the overall investment strategy at CBRE Real Estate Investments, including investing CBRE capital in CBRE Investment Management investment programs and Trammell Crow Company development deals. Peers say Hourihan enjoys the “tangibility of real estate, the challenge of launching new entities and the opportunity to support and coach senior talent.” 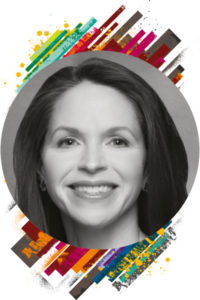 As global co-head of real estate since 2018, Kathleen McCarthy is responsible for the largest private real estate business in the world, with a portfolio valued at $550 billion. She has overseen a stellar period in the New York mega-manager’s history, with the firm achieving some of its best-ever real estate returns in 2021 – its opportunistic Blackstone Real Estate Partners funds appreciated 44 percent while its core-plus platform grew 25 percent last year. McCarthy also champions diversity when hiring; women represented 46 percent of global hires at the firm in 2021. 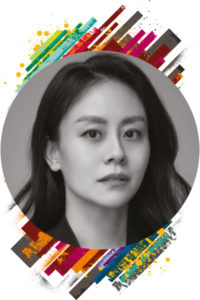 Rachel Oh was promoted to global head of the real estate investment division at NPS earlier this year, after a stint serving as acting head following the departure of Scott Kim. Oh has been at the pension fund since 2013, most recently as head of real estate for the Americas. During her tenure she has played a critical role in some of NPS’s highest profile deals. A staunch believer that “good teamwork is key to successful investments,” Oh has helped triple the size of NPS’s real estate portfolio to around $30 billion in assets over the last decade. 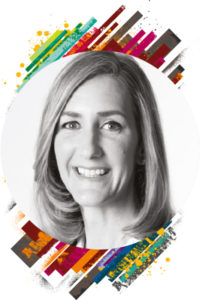 Since relocating to Europe from Asia in 2021, Tracy Stroh, GIC managing director and region head for Europe, has overseen hundreds of real estate transactions and led several transformational projects, in addition to managing GIC’s investments across real estate sectors. Described by peers as “passionate about workplace diversity and inclusion,” Stroh has helped implement projects such as Women in GIC, a taskforce working towards a more gender-balanced organization. She is also a member of GIC Real Estate’s sustainability and global investment committees. 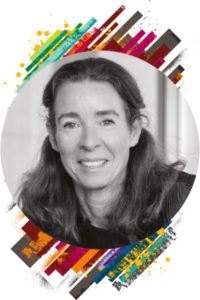 Since joining Schroders Capital in 2021, global head of real estate Sophie van Oosterom has overseen progress across the real estate business. Highlights include the creation of Schroders’ real estate debt platform, which is targeting a £1 billion ($1.26 billion; €1.17 billion) fundraise before the end of 2022, and the acquisition of Dutch real estate investment specialist Cairn Real Estate in late 2021. Along with a successful debut for the real estate team’s pan-European operating hotels fund, she has overseen the team’s efforts in impact and sustainability following the division publishing its pathway to achieve net-zero carbon across its real estate AUM in December 2020.

Opinion 21 hours ago
Share with other subscribers
Only logged in subscribers of this site will be able to access the shared article.
Added to your Saved Articles
Loading
Unsave Article
Please confirm you would like to remove this article from your saved articles.