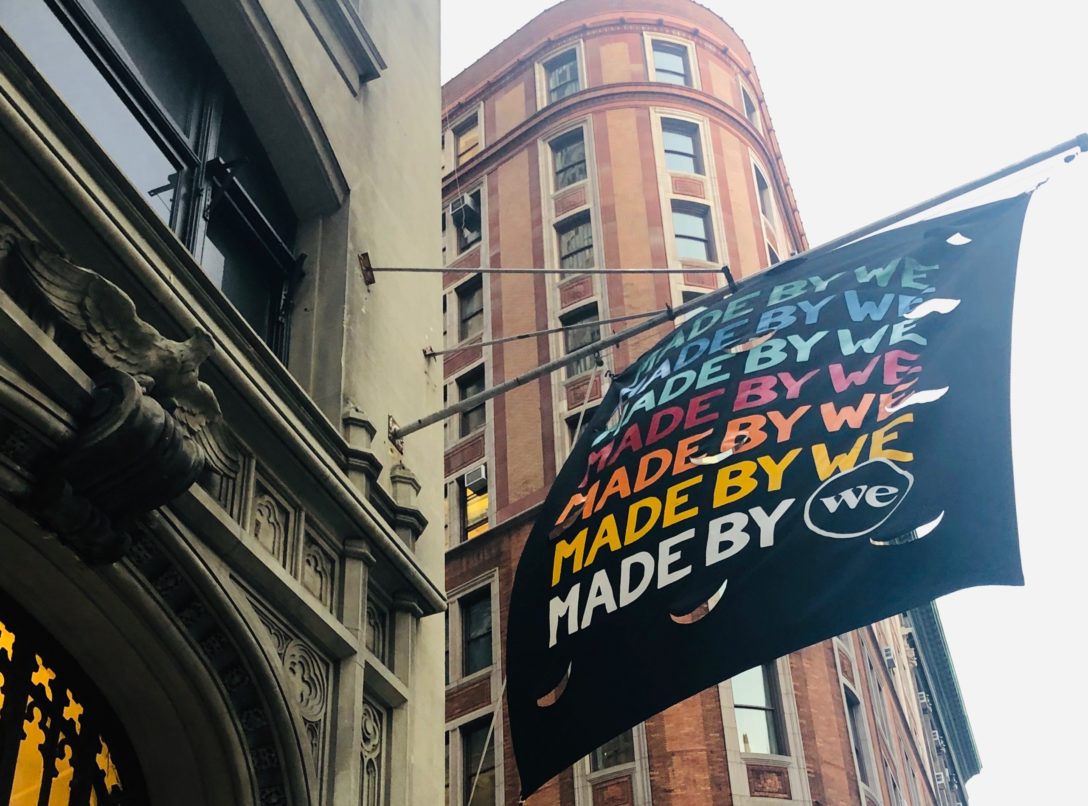 WeWork is poised to make its much-anticipated initial public offering, possibly as soon as next month, based on a S-1 form it filed with the US Securities Exchange Commission last week.

The prospectus brought the simmering debate over the viability of WeWork – and, by proxy, the space-as-a-service sector broadly – to a full boil. Longstanding concerns about the co-working pioneer’s business model, its rapid growth rate and its creditworthiness as a tenant have been joined by new concerns about its valuation, governance and accounting practices.

WeWork disclosed a net loss of $900 million through the first half of 2019 and admitted having no timetable for profitability, giving critics ample fodder. One analyst called the SEC filing a “masterpiece of obfuscation” in an interview with Bloomberg; the Harvard Business Review questioned the company’s tech credentials; The Verge called it “a soap opera” and venture capitalist-turned-presidential candidate Andrew Yang described its $47 billion valuation as “utterly ridiculous.”

Yet top banks, including JPMorgan Chase and Goldman Sachs, are prepared to underwrite the IPO and a $6 billion credit line to the company once it closes.

Valid arguments can be found on both sides of the debate over WeWork’s corporate value. But one fact should go uncontested: that its IPO would be a boon to institutional real estate investors and operators.

Regardless of how it plays out, a listing would crystallize underwritings that have thus far been more presumptive than precise. Allowing public equities to determine the value of the world’s biggest co-working provider will give the private markets a badly needed peek under the hood of WeWork and the broader space-as-a-service universe, which is only growing with occupier demand.

Through the first six months of this year, co-working has accounted for 10.1 million square feet of new leasing volume in the US alone, according to the brokerage firm JLL, second only to the technology sector’s 10.7 million square feet. Flexible office – a category that also includes the short-term office solutions that WeWork offers to enterprise companies – accounts for less than 5 percent of US office stock today, but JLL expects it to reach 30 percent by 2030.

This preference for malleability has already been reflected in the market. Flexible office space went from a 2.6 percent share of US leasing volume in 2017 to 5.2 percent last year, according to CBRE, another brokerage.

Landlords, institutional and otherwise, have benefited from WeWork’s swift expansion to 111 cities worldwide. In Manhattan alone, it has more than 5.3 million square feet of office space, making it the largest private tenant on the island. Yet many of those same landlords are vexed by questions about the appeal and longevity of co-working, and, subsequently, WeWork’s ability to meet its rent obligations. This a reasonable fear given that its $47.2 billion of lease commitments are stacked up against a mere $4 billion of secured revenue. Public market exposure should shed light on market appetite for flexible office space and either dispel concerns or confirm them.

An IPO will shake up long-held convictions about WeWork and what it does, leading to new assumptions – ones based solidly in fact. The traded stock will then serve as a benchmark from which to measure private market exposures to shared and flexible office spaces.

WeWork’s founders and shareholders can fret over whether they can capitalize on a purported $47 billion valuation. The rest of the real estate industry should view price as a secondary concern. More important is the clarity a public offering would bring to this otherwise murky, disruptive business model.

Write to the author at kyle.c@peimedia.com.