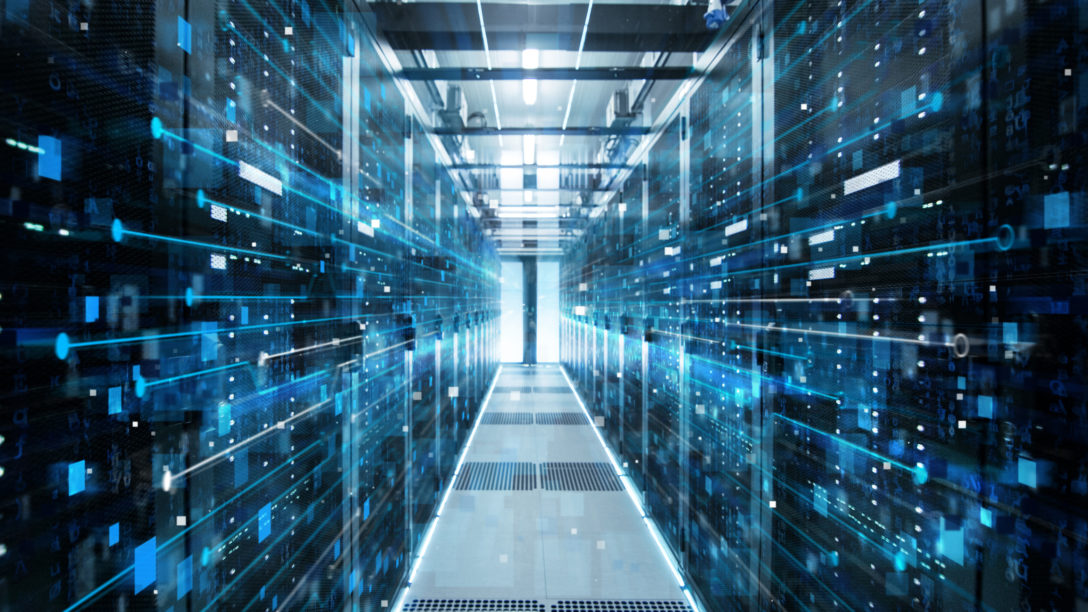 There has been a clear shift to the industrial sector among Japan-only closed-end private real estate funds, with PERE figures showing that almost three-quarters of funds closed in 2021 target the sector, ahead of ‘Other’ property. Multifamily and office have each previously attracted the most attention, but now it is the turn of logistics and, increasingly, data centers.

While industrial is gaining traction, Japan’s multifamily residential market, which is by far the largest in Asia-Pacific, continues to offer stable income-generating assets and remains a favorite of overseas investors as a result.

Tokyo in particular continues to draw younger people from the nation’s regions. Even the covid-19 pandemic has not interrupted this trend, not least, according to Tom Silecchia, Savills Investment Management Japan co-head, because the city “remains an incredibly attractive place to live and offers opportunities in virtually every sector of life.”

Even the global financial crisis only saw peak-to-trough rental decline for Tokyo mid-market residential of 8-10 percent. That compares with a 40 percent to 50 percent drop for Tokyo offices.

Silecchia and Kurozumi see plenty of opportunities to add value in residential, not least by improving security and boosting ESG performance. But there is potential across Japanese real estate, not just in residential.

“We see Japan as potentially offering some really interesting value-add opportunities. However, the key to generating high returns depends on the type of opportunity and where that particular market segment is in the cycle,” says Andrew Moore, Schroders Capital’s head of real estate, Asia-Pacific.

The Japanese data center market, which is growing rapidly, already has a significant valuation

Again, ESG improvements are a key way to do this. Although core investors might take the approach of only buying the best-rated buildings, Moore notes that there is significant scope to add value by improving the existing stock.

His colleague Keisuke Kusano, who leads the Japan real estate team, also highlights the office sector, where Grade B and Grade C offices can be refurbished to create more modern workspaces. Particularly where the buildings are in good locations, significant value can be added by updating assets that have not been actively managed over recent years.

“The quality of workspace is becoming extremely important to workers from a health and safety point of view, but also they want to be in a place that is comfortable and conducive to work,” says BentallGreenOak’s Asia chairman, Fred Schmidt. ESG-focused value-add managers can focus on issues such as air quality to make a real difference. Japan has some work to do to catch up with the likes of Europe when it comes to ESG. Schmidt says that, on a scale of one to 10, Japan would get an ESG score of “probably around four” – particularly on social and governance issues. But the country is working to address that, including by increasing female representation on boards and providing more rights to shareholders.

It is often environmental performance that gets the most attention, however, with the key metric being a building’s carbon footprint. Technology is providing many of the solutions to the challenge of lowering that footprint, such as software to integrate heating, ventilation and air conditioning, elevator, security and fire systems, so that they can be monitored in real time and activated or deactivated as needed, rather than running 24/7.

All this additional data is part of a technology boom that goes hand in hand with the rise of data centers. Tokyo is already home to the largest cluster of data centers in the Asia-Pacific region, with 489MW of capacity, but investors have not yet had enough.

The Japanese data center market was valued at $7 billion last year and is projected to achieve a compound annual growth rate of 7 percent in the coming years, according to market insight firm Research and Markets.

GLP is investing ¥1.5 trillion ($12 billion; €10.9 billion) with a target of delivering 900MW of power capacity over the next five years, while other large players such as ESR and CBRE Investment Management are also entering the market. Goldman Sachs is doubling its investment in Japan, with data centers set to play a key part in its strategy.

Four of the five largest Japan-focused funds that have closed since 2017 have an industrial focus, including GLP’s $2.17 billion GLP Japan Development Partners III fund. For all the market’s other trends, logistics remains one of the most significant. Indeed, the data center boom is largely leveraging off logistics expertise. It promises to be an interesting time for the market.