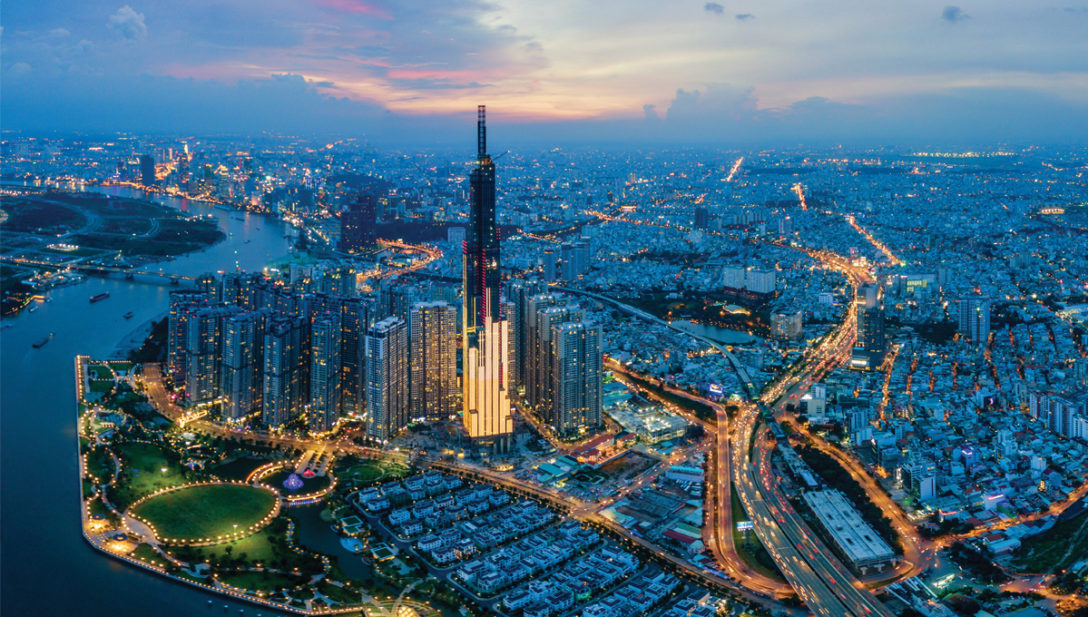 As investors search for growth markets, manufacturers are also seeking to diversify their China exposure. Both factors play into the rise of Southeast Asia.

The region’s developed market, Singapore, has been making a play to steal Hong Kong’s status as Asia-Pacific’s favored headquarters location for multinationals. The city-state’s campaign has been boosted by its successful negotiation of the covid pandemic and its strengthening digital infrastructure.

The logistics sector has been a major focus for international real estate investors in developing Southeast Asia, as well as residential and hospitality, while Singapore’s office sector continues to attract core investors.

There has been relatively little distress in hospitality real estate in Southeast Asia, but the sector looks ripe for a strong recovery as a succession of countries have ditched entry requirements and impositions such as mask-wearing. In 2019, 139 million tourists visited the region, more than double the total a decade earlier. If similar growth can be achieved post-covid, the hospitality sector should thrive.

Lack of transparency and restrictions on foreign ownership are barriers to entry to a number of developing Southeast Asian markets, while their real estate investment markets are also small and relatively illiquid. For example, the only Southeast Asian market other than Singapore to appear in MSCI Real Assets’ list of the 10 most active Asia-Pacific real estate markets for 2021 was Thailand, which registered only $800 million of transactions, less than 10 percent of Singapore’s total.

Vietnam has long been cited as a favored market in investor surveys, but only in recent years has the positive sentiment been backed up with dollars. With an educated population of nearly 100 million, the nation is emerging as an alternative manufacturing location to China or part of a manufacturer’s “China-plus-one” diversification strategy.

Tourist numbers in Southeast Asia have doubled in a decade, a boon to the hospitality sector

International real estate investors have responded to this, with industrial and logistics platforms such as ESR, GLP, LOGOS Property and Mapletree Logistics Trust setting up shop in Vietnam, while Warburg Pincus has invested in a local platform, BW Industrial Development. Earlier this year, GLP launched a $1.1 billion Vietnam logistics development vehicle, its first for Southeast Asia.

In 2021, Vietnam became the second-largest exporter to the US after China, the source of 6.3 percent of the total imported by the US. The volume of goods being exported to the US has increased steadily over the past six years, except for a dip in 2020. Vietnam also has a free trade agreement with the EU since 2020.

The residential and office sectors have also received interest from overseas investors, although the pandemic and associated travel restrictions have constrained buying activity. CBRE has predicted an uptick in overseas interest in residential property following Vietnam’s emergence from the pandemic.

Indonesia is a market with potential, due it its 270 million population and youthful demographic, however lack of transparency and liquidity have been barriers to entry for overseas real estate investors. A number of overseas investors have begun to focus on the luxury residential and industrial markets. 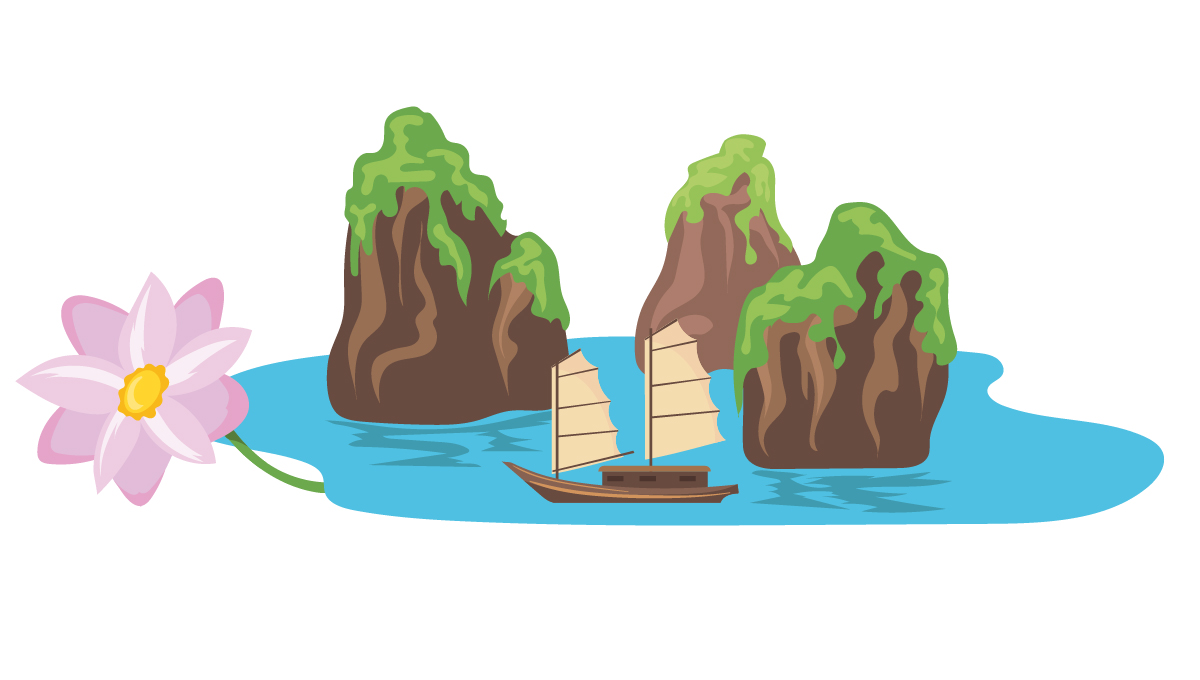 Similar advantages and barriers exist in the Philippines, which has been a target for a small handful of international real estate investors. The launch of real estate investment trusts may help the institutionalization of the market there.

Political instability and a lack of transparency have restricted overseas investment in Thailand, yet it is seen as a nation with untapped potential, and Bangkok is viewed as a future gateway city. Nonetheless, only a few overseas real estate investors have been involved in the market, as is the case in Malaysia, which has seen investment in its logistics and office sectors.

Malaysia has made more of a stir in real estate as a source of capital, with institutional investors such as Employees Provident Fund becoming substantial investors in global real estate.

Singapore remains the key Southeast Asian market for real estate investors, and was the fifth-most active market in 2021, with $9 billion of transactions. The city-state instituted a severe lockdown for its citizens during covid, but had a successful vaccination program, a relatively low death toll and reopened its borders in early 2022. The Singaporean government won praise for its transparent and structured approach to the pandemic, which made business decision-making easier.

The city-state has been promoting itself as a location for tech and life sciences firms. The Singapore Economic Development Board says 80 of the top 100 global tech companies and more than 4,000 home-grown and international start-ups from around the world have established their operations in Singapore. It has also been a preferred location for expat workers leaving Hong Kong, to the extent that luxury residential rents have hiked, but evidence of companies relocating has been scarce.

A number of real estate investment managers are based in Singapore, including six in the PERE top 50, the largest being logistics specialist GLP.

Singapore office rents nonetheless dipped during the pandemic but began to recover in Q3 2021, according to Knight Frank research, and office supply is set to increase from 2023. Tech firms continue to drive the market, ousting financial services, although the latter remain significant occupiers. As a sign of the market’s direction, Amazon opened a 100,000-square-foot office in Asia Square, Marina Bay in late 2021, on floors previously occupied by Citigroup.

Despite being one of only a few nations not to commit to a definite deadline for net-zero carbon emissions, Singapore has become a leader in sustainable real estate in the Asia-Pacific region, with a number of high-profile sustainable buildings being produced in recent years. It has also announced plans for a progressive carbon tax, which is intended to become a driver of more sustainable business behavior.

Sustainability is not as significant a factor in other Southeast Asian markets, however the leading developers and asset owners across most markets are starting to take an interest in lower carbon development projects.