PERE
Home opinion The stars are aligning for more mega-funds 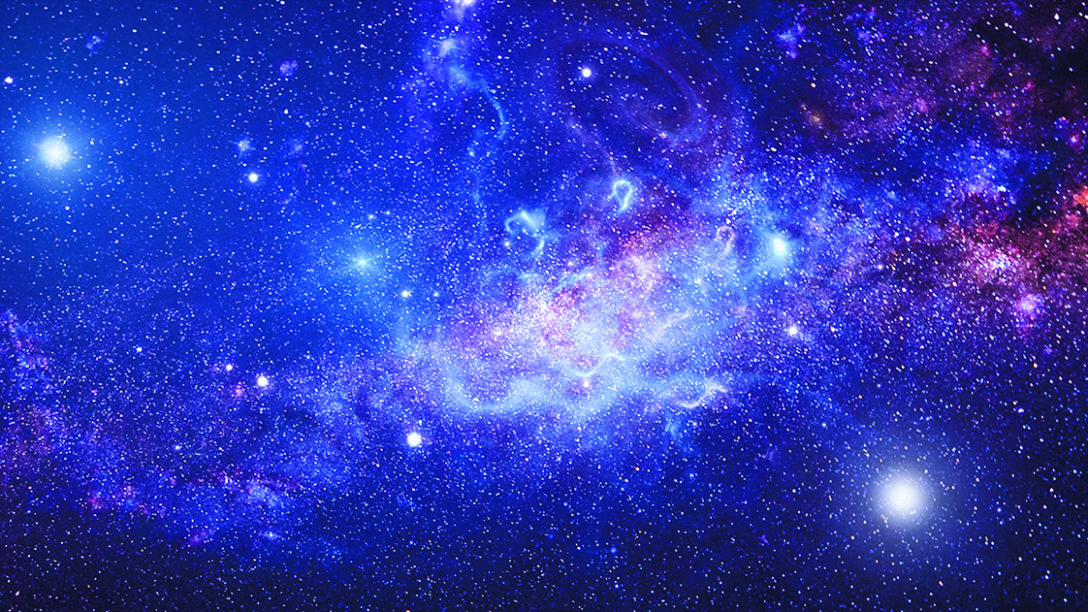 With this year’s PERE 100 ranking recording its lowest growth since declining in aggregate value in 2014, it would be easy to assume there is slowing demand for mega-funds in the private real estate sector.

By climbing just 3.3 percent year-on-year in 2021, the aggregate value of the capital raised by the sector’s 100 most prolific managers pales in comparison to the 11.5 percent growth recorded last year. The growth was also notably lower than each preceding year dating back to 2014, when pre-global financial crisis fundraisings were no longer counted and the ranking total shrank significantly.

At the heart of this year’s slow growth was also a notable reduction of mega-funds thanks to fewer closings in the last 12 months. Blackstone, which has perched on top of the PERE 100 since its inception, was the sole raiser of a qualifying mega-fund in 2020, when it closed on $10.9 billion for its Blackstone Real Estate Partners Europe VI fund.

But while enthusiasm for commingled funds dissipated in the years following the global financial crisis, that has not been the case amid the current coronavirus pandemic. Indeed, while the aggregate growth of the top 50 managers in this year’s PERE 100 ranking slowed to 1.9 percent from 10.5 percent in 2020, there are signs this outcome will transpire to be a blip in the data and not the start of a trend.

A glance at the funds currently being raised substantiates such a forecast of a return by mega-managers in the years to come. According to PERE research, three mega-funds are now in market, two of which were launched this year: Brookfield Asset Management’s Brookfield Strategic Real Estate Partners IV, which has a $17 billion target; Starwood Capital’s Starwood Global Opportunity Fund XII, for which the firm is targeting $7.5 billion; and Carlyle Realty Partners IX, for which Carlyle is targeting $6 billion.

As PERE’s coverage this week reveals, these firms have strong tailwinds supporting any capital raising efforts. Their signature fund series are performing well at a time when many institutional portfolios find themselves under-allocated to real estate, whether because of unmet pre-covid targets or denominator impacts amid the pandemic.

Blackstone’s BREP IX has delivered a total net IRR of 19 percent since it began investing, according to the company’s first quarter earnings report; Brookfield disclosed in its 2020 year-end report it has achieved an 18 percent gross IRR for its flagship Strategic Real Estate Partners series since inception. Starwood, meanwhile, delivered a 19.2 percent IRR for its latest Starwood Distressed Opportunity Fund XI, according to a meeting document from the Oklahoma City Employee Retirement System.

According to the latest Investor Intentions research by sector associations INREV, ANREV and PREA, the average allocations of approximately 100 investors are at 9.3 percent versus a 10 percent target. And as travel restrictions funnel many investors into favoring repeat over new business, expect those managers with good multiple-fund track records to make hay.

Of course, there are counterpoints to consider. For one, the travel restrictions have hampered deployment efforts as well as fundraising. According to real estate transactions research firm Real Capital Analytics, the $144 billion invested in global real estate by the PERE 100 last year was down 34 percent from 2019 volumes. With $102 billion of assets sold, the managers included in the ranking saw a record net investment level of $42 billion. With plenty of exits still outstanding, investors could want to see more round-trip activity before piling in. Further, according to INREV, ANREV and PREA’s Fund Management Survey published last month, there remained $236 billion in dry powder committed to existing real estate strategies. That is a lot of already committed equity to deploy.

And with so-called alternative sectors like digital real estate gaining traction among investors, those mega-managers that hitherto forged reputations in traditional sectors like offices and retail may also find belief in what they do here on the wane – at least in terms of general sentiment.

Whether that translates into commitment activity will be determined somewhat by whether today’s crop of mega-funds achieve their fundraising targets this time around. After a year in which a lot did not happen for mega-fund raising, success would vindicate their managers’ return to the fold.