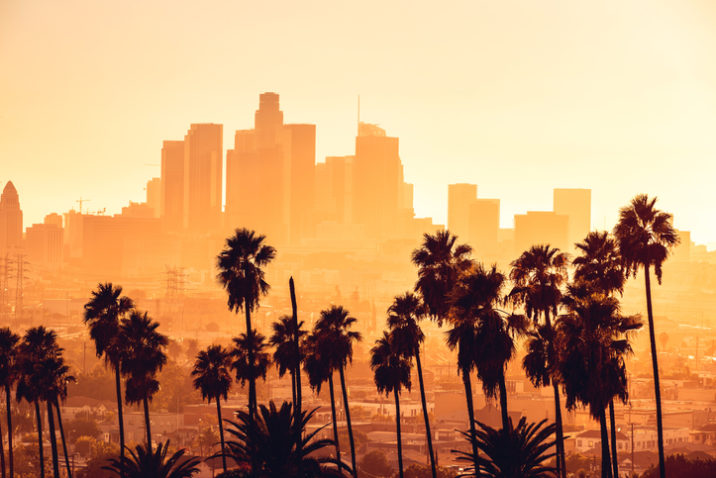 The new venture will target loans secured by high-quality real estate in core markets across the western US, Ireland and the UK, according to Matt Windisch, executive vice-president of Kennedy Wilson.

Following the GFC, Los Angeles-headquartered Kennedy Wilson and Toronto-based Fairfax were among the investors to capitalize on discounted assets by buying a $1.5 billion stake in the troubled Bank of Ireland in 2011.

In this latest collaboration, Kennedy Wilson will act as asset manager and co-invest alongside Fairfax, with an average ownership of 20 percent in investments. The investments will be made without leverage.

Kennedy Wilson and Fairfax are committing a total of $2 billion of capital once the platform is fully invested. There will be no other investors in the platform.

Windisch noted Kennedy Wilson has the flexibility to “quickly adapt to the rapidly changing market environment.”

The two firms have forged their partnership on the back of an uptick in debt-related opportunities in recent months, according to Windisch. He revealed that Kennedy Wilson has completed $400 million in loan investments over the last nine months.

This includes Kennedy Wilson’s landmark refinancing deal of Ditton Park, a 200-acre office campus near London’s Heathrow Airport, which the manager acquired last summer for £41.3 million ($52.4 million; €48.2 million). The debt facility, which was provided by Deutsche Bank, marked one of the first Sterling Overnight Index Average benchmark-backed loans for the deal. SONIA is the standard sterling interest rate benchmark run by The Bank of England.

Over the past decade, Kennedy Wilson and Fairfax have partnered on $7 billion in aggregate acquisitions, including over $3 billion of real estate-related debt investments.

Following their rescue investment in the Bank of Ireland, the two investment managers formed a $365 million partnership in 2012 to acquire assets, including loans and real property, mainly in Ireland and the UK. Fairfax provided $327 million in capital, while Kennedy Wilson contributed a 10 percent co-investment.

At the end of 2017, Kennedy Wilson completed two refinancing deals totaling €284 million with the Bank of Ireland across seven Irish assets. A few months earlier, the US manager partnered with Fairfax to source a €45 million debt package to refinance the existing development loan on the second phase of the Clancy Quay residential scheme in Dublin.