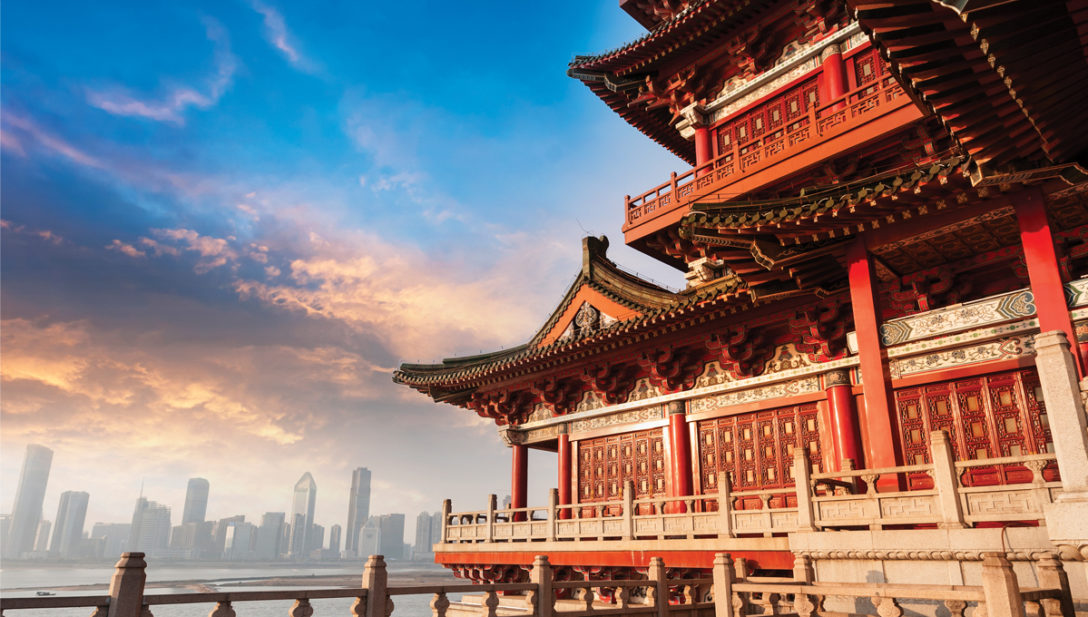 The China residential market has vied with the covid pandemic for the headlines in the past 18 months, with little good news. Indeed, the online encyclopedia Wikipedia now has a separate page for the “2020-2022 Chinese property sector crisis.”

The difficulties of residential developers began in 2020, when the Chinese government introduced the ‘three red lines:’ measures restricting the debt-to-cash, debt-to-equity and debt-to-assets ratios of developers. Nearly half the 30 largest developers were in breach of at least one red line by October 2021.

The collapse of a major Chinese residential developer became a live issue when Evergrande, the second largest developer by sales, announced that it was at risk of defaulting on a number of loans. The company’s collapse was feared to cause wider economic contagion, even outside China, and possible civil unrest due to unhappy customers and staff.

The developer did indeed miss payments and has since been trying to sell assets, while others were seized by creditors. Some local governments took control of Evergrande developments in their jurisdiction in order to secure delivery of the projects. Since then, a government-led restructure of Evergrande or a bailout of the whole residential sector has been predicted.

A new wave of covid infections in late 2021 and early 2022 led to severe lockdowns involving millions of citizens in cities all over the country. This has dampened the economy and spooked foreign investors, already concerned over government interference in a number of sectors.

At the PERE Asia Summit in 2022, there was talk of a capital shift away from China to other markets in the face of ongoing uncertainty, with the developed markets of Japan, South Korea and Australia, and the developing markets of India and Southeast Asia, set to benefit.

However, MSCI Real Assets data shows the percentage of overseas purchasers of standing Chinese assets during 2015-19 was around 30 percent. Data for 2020 and the first quarter of 2021 shows this has fallen to 25 percent – not a substantial change considering the covid-19 pandemic.

However, at the same time, by a number of measures, the Chinese commercial real estate market has continued to grow and those foreign investors that are already heavily committed are continuing to invest. Meanwhile, the domestic private real estate market continues to grow in size and sophistication.

China is a heavy focus for some of the largest players in Asia-Pacific private real estate, and 15 companies in the top 50 are based in Mainland China or Hong Kong. The biggest single country funds tend to be China-focused vehicles.

In an interview with PERE in 2021, Tishman Speyer chief executive Rob Speyer said China was “an anchor” to the US developer and investment manager’s business. PERE reported that Stonepeak Infrastructure Partners was planning to build a Chinese business in 2021.

While that total was an improvement on 2021, it was also a 45 percent increase on the 2015-19 average. In the first quarter of 2022, despite lockdowns in major cities such as Shanghai, transaction volumes fell only 14 percent year-on-year and the total for the 12 months to 31 March was up on the previous period.

The China logistics sector continues to be a focus for investor and manager interest, with substantial funds being raised. In a two-month period in 2021 alone, close to $4 billion was raised across three China logistics vehicles: GLP took $1.75 billion in a first close of GLP China Logistics Fund III; LaSalle Investment Management secured a $972 million final close on its LaSalle China Logistics Venture fund; and BPEA Real Estate raised $1.2 billion for its China-focused logistics business, Forest Logistics.

This capital is supporting a rapidly growing logistics market. CBRE research shows that logistics net absorption in 19 markets tracked by the broker hit 71 million square feet in 2021, up 40 percent on the previous record set in 2017. A CBRE survey of China logistics occupiers in 2021 found that 70 percent expected to increase their warehousing space over the next three years. Online grocery shopping is predicted to be a key driver of future growth, which has led to more interest in cold storage warehouses. 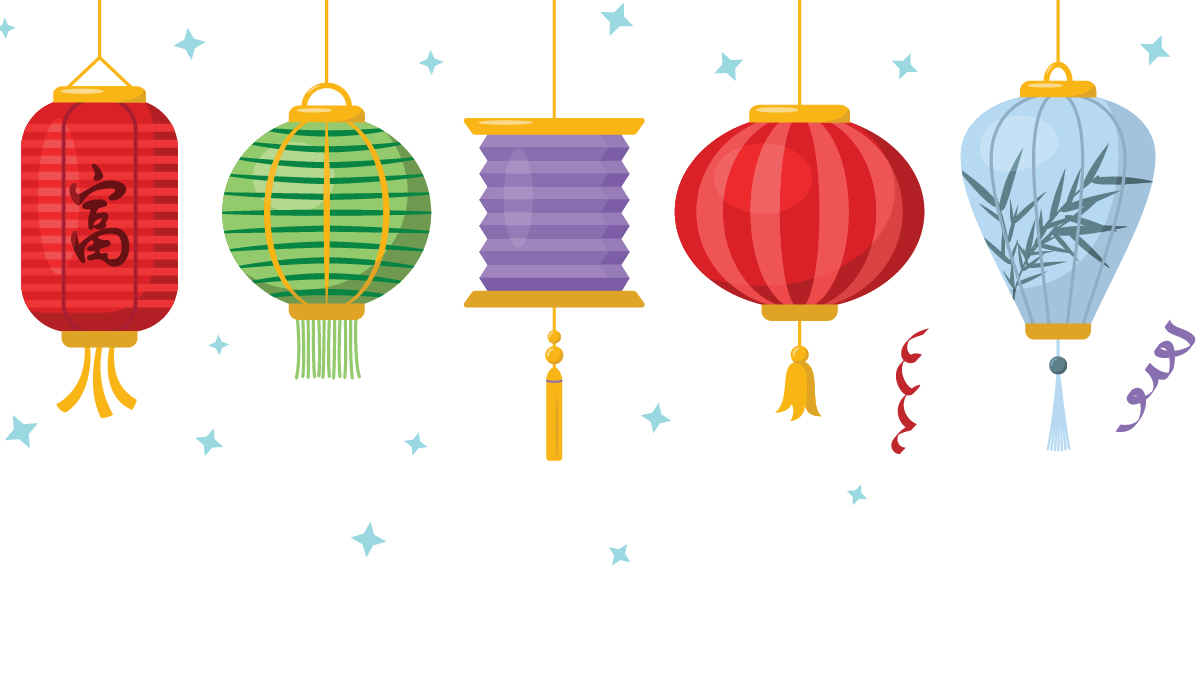 The Chinese office market had begun to recover from the 2020 lockdown that year, and this recovery continued into 2021, with net absorption in 18 major cities tracked by CBRE hitting a record of 80 million square feet. Tech firms are now the key drivers of the office market, with tech industry cities such Hangzhou and Wuhan, as well as the first-tier heavyweights of Shanghai, Beijing and Shenzhen, growing strongly.

While the retail sector suffered in China as elsewhere, retail sales are growing strongly, and a wide range of new offline retail and food and beverage formats are emerging and receiving venture capital backing. Retail rents have been recovering but remain below pre-pandemic levels.

New economy real estate, where occupation is driven by digital businesses, is a focus for investors all over the world, but is particularly important in China, while ESG is becoming a major focus for real estate players and regulators.

None of this may convince private real estate investors not already committed to China, as political relations between the West and China continue to deteriorate. The Biden administration has proven no more friendly to China than Trump’s, and this is likely to deter US investors in particular.

In the short term, China’s zero-covid policy is likely to also act as a barrier to entry for those not established, as it severely impedes business travel as well as suppressing China’s growth. Nonetheless, for many private real estate players, it remains the cornerstone of their Asia strategy.