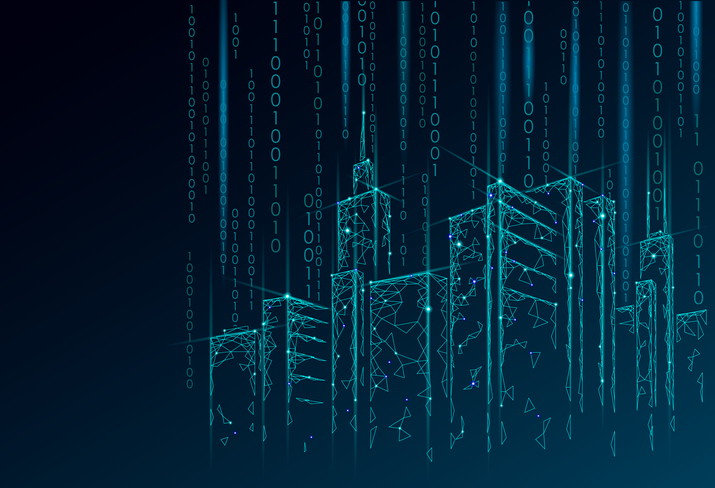 Private real estate’s growing appetite for proptech investments is demonstrating how this asset class is growing beyond bricks and mortar.

This week, Copenhagen-based NREP added its brand to a multiplying cohort of private real estate firms launching dedicated technology-focused funds. It formed a venture capital business called 2150 via which it will raise capital for investments. 2150’s first fund has already raised €130 million in an initial close, en route to a €200 million target with backing from investors including Augustinus Fabrikker, Novo Holdings and Vaekstfonden, part of Denmark’s Green Future Fund.

Capital is flowing into the sector. According to PERE data, almost 20 private funds have now collected approximately $1.5 billion of equity against an aggregate $2.5 billion target. Of those funds, half were launched in 2020 with most of the other half launched in 2018 and 2019. The private fundraising side of the equation does not tell the whole story either. SPACS, the shell companies gaining traction these days on stock exchanges, are attracting capital too for proptech investments.

Notably, the brands operating in this capital markets space are becoming increasingly familiar, whether they are raising capital for proptech funds or investing into them. For example, PGIM Real Estate acquired a stake in Australian property technology manager Taronga Venture and has committed to its €63.6 million RealTech Ventures fund this month. PGIM also committed to US proptech venture capital firm Metaprop’s flagship fund in 2019 alongside brokers Cushman & Wakefield, CBRE, JLL Spark and real estate software provider Altus Group.

And the sectors biggest fundraisers, including West Coast manager Fifth Wall, are now recognized to have moved on considerably from start-up to scale-up modes, having raised in some instances fund three or even four.

In the world of SPACs – which have attracted $83 billion in 2020 and more than $50 billion in only the first two months of 2021, according to SPACInsider – early real estate movers into the space included Tishman Speyer and CBRE, which have raised $300 million and $350 million for vehicles in 2020, respectively. In another example, Hong Kong-headquartered Gaw Capital is reportedly planning to raise at least $200 million for a US-listed SPAC targeting real estate technology companies from Asia.

Proptech and SPACs have history. Homebuying start-up Opendoor and a SPAC-owned by tech venture capitalist Chamath Palihapitiya merged last September. They have a promising capital markets future for proptech too. Matterport, a venture capital-backed start-up that helps landlords and operators create virtual tours of their properties, has recently been linked with a SPAC merger.

For proptech companies, SPACs raised by private real estate firms present a quick route to the public markets while they still can leverage the manager’s network and expertise. For investors, SPACs represent a chance to explore sectors beyond their traditional mandates and those raised by peers could serve as another exit route for proptech holdings.

With such capital-market support for technologies centered on making real estate investment, ownership and operating showing no sign of abating, proptech may soon move from a niche side-strategy to be part of the private institutional real estate mainstream.