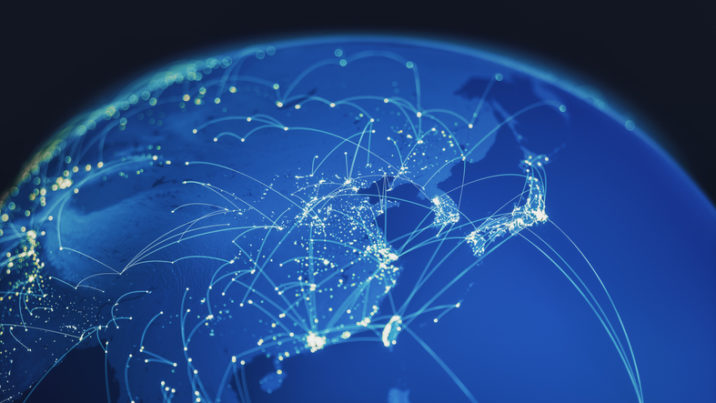 More than S$116.5 billion ($85.9 billion; €75.4 billion) assets under management, with S$67.3 billion held in a funds management platform; 31 REITs and private funds; geographical presence in 180 cities across 32 countries. These numbers reveal the might of the Singaporean real estate entity that will be formed once CapitaLand’s acquisition of Ascendas-Singbridge is approved by shareholders.

This week’s announcement that CapitaLand has agreed to acquire its Singaporean peer in a cash and stock transaction valued at S$11 billion has turned heads. This is one of the largest M&A deals in private real estate history, certainly in Asia. CapitaLand will become Asia’s largest real estate company post the deal’s completion. State investor Temasek will be the giant behind the giant with a 51 percent stake – up from 40.8 percent – further amplifying its influence in global capital markets.

In fact, improving its portfolio companies’ return on equity and getting on par with some of its global sovereign wealth fund peers was one motivation behind Temasek cashing out its stake in Ascendas-Singbridge and instead betting on the expected synergies possible from a combined entity, one person familiar with the investor’s plans told PERE.

Unmistakably, this tie-up will reverberate in Asia. But it is not just market participants in the Far East that should brace for this beast. CapitaLand 3.0, as the firm termed its next phase, wants to deepen its foothold globally. Given its diversified asset exposure, the firm can become a formidable competitor across strategies and sectors to other managers in the sector’s big leagues.

The legwork behind this global expansion has been ongoing for some time. Both CapitaLand and Ascendas-Singbridge ended 2018 with major and notable overseas outlays. In September, Ascendas-Singbridge entered the world’s biggest market, the US, by purchasing a portfolio of 33 office assets, reportedly estimated to be worth $1 billion, from the Connecticut-based private equity real estate firm Starwood Capital. It also established a regional office in San Francisco. Just one month later, CapitaLand acquired 16 multifamily assets in the US for $835 million, another debut of sorts. The firm first entered the country with a hospitality investment three years ago, but this was its first housing transaction.

Both made European debuts as well through their REITs in 2018. Last July, Ascendas Real Estate Investment Trust purchased a portfolio of 12 UK logistics assets for £207.2 million ($266 million; €233 million). And in May, CapitaLand Commercial Trust REIT acquired a Frankfurt office property for €356 million.

These investments have helped the ‘rest of the world’ (countries ex-Singapore, China, Vietnam and India) category in its books make up S$24.7 billion, or 21 percent, of the combined entity’s AUM.

Last year’s forays are just the beginning. As 74 percent of CapitaLand and Ascendas-Singbridge’s combined AUM currently sits within Singapore and China, such heavy reliance on those two markets must be reassessed in order to realize its global footprint ambitions. As much as 41 percent of this exposure is in China alone. As one source told PERE, the firm could risk being perceived as a China-focused player given such an exposure.

Diversification and maintaining a better balance between its developed and developing markets’ risk exposure was on CapitaLand’s agenda even prior to this transaction. Gaining access to assets classes like logistics, business parks and data centers, as well as new markets like India, after acquiring Ascendas-Singbridge will help speed the process. But the real leaps will come in its further forays in Europe and stateside. Would-be counterparties and advisors in both regions should be preparing to make contact.

Write to the author Arshiya Khullar at akhullar@peimedia.com