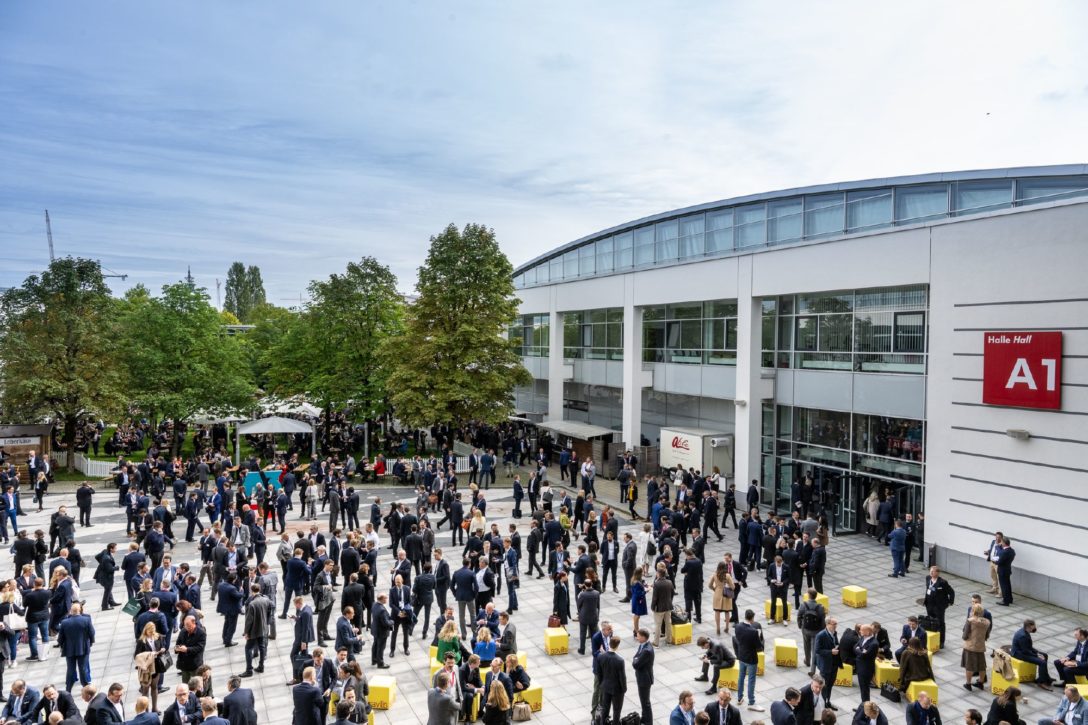 Concerns about the depth and duration of a market downturn dominated conversations at this year’s EXPO Real conference in Munich.

The October event almost reached 2019 levels of participation, with the number of visitors approaching 40,000, organizers said.

Yet, while the conference demonstrated a recovery from covid-19, participants were far from seeing likewise in the property market following a year of global inflation brought about by measures to tackle to the pandemic and subsequent geopolitical events, including the war in Ukraine.

On the same panel, Alex Jeffrey, chief executive at London-based manager Savills Investment Management, said: “People are worried: the environment, war, inflation, interest rates, economic sentiment generally. They worry about the number of things that could go wrong and the impact that could have on property prices and the security of their income.”

While fellow panelists echoed this concern, none felt a repeat of the impact seen in the global financial crisis in 2008 was yet on the cards. Tony Brown, head of insurer platform, M&G Real Estate, said: “We’re nowhere near that point today. There’s pretty full employment, no cashflow impairment and high occupancy. Recession is not a given. We could easily get to a situation where values just adjust.”

Kari Pitkin, head of business development at the world’s biggest institutional real estate investor, Allianz Real Estate, said it would be prudent, however, to consider the duration of the downturn. “What has been surprising is the speed. Do we have an opportunity here or is there further to go?” Key for her was what an interest rate reduction after economies switch back to growth means for investment entry yields. Allianz, alongside Savills Investment Management and other EXPO Real-attending organizations with debt businesses, are expecting to be more active in the credit part of the capital stack near-term.

For them, there is an opportunity to plug an immediate finance gap left by banks, though Clarence Dixon, global head of loan services at broker CBRE, told affiliate Real Estate Capital Europe that alternative lenders were, so far, visible only in pockets: “For the clearing banks, the risk is not worth taking; the CMBS and CLO markets are shut – the investment banks and debt funds are still doing a bit, but very selectively.”

In these circumstances, many managers are tossing up whether to find short-term, expensive finance to force deals where they feel rental growth outpaces finance costs, or, to buy all-equity today and refinance in a few years’ time. “The issue there is if refinancing isn’t then possible,” said Charles Baigler, head of acquisitions, private equity real estate, at Geneva-based Pictet Asset Management. “Then you stay all-cash,” he added, an outcome which would diminish returns for managers that traditionally underwrite significant leverage into their projected performance.

With few delegates foreseeing a return to cheap finance, even after a correction, adjusting to pricing that reflects where rates ultimately land is the challenge people have. That has led to market stasis. “Everyone is on pause,” said Timothy Horrocks, head of investment, continental Europe at manager Nuveen Real Estate. “Everything was financed at 100 basis points, all-in. Suddenly, debt is four times more expensive. That has a knock-on effect on pricing.”

Many private managers are eyeing the listed space for indicators of where pricing could go. At press time, German residential listed giant Vonovia was more than 50 percent cheaper per share than in December, whereas UK logistics stalwart Segro was more than 40 percent cheaper. Stateside, where a recession is expected to be shallower than other for other regions, office REIT Boston Properties, for example, is more than 30 percent cheaper.

Talk at EXPO Real on the private side of the real estate market, however, was of 10 percent reductions being entertained by managers currently, indicative of a bid-ask spread yet to narrow enough for transaction activity to resume. That, coupled with mounting evidence of a debt funding gap, means real estate is a market someway off a recovery.