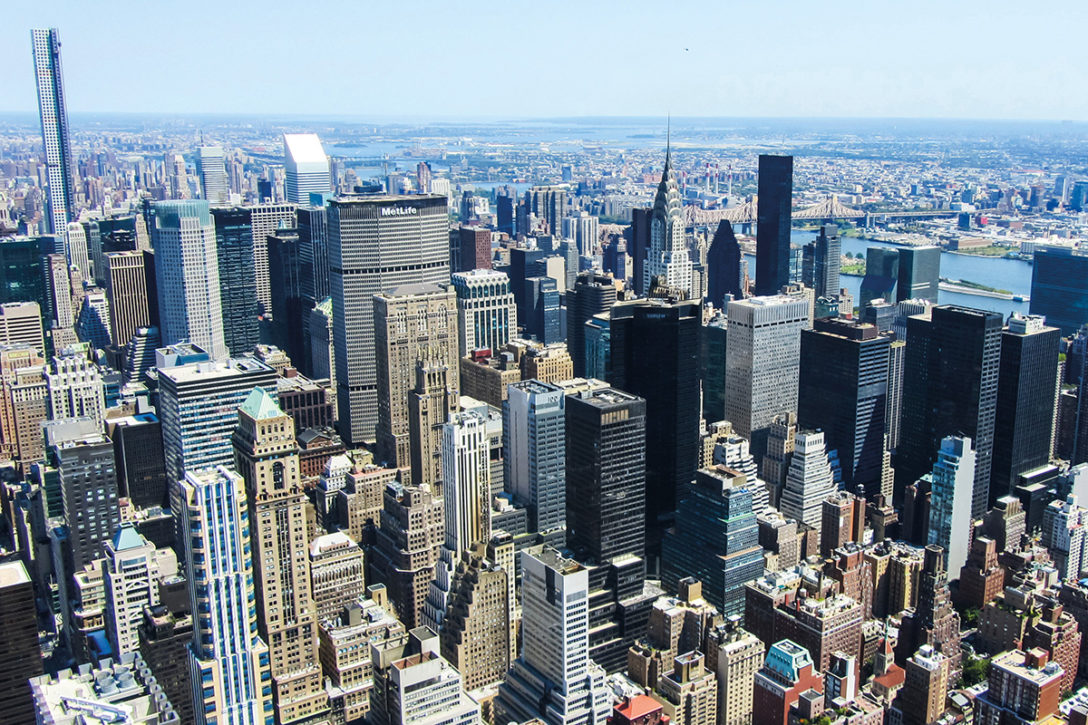 The New York-based firm recently delayed the final close of Dune Real Estate Fund IV, according to minutes from the Teachers’ Retirement System of Oklahoma’s March meeting. It is not clear when the manager initially intended to complete fundraising, but several fund investors told PERE the delay was neither concerning nor unexpected.

“They’re notoriously-long closers,” one investor said of Dune. “They just take their time closing, but I don’t have any doubts about their ability to execute.”

Dune has raised more than $700 million for DREF IV since launching it in September 2017, according to its most recent filing with the Securities and Exchange Commission on April 23. The firm is only required to disclose commitment totals from US investors, so the filing may not encompass the totality of its fundraising to date. The fund is targeting $1.25 billion.

Although Dune did not specify why it wanted an extension on its final close, two sources familiar with the fund said it was likely waiting to round up commitments from overseas. The firm did not respond to multiple requests for comment.

Of the 127 similar vehicles tracked by PERE – 2017-vintage, closed-end, value-add funds focusing on North American properties – 81 are still fundraising, with a median time in market of 23 months. For the funds that have closed, the average time in market is roughly 11 months and only a handful have reached the 20-month mark. The average final close was on $410 million. For the funds still in market, only 55 disclosed targets; they range from a $10 million co-invest to $1.7 billion.

DREF IV’s predecessor surpassed its $850 million fundraising target, closing on $960 million in October 2014 after 20 months on the market. TRS Oklahoma, which committed $53.75 million to DREF III, has seen a 14 percent net internal rate of return since the fund’s inception, according to meeting documents.