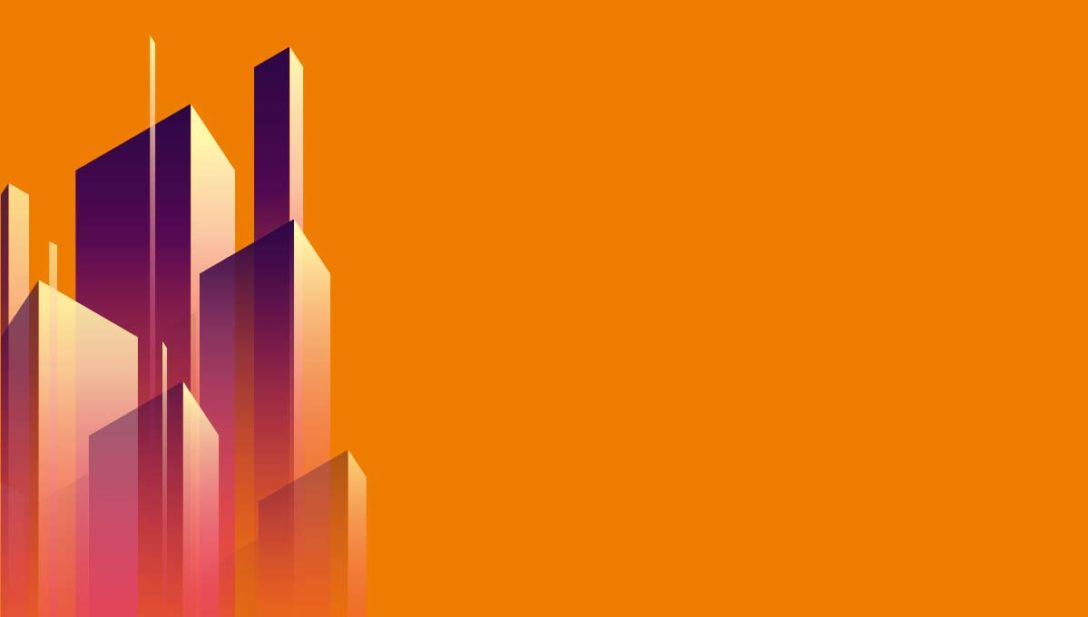 Deals were back on the menu last year after a covid-subdued 2020, and it was dealmakers that shone the brightest in the 2021 North American awards.

One dealmaker in particular shone through in the awards’ most coveted categories. Christopher Graham, Starwood Capital’s head of real estate acquisitions for the Americas, claimed the region’s Industry Figure of the Year honor. His transactions also led the Miami Beach-based firm to wins in the Firm of the Year and Deal of the Year categories; the latter was split with Blackstone for the mega-managers’ shared $6 billion acquisition of Extended Stay America.

Blackstone proved to be the big winner in the region, claiming four categories, including the inaugural ESG Firm of the Year. The New York-based firm’s credentials in the debut category leaned heaviest on the social component of the abbreviation; it conducted no evictions from its US residential platform for non-payment of rent, and its charitable exploits included donations to a New York City food pantry and support programs for healthcare workers and first responders. The ESG category was the most competitive in the region, with Blackstone edging out Hines by a mere 2 percentage points. The Houston-based owner, operator and developer tackled the E portion of the award through its Timber, Transit and Technology, or T3, platform, which aims to mitigate the environmental impact of new construction.

Blackstone also claimed the largest margin of victory in the region in the Hotel & Leisure Investor of the Year category, attracting 57 percent of the vote for its 50 percent acquisition of Extended Stay America plus its various activities on the Las Vegas Strip. The firm sold the Cosmopolitan casino resort for $5.6 billion and acquired a pair of assets from MGM Resorts in$3.89 billion cash deal.

Cerberus Capital Management was the distant second in the category, attracting just 20 percent of the vote for its acquisition of Texas-based hospitality group CorePoint Lodging for $1.5 billion alongside Highgate Hotels.

Though it claimed the most victories in the region, Blackstone was not as dominant as it was in 2020, when it won six categories. Its final crown of 2021 was for Logistics Investor of the Year, the most balanced category in the region, in which all four finalists garnered at least 20 percent of the vote. The large deal behind this win was Blackstone’s $3.1 billion acquisition of WPT Real Estate Investment Trust, part of an $8.2 billion deployment into the property type.

Ares took second-place honors in the logistics category for its acquisition of Denver-based sector specialist Black Creek Group. The Los Angeles-based manager accumulated just five more votes than Oxford Properties. The Canadian pension investor purchased a 149-property distribution center portfolio from KKR for $2.2 billion and grew its exposure to the sector to more than $7 billion. Meanwhile, the fourth-place finisher, EQT Exeter, earned its one-fifth share of the vote for selling a $6.8 billion US portfolio to a newly formed global partnership.

While its logistics acquisition only nabbed it a podium finish, Oxford took gold in two other categories: Office Investor of the Year and Institutional Investor of the Year. The latter was a largely Canadian affair – Oxford finished 4 percentage points ahead of second-place CPP Investments and 6 percentage points ahead of Ivanhoé Cambridge. CPP put $1.2 billion into life sciences and Ivanhoé Cambridge purchased a $3.6 billion US apartment portfolio from Greystar – a deal that earned the South Carolina-based firm Residential Investor of the Year honors. But ultimately, Oxford’s 13 life science transactions won the day for the
firm.

The office category was reasonably competitive despite the overall dour outlook for the property type. Oxford secured its second award of 2021 by edging CBRE Investment Management by 7 percentage points, with both finalists garnering more than 30 percent of the vote. Of course, Oxford’s two marquee deals were both sales: it sold its St John’s Terminal development to Google for $2.1 billion – the tech firm was already signed up as the sole tenant in the Manhattan property – and offloaded One Memorial Drive in Boston, a life sciences-focused asset, for $825 million. CBRE, meanwhile deployed $2.5 billion into the sector, but it seems voters favored sellers over buyers.

Harrison Street was another multi-award winner in 2021. The Chicago-based firm claimed the title of Alternatives Investor of the Year for the second year in a row after deploying $2.5 billion into senior housing and $1.7 billion into life sciences, plus making significant investments in self-storage, data centers and Canadian student housing. It carried a 22-percentage point advantage over second-place Blackstone.

Harrison Street also emerged victorious in the Capital Raise of the Year category, which garnered the most votes in the North American region. In a year largely devoid of mega-fund closes, the firm’s eighth opportunity vehicle, which closed on $2 billion with $500 million of co-investments, received 39 percent of the votes. GLP spinout GLP Capital Partners finished second with 35 percent of the vote for its $2.3 billion debut fund. Despite having the biggest close of any finalist at $4.3 billion, KKR took third in the category with less than 20 percent of the vote.

In the service provider categories, Kirkland & Ellis swept the two law firm categories for the second year in a row, winning both by comfortable margins. It bested Clifford Chance in the fund formation category by 26 percentage points and Latham & Watkins in the transactions category by 18 percentage points. Evercore also repeated as Capital Advisory of the Year thanks to the $10 billion of transactions on which it advised. It netted 39 percent of the vote to second place Hodes Weill & Associates’ 28 percent.

Finally, despite being a finalist in four categories and more than tripling its exposure to the asset class in 2021, KKR walked away with just one win in its home region, that being for Debt Firm of the Year. The New York-based private equity titan acquired life insurance and annuity provider Global Atlantic Financial Group and immediately grew its debt assets under management by $12 billion. It was also an active lender and a top buyer of conduit CMBS B-pieces. KKR received 36 percent of the vote while Madison Realty Capital garnered 28 percent in a second-place finish.