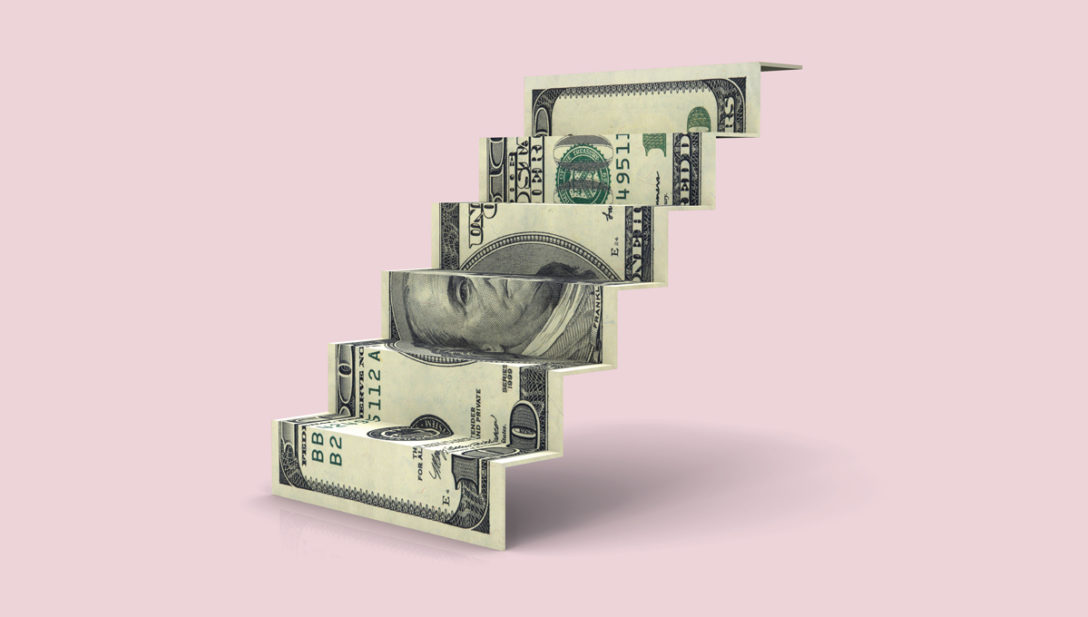 There was a passing of the torch when Morgan Stanley Real Estate Investing changed its leadership team for the first time in more than a decade earlier this year.

In February, chief executive officer Olivier de Poulpiquet handed the reins to Lauren Hochfelder and Brian Niles as he stepped up to become chairman. De Poulpiquet took over the platform in the aftermath of the global financial crisis, initially jointly running MSREI with John Klopp from 2010 until 2016, when he became sole CEO after the latter became global head of real assets.

In the pair’s first interview since becoming co-CEOs, Hochfelder and Niles emphasize how MSREI has come a long way since the last handover in leadership.

“Our business today is just fundamentally very different from a decade-plus ago,” asserts Hochfelder, speaking at the bank’s European headquarters on Bank Street in London’s Canary Wharf. Niles agrees: “Morgan Stanley looks different in 2022 than it did in 2002.”

The leadership change is not the only milestone for MSREI this year. In February, its $41 billion Prime Property Fund became the largest in the NCREIF Fund Index – Open End Diversified Core Equity.

The milestone underscores how one of the original private equity real estate platforms is now predominantly a core business, with 87 percent of its $55 billion in assets under management allocated to the lower risk and return strategy and just 13 percent to opportunistic and value-add strategies as of December 31. In stark contrast, MSREI’s portfolio was 70 percent opportunistic and 30 percent core in 2010.

Indeed, core represents one of MSREI’s many key pivots since the global financial crisis. “We’ve built this business coming out of the GFC to focus on global opportunistic, which was of course our roots, but to expand upon that by going into the core space,” Hochfelder says. “I think our business was really one of the first to identify some of the evolutionary changes that were happening in real estate investment management overall, and the shifting role that private real estate plays in institutional investors’ portfolios.”

Prime Property Fund, which Morgan Stanley acquired from LendLease in 2003, has come to dominate the core real estate space because of several factors. One is performance; with a 10-year net return of 10.92 percent as of December 2020, the vehicle has consistently beaten the ODCE index across one-year, three-year, five-year, and 10- year periods, according to May 2021 documents from the New Jersey Division of Investment.

The documents also cited Prime’s long-tenured investment team as well as a higher allocation to non-traditional property types and lower leverage relative to its ODCE peers.

“Our mentality was to get the best result possible for our investors, even if it was ultimately suboptimal from an overall fund perspective,” Niles says. “The experience of going through that, you learned a lot of lessons from an investing perspective, in terms of things that you would not do again and things to focus on going forward.”

MSREI began rebuilding its track record with G7, which it resumed investing in 2010 and ultimately enabled the firm to raise the subsequent funds in the series. G8, G9 and G10 are understood to be projecting net internal rates of return of 15 percent or higher – at a maximum of 65 percent loan to value. “As we’ve continued to perform well, we’ve been able to grow these funds successfully,” notes Niles. “But that’s really been a 10-plus year process, from 2010 being on the front foot and investing G7, to 2021 when we closed G10.”

Hochfelder acknowledges the difficult aftermath of the GFC “is certainly a part of our history. And I think as a result of that, we manage risk much better.” This includes adopting lower than average leverage levels for its investments. “We expressly try to avoid financial engineering,” she says.

In other changes, MSREI has also streamlined its investment strategies to focus on regional core and global value-add and opportunistic strategies. It moved away from less scalable niche institutional offerings, such as special situations, as well as separate accounts, which could raise conflicts. “There was an absolute focus on fewer strategies that we would do very well, that could grow in scale over the long run,” Niles notes.

That more focused investment approach has helped foster another significant shift at MSREI, which is more centralized global decision making. Today, MSREI’s global team – which spans 220 professionals across 17 offices in 13 countries – has a 35-member managing director group meeting weekly, while the most senior executives, who include Niles, Hochfelder, chief investment officer Toru Bando, global head of core strategies Scott Brown and de Poulpiquet, speak to each other daily.

What has also become a “key core tenet” for MSREI is its value-add orientation in real estate. “In the past, we were taking companies private and making wholesale to retail plays,” Hochfelder explains. “Today, everything we do has to involve adding value in the underlying assets.

“Each asset has a story to it in terms of how we think we can drive growth, whether that’s NOI growth, or repositioning a physical asset, or cleaning up an ownership structure.”

MSREI is taking a methodical approach to growing the platform. For example, the expansion of its core strategies into Asia and Europe combined MSREI’s core expertise with its long-standing local presence in those regions, Hochfelder notes. “Anything else we do, you should expect to be consistent with marrying our clients’ needs with where we think we have something incremental to offer.”

She adds: “There’s always a flavor of the day; for example, opportunity zone funds. We’ve maintained discipline to focus on strategies that are for the long-term, as opposed to a moment in time.”

When comparing MSREI pre-GFC and today, “I wouldn’t even call it 1.0 and 2.0,” says Niles. “To me, it’s been a gradual and continual evolution of the platform. It’s been a very thoughtful and considerate approach about how we can build the business over time with the understanding that ultimately you need to build trust with investors. That’s a process that takes time.”