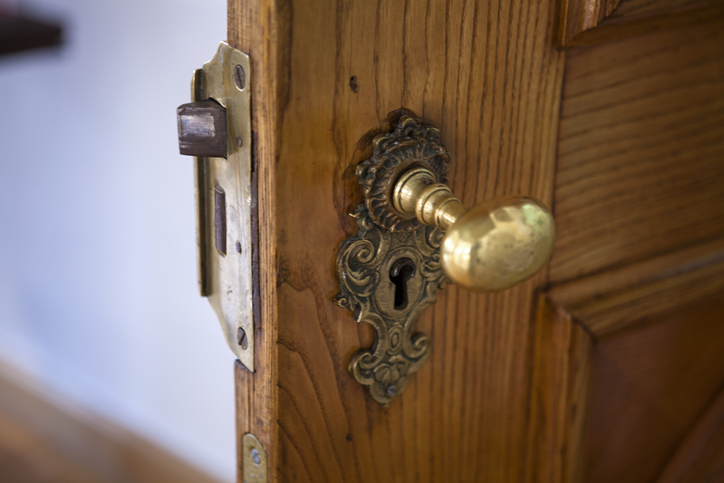 Every November, PERE unveils its ranking of the top 50 global institutional investors, but this year we are taking a step further and revealing the 10 investors that have placed just below the main list.

Consistent with previous years’ rankings, movement among the top 20 investors of the GI 50 is minimal, with nearly the same set of institutions appearing in the top places time and time again.

Looking at this from a regional breakdown, the delta among investors headquartered in North America, Europe and MENA is minor.

The greatest movement among investors takes place further down the ranking, and is even more notable with the 10 institutions that have fallen just below 50th place.

Two of the institutional investors on this next-tier ranking featured in the top 50 last year: North Carolina State Treasury has dropped 10 positions from 44 in 2018 to 54 this year. The public pension fund’s allocation to sector fell from $8.6 billion to $8.0 billion in the last 12 months.

Meanwhile, Swiss private pension fund MPK Migros Pensionskasse, which allocates almost 32 percent of its portfolio to property, has moved down to 58 from 50 a year ago. This is in spite of an increase, albeit marginal, in its allocation from $7.6 billion in 2018 to $7.7 billion this year.