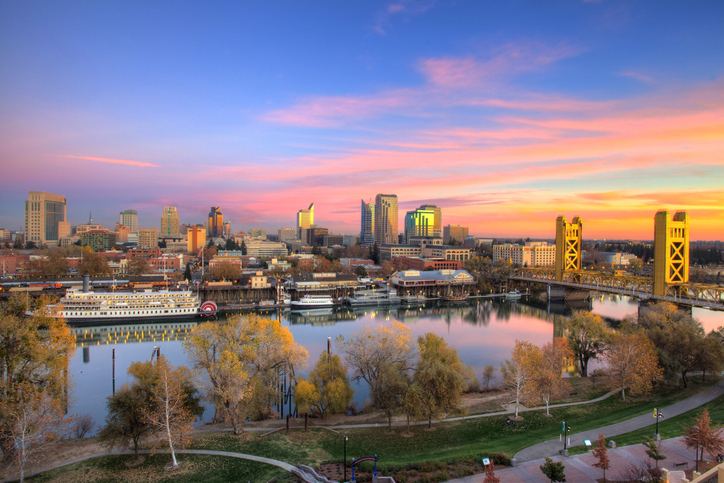 California Public Employees’ Retirement System‘s Ben Meng has a message for its million members: “Keep Calm and Carry On.”

Speaking at a board meeting held via teleconferencing Wednesday, the public pension fund’s chief investment officer reassured attendees that CalPERS was prepared to mitigate the effects of market volatility triggered by the covid-19 pandemic.

Meng said CalPERS has been readying for a market downturn for some time and has taken steps to lower risk to its overall portfolio, noting that the fund had “significantly improved its liquidity management” over the past four years. In 2018, CalPERS board voted to shorten the period over which actuarial gains and losses are amortized to 20 years from 30 years for new pension liabilities. And in December 2016, a decision was made to lower the discount rate – or expected rate of return on portfolio investment – from 7.5 percent to 7 percent over the next three years.

He said such measures put CalPERS “in a better position than [before] the global financial crisis.”

Responding to a question about whether CalPERS would need additional liquidity in the face of the current crisis, Meng said: “Our balance sheet liquidity is very healthy and remains so for the foreseeable future.”

Meng also pointed out that CalPERS now has a centralized governance structure in its investment office in that the CalPERS fund is now “looked at from a total fund perspective, not through different asset class silos.” He said the “one fund, one team” structure helps in getting a greater visibility into how the overall fund is performing.

The covid-19 outbreak and near shutdown of all activity in the US has led CalPERS to implement a variety of social distancing measures, including the closure of eight of its regional offices and the cancellation of all in-person appointments until the end of March. Meanwhile, its headquarters in Sacramento remain open for now. The office was closed on Monday after one of its employees showed symptoms of coronavirus, but the test results were negative, CalPERS’ CEO Marcie Frost told the board during the call.

Talking about the deepening economic crisis, Meng said he does expect CalPERS to experience volatility in the short term but added: “We invest for years and decades. Of course, we have been paying attention to how financial markets have been responding to coronavirus. We are a long-term investor and we focus on achieving the best risk-adjusted returns on the portfolio for many years.”

Meng also said CalPERS does not yet have visibility into what its fiscal year returns could look like amid the volatility, especially since valuations in private asset classes are delayed by one to two quarters.