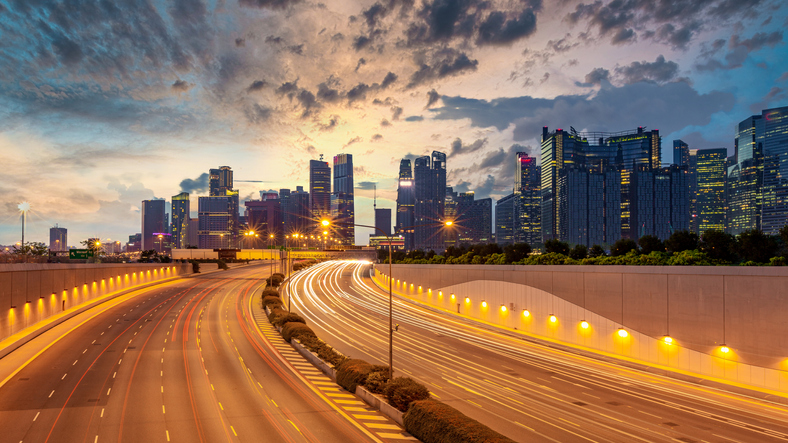 Covid-19’s decimation of the hospitality and retail industries has thrown a wrench in SC Capital Partners’ business plans for RECAP III and RECAP IV, two of the earlier vintage vehicles in its Asia flagship opportunistic fund series.

The Singapore-based firm has extended the fund life for the $530 million RECAP III fund, communicating the decision to investors in March. The 2011-vintage fund was supposed to fully liquidate last year, according to investor documents. However, in its Q4 2019 fund update sent to investors, seen by PERE, the firm outlined projected disposal dates for the six remaining assets in the fund. According to the revised estimates, the last of these assets – a worker dormitory in Thailand – will not be sold until June 2021.

Meanwhile, the 2014-vintage $850 million RECAP IV has also been in the divestment stage since 2019. While no official extension of the fund life has been made yet, projected disposal dates listed in the fund’s quarterly report indicate the last of the remaining 20 assets in the fund – a hospitality development project in the Maldives – will be sold in June 2023. That would imply a total fund life of around nine years.

A person aware of the firm’s plan told PERE that these are projected exit dates, however, and there could be a possibility that an earlier sale materializes. As such, an official decision about RECAP IV’s fund life would only be taken closer to time.

According to one consultant that has clients in both funds, opportunistic vehicles typically have a seven-year fund life with two one-year extensions that are at the GP’s discretion. In such cases, SC Capital only needs to notify investors about the extensions, without requiring any approvals from the advisory board. Investors in these funds include US institutions like the New Jersey Division of Investment, City of Phoenix Employees’ Retirement System and the Fort Worth Employees’ Retirement System.

As lockdowns continue to disrupt global markets, real estate firms are being forced to re-evaluate original underwriting assumptions for their assets to factor in the new reality.

In the quarterly update, SC Capital’s eponymous chairman Suchad Chiaranussati said the firm’s hospitality assets saw “occupancy decrease in February and practically come to a halt in March.” He also said some of the firm’s properties had closed operations for the time being while its retail assets were “stressed due to significant foot traffic slowdown.”

The firm communicated how the outbreak had “significantly impacted the hospitality market in Thailand, including the trading of listed hospitality stocks in Bangkok.” As a result, the firm withdrew its flotation plans for the Asia Hospitality REIT and will instead pursue a trade sale for all the assets from RECAP III and RECAP IV that were originally intended to be combined into the REIT.

Indeed, all six assets from RECAP III left to be divested are in Thailand, of which four are hotel properties. RECAP III’s unrealized gross asset value, according to the quarterly report, is projected at $192 million.

There was also an additional asset – a residential development project in Myanmar called Riverside – in which the firm had planned to invest $11 million, of which $4.5 million was called from investors. However, SC Capital Partners has now written off the initial investment and liquidated its holding vehicle citing development risks emerging from “a declining residential unit sales market and limited demand for land sites in Myanmar.” This is the second failed Myanmar bet made by the firm from RECAP III, the first being the floating hotel, originally envisaged from the conversion of an old cruise liner.

RECAP IV, oversubscribed by $100 million with the firm refusing almost $500 million in commitments from interested investors back in 2014, has an unrealized gross asset value of $1.14 billion with outstanding loans of $437 million. The fund sold one Australian asset in December 2019. At least eight of the 20 assets left to be sold are either hospitality or retail assets in Japan, Myanmar and Thailand.

SC Capital declined to talk to PERE about how the firm is planning to address the impact of the covid-19 disruption on its funds’ performance. However, Chiaranussati said in the report that the firm’s main focus includes preparing “realistic and robust action plans to conserve cashflow and minimize outlays (even if that results in temporary closure of properties), prepare a robust business plan for a slow recovery in Q4 2020 and 2021,” and work with its asset managers and lenders.

In its quarterly report, the firm projected RECAP III will generate 13.7 percent gross returns at a 1.4x multiple once it is fully liquidated. For RECAP IV, it is 11.6 percent and the same equity multiple. If these projections are ultimately realized, both funds will underperform their 20 percent gross IRR target expectations.