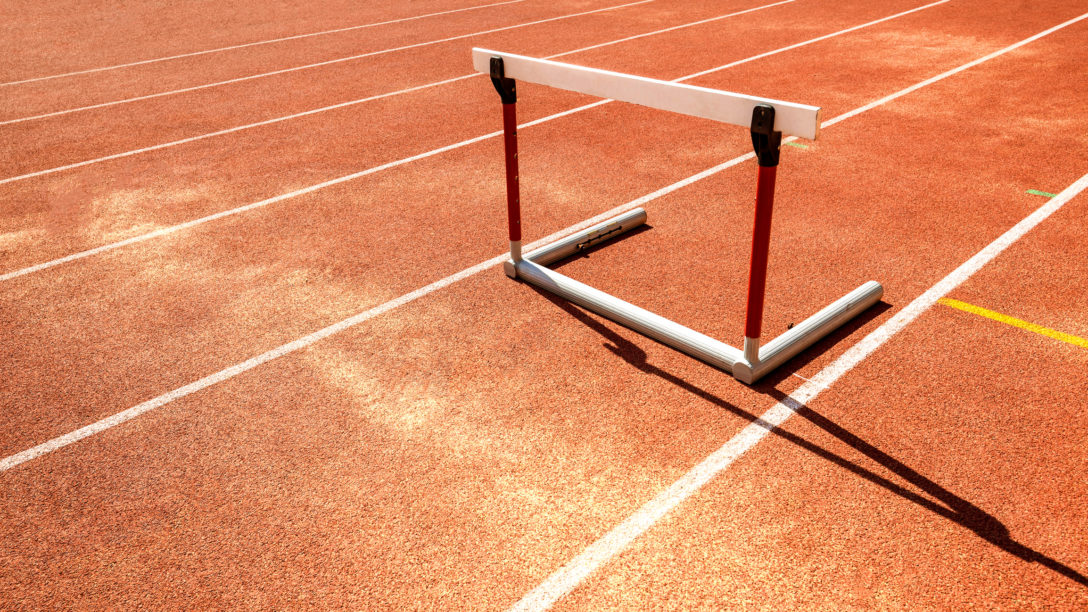 The real estate platform of Goldman Sachs is in the midst of a transition on multiple fronts.

One need not look further than the three regional heads of the business to see the transition under way. Gaurav Seth, head of the US, James Garman, head of Europe, and Takashi Murata, head of Asia, are now jointly overseeing $55 billion in assets and a team of nearly 400 professionals globally. But all three had not worked closely together before: Garman previously had been co-head of the merchant banking division, while Seth and Murata had been partners in the special situations group.

Those divisions have now merged into one unified business under Goldman Sachs Asset Management as part of a wider restructuring that involved integrating all of the bank’s alternatives businesses. That integration, which began in 2019, resulted in Garman and Murata taking on the dual roles of running both the real estate and overall alternatives businesses – which also include private equity, private credit, infrastructure and impact investing – within their respective regions. Both executives aim to spend the majority of their time on real estate and the remainder on the other alternatives.

“One of the benefits of being a real estate business within the broader alternatives platform is, if you get it right, if you have a culture where people do talk to each other, then you can really create differentiated insights,” Garman tells PERE. “I’m really pushing that kind of connectivity between the different areas.”

Along with consumer banking, alternatives is among chief executive David Solomon’s “biggest growth areas for Goldman Sachs,” says Jeff Fine, global head of real estate capital raising and product strategy. In January 2020, the bank – which is already one of the world’s top five alternative asset managers, with $430 billion in assets – identified growing its third-party alternatives business as one of its strategic objectives. Goldman Sachs set an initial target of $150 billion in gross inflows for alternative investments by the end of 2024 but raised the target to $225 billion earlier this year.

Under this growth objective, the bank has returned to third-party real estate equity fundraising after a decade of investing on the company’s balance sheet.

“David wanted to bring clients into every strategy, everything that we do,” says Seth. “As a result, we are expanding our fund franchise, so everything we do will involve clients.”

In real estate, those strategies are focused on credit, core and core-plus, and opportunistic risk and return profiles, the last of which has accounted for nearly half of the firm’s real estate investing over the past 10 years, according to Seth. Credit is the sole real estate strategy where Goldman Sachs raised third-party capital in the post-GFC years, amassing $13 billion across its three Broad Street Real Estate Credit funds.

But the core-plus, value-add Real Estate Investment Partners program, for which the firm closed on $3.5 billion in April, represents the bank’s comeback real estate equity fund, its first such capital raise since its Whitehall Street funds. The last of those funds, Whitehall Street International 2008, was closed on $2.34 billion before poor performance effectively put an end to the series. Whitehall’s biggest fund, the $4.2 billion Whitehall Street Global Real Estate 2007, ultimately returned 75 cents on the dollar.

Goldman Sachs declined to comment on fundraising. But PERE understands the firm is now readying other third-party real estate equity fundraises, including its first post-Whitehall opportunistic vehicle. The firm has been in active discussions with many large investors, some of which are currently invested in the bank’s opportunistic strategies through separately managed accounts and other non-fund structures.

“As we make that transition, on strategies where we don’t yet have the capital formed, we have clients investing with us or alongside us in certain deals or certain themes,” Garman says. “It’s not feasible to stop investing one form of capital in favor of another. You have to transition over time. Yes, these are new funds that we’re forming, or new pools of capital. But these are not new investing strategies. We’ve been doing these for three decades now.”

GSAM’s assets under supervision* as of March 31

Garman points out in three years, that 31-year history will have as many years following the Whitehall Street Real Estate series as before. He adds that since Whitehall, Goldman Sachs has deployed $60 billion in real estate over the past 10 or so years – an investment track record of which many prospective clients are unaware.

Murata expects the transition from balance sheet to third-party capital will be a multi-year process. “We are a very big presence globally. But because we took a hiatus on fundraising in real estate equity, we’re not as well-known as some of our peers,” he notes. “We are working hard to rectify that and tell our story.”

The need to play catch up has taken on greater urgency given the opportunity set the firm currently sees in real estate. “The scale and reach of our investing platforms means that we see a lot of opportunities to invest,” Garman adds. “Scaling our businesses and scaling our client reach is really important. We will have more opportunities than we’ll have capital available if we don’t.”

Scaling that client reach will also mean making a bigger push into the institutional world. “The fund businesses that we ran were largely comprised of our wealth management clients,” Fine explains. “We really were not big managers of institutional capital, prior to this new generation of products that we’re moving into right now.”

Murata sees an opportunity to form new institutional relationships with investors that did not have positive experiences investing with other managers or making direct investments but are now looking to expand or reposition in real estate. The firm’s real estate investor base can also be bolstered through firmwide relationships with new institutional clients that invest across alternatives and traditional assets, Garman adds. “It is a challenge, and it’s an opportunity,” he says. “The challenge is to develop those relationships in a competitive environment. The opportunity is to show people what we do across our platform. We have work to do.” 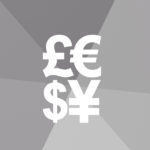