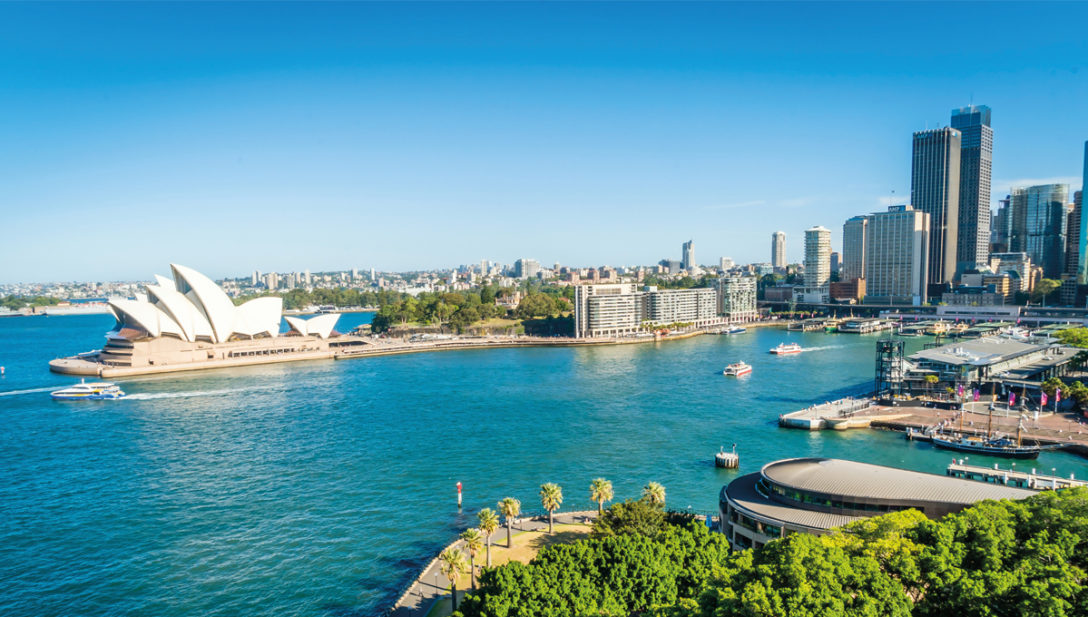 Australian commercial real estate volumes more than doubled year-on-year to $40.4 billion in 2021, according to MSCI data, and continued to rise in the first quarter of 2022, where volumes of $6.8 billion were up 22 percent on the same quarter in 2021.

New Zealand meanwhile saw 2021 volumes fall 13 percent to $1.7 billion, down a third on the 2015-19 average. However, first quarter 2022 volumes rose marginally on the previous year, suggesting the country had begun to recover from the pandemic and its strict lockdown policies.

Top of the class

The logistics sector was again the star, with Australian deals hitting an all-time high, driven by large portfolio transactions involving private real estate players. ESR and Singaporean sovereign investor GIC Private acquired the Milestone portfolio from Blackstone Group for A$3.8 billion ($2.6 billion; €2.6 billion) in April 2021, while PGIM and Manulife purchased a portfolio of industrial and logistics assets for A$825.5 million that year.

However, the prime Australian office sector continued to generate interest from investors, as rents recovered in major cities. Commercial real estate services firm JLL reported that national CBD prime effective rents recorded their first increase since 1Q20 in the first quarter of 2022. Nonetheless, Australia has not embraced a full return to the office and flexible working patterns are expected to remain.

There was continuing investor interest in non-discretionary retail assets, however the environment for larger discretionary malls remained challenging, although more assets were sold at or near book value in the second half of 2021, according to JLL.

The most active emerging segment in Australian real estate was build-to-rent (BTR) residential, which has attracted the interest of a number of global private real estate players, including BentallGreenOak, Invesco Real Estate, M&G Real Estate and Oxford Properties, among others. Meanwhile, a number of major Australian companies, including Investa, Macquarie Asset Management and Mirvac, have started projects in cities such as Sydney and Melbourne.

Rising prices and a growing population are expected to boost the rental residential sector, and EY has predicted that the Australian BTR could be a A$100 billion business within a decade.

As in other markets, investors in Australia have been looking at niche real estate sectors, such as self-storage, healthcare and life sciences. There has also been renewed interest in covid-affected sectors such as hospitality and student housing.