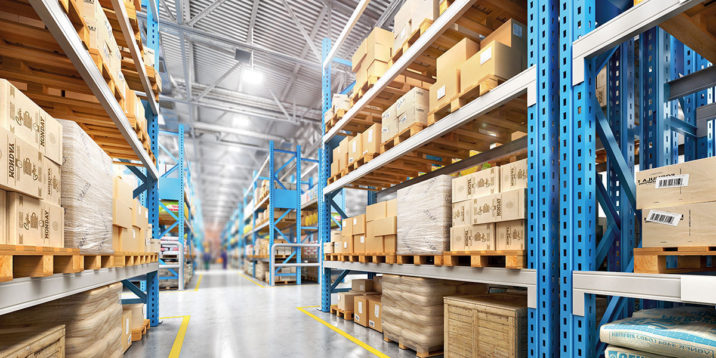 LOGISTIS, the logistics-focused fund of Boston-based manager AEW, has been extended again to accommodate new equity and further investments, PERE can reveal.

AEW Europe, the regional business of AEW responsible for the manager’s European strategies, has raised another €750 million for the vehicle and extended its life to 2026. The new equity brings the total fund size to €2.3 billion.

AEW Europe said it was prompted to grow and extend the vehicle again by its investors and by market opportunities. The extension also represents another liquidity point for certain existing investors to exit their positions. Since the restructure in 2012, approximately 10 percent of the fund’s investors have exited their positions. AEW declined to comment on the number of investors that exited during this equity raise, or to comment on whether the fund terms have been renegotiated as a result.

According to Rob Wilkinson, chief executive of AEW Europe, the capital raising was 100 percent undertaken by existing investors, which include insurer Allianz and Dutch pension funds APG and PGGM. He said the investors were keen to keep their European logistics exposures and were attracted to continue backing the fund given it has outperformed its benchmarks. Generating returns of more than 10 percent, the fund has out-delivered against INREV’s Yearly INREV Logistics Benchmark and the IPD Logistics Benchmark.

“We have been extending the life of the fund during the various capital raises so that it becomes almost an evergreen fund, but it is structured as a closed-ended vehicle,” Wilkinson told PERE about the structure. “It is extremely unusual, but it works quite well when you have like-minded long-term investors around the table.”

Deployment-wise, the fund is focused on urban logistics ­– also known as last-mile logistics – and on broader logistics hubs. It is predominantly development-focused, but does not participate in any build-to-suit projects. One portfolio of standing assets was purchased from GLL Real Estate Partners for €200 million in 2016, but Wilkinson did not envision any other near-term purchases of existing assets given current pricing levels.

Despite its development focus, Wilkinson labelled the risk profile of the fund as core. “I don’t think our investors are that fussed about that,” Wilkinson said. “They buy into the approach of building a portfolio, developing those assets and holding them and then continuing to grow the platform.”