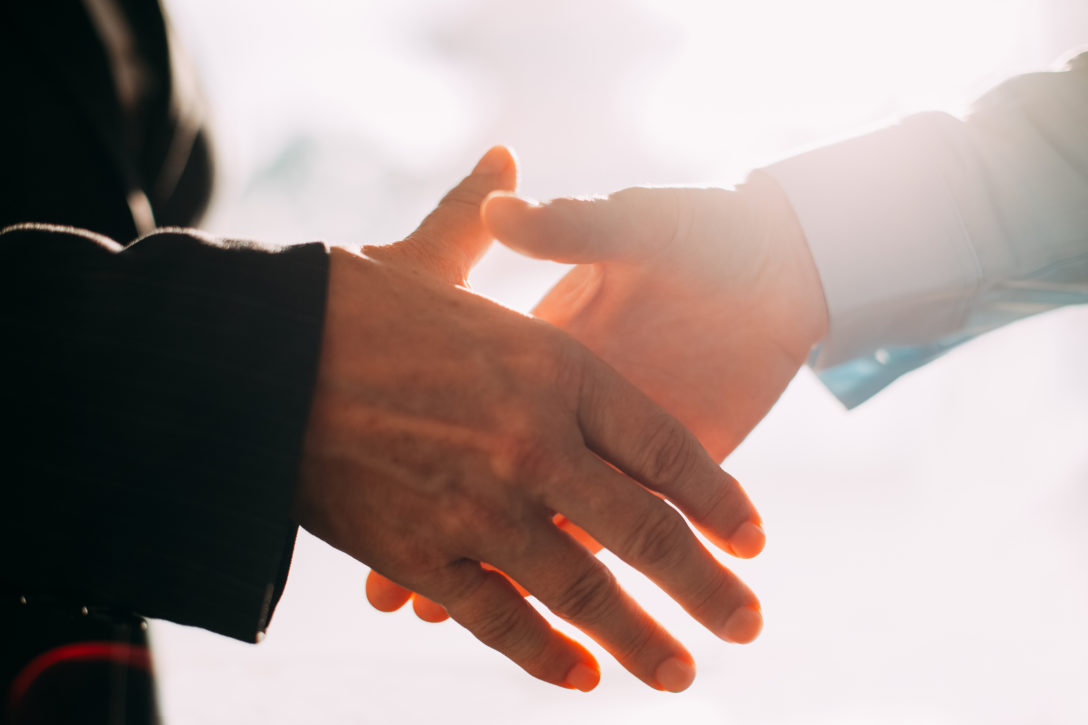 Korea’s Public Officials Benefit Association (POBA) has re-upped $200 million into its US real estate debt joint venture with the US pension California State Teachers’ Retirement System (CalSTRS), taking its total commitment in the partnership to $400 million.

The Korean investor’s latest commitment is part of its broader goal of increasing the number of joint venture partnerships, a preferred investment approach.

“With limited LPs in a joint venture, we can have more control and ownership in investments,” a source within POBA told PERE. “Especially when the market turns or when the market is not favourable for us, we can make a quick decision.”

PERE understands both POBA and CalSTRS entered into an official agreement in early May, whereby each party committed an additional $200 million into JV. POBA had initially invested $200 million alongside CalSTRS to create a $400 million investment partnership in 2018.

Managed by the Los Angeles-headquartered real estate firm PCCP, the joint venture is being invested in US commercial real estate debt deals, targeting returns of up to eight percent, according to the POBA source. One of the investments include a $64 million senior loan on a prime office development in Atlanta this year, according to a report in Korean Investors.

PERE has also learned that POBA is in talks with another US pension plan, Teacher Retirement System of Texas (TRS) to commit additional equity in their existing joint venture partnership, which is being managed by the Texas-headquartered real estate firm USAA Real Estate. POBA is understood to have first committed $200 million into the joint venture, which is being invested in US real estate debt, in 2018.

POBA has traditionally invested only in discretionary funds in the US for real estate. It took its first step in forming joint ventures to invest in US real estate debt last year, committing a total of $400 million in these partnerships with CalSTRS and TRS.

The 12.2 trillion won ($10.3 billion; €9.1 billion) pension fund has allocated 4.05 trillion won, or 33.1 percent of its investment portfolio to real estate. POBA’s real estate investments are almost split evenly between domestic and overseas markets, with an allocation of 53 percent and 47 percent respectively.

The US is POBA’s biggest overseas market in terms of its real estate exposure. The investor has also gradually been changing the composition of its US portfolio by investing more capital in debt versus equity. The pension’s real estate equity to debt portfolio breakdown has evolved from 10-0 to 7-3 in the past three years, according an interview conducted by PERE’s sister publication Private Debt Investor with POBA’s chief investment officer Dong Hun Jang in early May.

“If we invest in equity now, we will worry that asset prices, and therefore the return rates, may fall. I think the debt side is safer as long as we focus on loan-to-value ratios and who the [existing] lenders are,” Jang said in the interview.

In addition to pushing into the US real estate debt space further, POBA is also pursuing an expansion in Japanese real estate. The source at POBA told PERE the investor is looking to increase its exposure in Japan’s multifamily sector with more joint venture partnerships. Currently, the pension fund has less than 5 percent of its real estate portfolio allocated to Japan.

“First thing we are thinking about is diversification,” the source said. “Japanese multifamily sector provides very safe and stable return and they have less exposure to market cycle.”