The National Pension Service of Korea (NPS) has named Hyo-Joon Ahn as the chief investment officer, which filled the 15-month-long vacancy after Myoun-Wook Kang’s resignation in July 2017.

Ahn was the former president of BNK Financial Group. He had formerly served in the NPS as a chief of overseas securities and a manager of stock management. 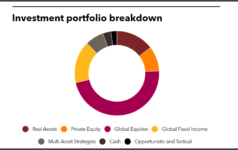 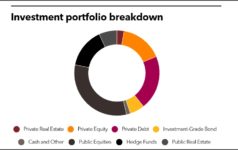 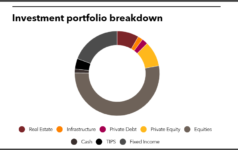 Coronavirus stimulus will help to ‘flatten the curve’ in real estate

LP Tearsheet 2 April 2020
Added to your Saved Articles
Loading
Unsave Article
Please confirm you would like to remove this article from your saved articles.
Share with other subscribers
Only logged in subscribers of this site will be able to access the shared article.