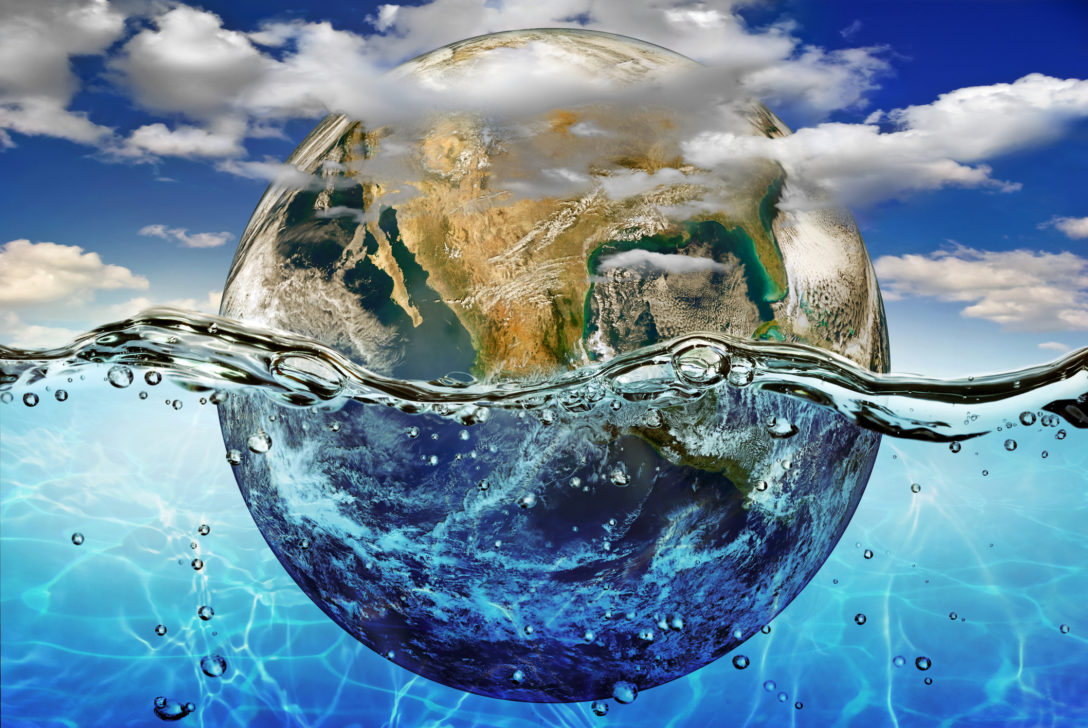 With climate change figuring prominently in recent headlines, the environmental resiliency of global cities has come under greater scrutiny from some of the world’s largest real estate investment managers.

CBRE Global Investors, the Los Angeles-based manager, for example, has evaluated the vulnerability of cities worldwide to economic losses stemming from climate change, as part of the selection process for its Winning Cities index. The index is based on the overall long-term risk-adjusted performance of each city, but the firm also gives each city an environmental resiliency score based on four equally weighted risk factors: flood risk, storm surge risk, seismic risk and coping ability in the event of a natural disaster.

Here are the 10 least environmentally resilient cities, with 1 being the least resilient, as exclusively revealed to PERE:

All but one – New Orleans, Louisiana – are situated in Asia-Pacific. Four of the bottom five cities – Mumbai, New Orleans, Taipei and Auckland – all ranked in the bottom tercile in two of the four risk factors.

Significantly, three of the cities on the list also rank among the world’s most liquid real estate markets. As defined by data provider Real Capital Analytics, liquidity refers to the ability to turn an asset into cash in the shortest possible time at market price, with the top 10 most liquid markets broadly considered the most desirable markets for real estate investors.

Notably, Tokyo, which ranked number 6 in the bottom 10 scoring resilient cities, is ranked number 2 among the most liquid markets, while Hong Kong and Shanghai placed 21 and 24, respectively, on RCA’s liquidity score ranking. The RCA ranking tracks 155 markets, with analysis based on office, industrial, retail, apartment, and hotel properties that are $10 million or greater. It is the long-term average of annual scores from the rankings’ inception in Q1 2008 to Q4 2018.

And here are the 10 most environmentally resilient cities, with 1 the most resilient:

All of the top 10 cities are located in Europe and scored in the top tercile in all four risk factors. Notably, two of the markets are also among the world’s most liquid, with Munich coming in at 12 and Stockholm at 23 on the RCA ranking.

Tokyo, along with Central London, are the only two of the top 10 markets where the most recent liquidity score has declined from the long-term average. The decline is a result of market factors such as the Japanese economy in the case of Tokyo, rather than the impact of low environmental resiliency, according to RCA.

Tom Leahy, senior director of EMEA analytics at Real Capital Analytics, said resiliency has yet to factor into investment decision making: “Environmental risk is a factor that will come into play on a building by building basis, for example, flooding or earthquake risk. But we haven’t seen enough data yet to say it is impacting market selection in the way that other more traditional performance measures do. If and when these factors start to have a direct impact on returns, then we will see a greater degree of differentiation emerge.”

Andrew Angeli, head of European strategy and research at CBRE GI, added that investors have historically prioritized the size and economic growth potential of a property market, but often overlooked current and future environmental risks. “Some of the most successful cities globally are home to environmentally intensive uses, whether it is the critical mass of a local population or polluting industries,” he said. “Strikingly, many of these cities are located in coastal areas or in areas of high seismic activity. Conversely, some environmentally resilient cities are those that are more favorably positioned geographically, smaller in scale and having a thinner investable universe.”

CBRE GI’s environmental resiliency score is not calculated as part of the total score in its Winning Cities rankings, which will be released next month. However, a low score can be considered a red flag for investing in a particular city, said Rens Boing, research analyst at CBRE GI.

“We have chosen not to include it in the scoring process since the magnitude of the effect per city is uncertain and hard to estimate,” he said. “However, since environmental risks are important, we have chosen to show it separately as a warning sign for city selection outcomes.”

Other real estate managers that factor climate change vulnerability in their assessment of global cities include Nuveen Real Estate, which gives equal weighting to prosperity, personality, progressiveness and sustainability in its future-proof cities index.