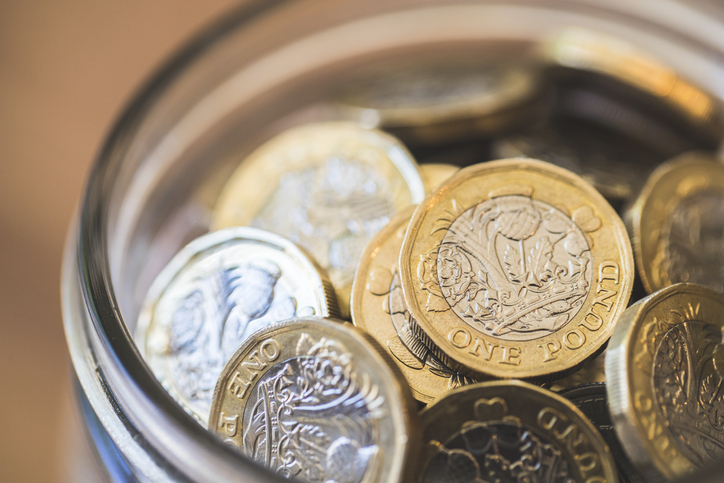 On January 10, the London-based asset management firm, ICG-Longbow, announced its latest round of successful fundraising for its real estate lending program.

The company, the real estate division of investment advisor Intermediate Capital Group, said it had held a first close of its fourth senior debt vehicle, having raised £500 million ($650 million; €580 million) of investor capital. The commitments were made by a mix of new and existing investors, including public and private sector pension funds and a leading UK insurer, ICG-Longbow said.

Senior real estate lending was once the preserve of banks, but alternative lenders like ICG-Longbow are increasingly active in the space. Such non-bank lending entities typically launched to take advantage of real estate debt market dislocation in the wake of the 2008 financial crisis, chasing the high returns offered by mezzanine and special situations lending. However, in the intervening years, several non-banks have launched senior debt strategies, with ICG-Longbow active in the space since 2014, for example.

ICG-Longbow Senior Debt Programme Vintage IV is expected to reach a final close in Q4 this year, with a hard-cap set at £1 billion. However, even at first close, it is the company’s largest senior vehicle yet. The third fund in the series closed on £370 million in August 2017.

David Mortimer, head of senior debt at ICG-Longbow, says the strategy is partly a response to the reduction in banks’ senior lending market share, but is also due to institutional investor demand for the product.

“It is, in part, driven by an opportunity,” Mortimer tells sister publication Real Estate Capital. “Banks have reduced their exposure to real estate, and the vacuum has been filled by investors like us. In terms of the strategic benefit to our investor clients, senior lending might offer lower returns than products such as our partnership capital funds, but it provides longer-term income, which is investment grade in quality and cashflow backed. So, it is very appealing to pension fund investors.”

While banks have typically lower costs of capital than private debt fund managers, Mortimer argues the differential is not as wide as some might expect, making senior lending an attractive prospect to a non-bank like ICG-Longbow. “We will never be able to price loans as tightly as German banks, but we don’t try to. We are a mid-market lender, and so rates are reasonably comparable with those offered by the clearing banks.”

The company did not disclose its return target for the latest fund, beyond saying returns on its debt strategy are projected to outperform the all-property total returns from the Investment Property Forum forecasts for 2019-23. ICG-Longbow is understood to have achieved in the order of 3 percent over swaps in previous funds.

So far, ICG-Longbow has written seven loans through the fund, providing a total of £150 million of capital. The deals include a £21.5 million loan to Manchester-based developer Urban Splash to finance the mixed-use regeneration of the Royal William Yard in Plymouth. The company completed the deployment of its previous senior debt fund in April 2019. Through the third senior debt fund, the company wrote 18 separate loans, with an aggregate total of £430 million.

A competitive advantage for non-bank lenders in the mid-market senior lending space, argues Mortimer, is the ability to provide longer-term loans than would typically suit a UK bank. While ‘slotting’ regulation makes five year-plus loans less competitive for banks, alternative lenders do not face such constraints. Mortimer adds that non-banks can provide moderately higher loan-to-value ratios in senior loans than banks, with an average of 60 percent LTV across its loans, while banks are more inclined towards 55 percent.

Despite this, Mortimer adds that banks remain a key source of competition, despite their reduced balance sheets. “Our business has been around for several years now. We’ve seen banks refinance our loans, and we have refinanced loans previously provided by banks. We see less competition from alternative lenders than you might expect.”