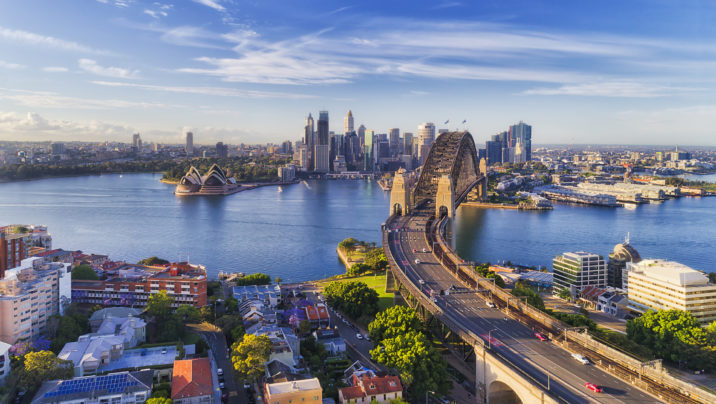 The Duke of Westminster’s property company is yet to make an indirect commitment to a new relationship since covid-19 forced lockdowns began. That inactivity has been to the benefit of its existing relationships.

Last week, Grosvenor announced it had provided capital for the launch and first investment of Sydney-based manager Gateway Capital, the comeback vehicle of former Propertylink executives Stuart Dawes and Peter McDonald. Having previously made three investments in Propertylink vehicles prior to its A$723 million ($556 million; €459 million) takeover by Singapore-based logistics manager ESR in 2019, Grosvenor had a well-established relationship with Dawes and McDonald before the pandemic impacted travel.

This familiarity and a strong performance – Propertylink managed before-fees returns of 25 percent over 10 years – saw Grosvenor keen to partner with Dawes and McDonald’s subsequent business.

As such, start-up funds and capital to facilitate the A$23 million acquisition of a seed asset for Gateway’s first vehicle was a likely outcome once Dawes and McDonald’s non-competes expired, according to investment director Andy Yates. “These are guys we’ve worked with and trust,” he said. “Travel or no travel, we’d have worked with them anyway.”

Yates confirmed the outlay was among Grosvenor’s recent commitments, demonstrating the firm’s continued appetite to keep deploying, despite the restrictions imposed by governments aimed at stemming the impacts of the coronavirus pandemic. But the confirmed commitments have only been made to partners where an existing relationship was in place prior to covid-19. “On a general basis, in our indirect business, it certainly makes things more challenging if you can’t go and visit assets,” Yates said. “But we don’t know when borders will open – they’ve been shut for a long time – so, we’re not letting that curtail our investment activity.”

Yates added that his team hoped to forge new relationships, and even transact with partners met only virtually in the future. “We certainly are not closing the door on new relationships because we can’t visit people.”

“We haven’t done a new deal yet where we haven’t physically met,” Yates added. “But I expect we will do that.”

Besides the commitment to Gateway Capital, Grosvenor also twice backed a Polish logistics joint venture between Warsaw-based manager REINO Capital and London-headquartered IO Asset Management. While the first commitment happened last June, Grosvenor’s relationship with IO started before lockdowns were enforced. “It was cultivated prior to covid,” Yates said. Pointing to a second investment made in the last two months, he said: “Competition was probably limited owing to the fact other investors couldn’t travel and we had a pre-existing partnership.”

At £749 million ($1.05 billion; €870 million), Grosvenor’s indirect business constituted 6.7 percent of the firm’s overall £11 billion of assets under management, according to its 2020 annual report. During the year, the firm’s deployment decreased 5.27 percent year-on-year to £470.5 million. In terms of performance, the indirect holdings returned 0.3 percent in 2020, down from 5.1 percent a year prior.