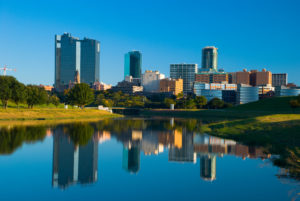 TPG has launched a core-plus fund to invest in US industrial and life sciences real estate, but the Fort Worth-based firm is taking a unique approach to raising capital for the strategy.

Rather than gather commitments into a single commingled fund, TPG is structuring its Thematic Advantage Core-Plus platform as a series of closed-end individual separate accounts with various institutional investors, according to documents from this week’s New Jersey State Investment Council meeting. The firm is targeting $1.5 billion for the strategy, with a $1.75 billion hard-cap.

The affiliated vehicles will invest in conjunction with one another, deploying capital on a pro rata basis for 10 years, per the documents. At or near the end of the investment period, investors will have the option of combining their investments into a conjoined open-end fund. The structure is designed to allow each investor to have control of its investment at the time of the conversion option, the documents stated. The New Jersey Division of Investments has committed up to $150 million to TAC+.

Separate account clients, referred to as “founding investors,” will pay a reduced management fee during the initial term of the fund, according to the meeting documents. Those fees would be reduced further upon conversion into an open-end fund. TPG declined to share how many founding investors it expects to have for TAC+ or if any commitments have been made to date.

Along with its unique structure, TAC+ marks a strategic shift for TPG Real Estate, which has historically focused on opportunistic and value-add funds. Its two most recent flagship funds, TPG Real Estate Partners II and III, both delivered net internal rates of return of 22 percent, according to an investment policy committee report to the investment council. The 2014-vintage TREP II had a net total-value-paid-in ratio of 1.6x while 2018’s TREP III had a TVPI of 1.4x.

A target return for TAC+ was not included in the report. In a letter to the New Jersey State Investment Council, NJDOI acting director Shoaib Khan said the vehicle would pursue “strong cash-on-cash yields” with low leverage and a focus on capital preservation.

TAC+ will initially invest in accordance with the themes of sectoral growth in the industrial and life sciences sectors, but that focus could evolve over time based on TPG’s in-house research, according to the meeting documents. 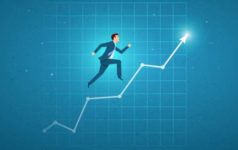 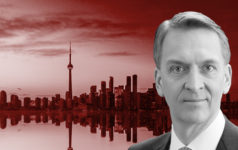