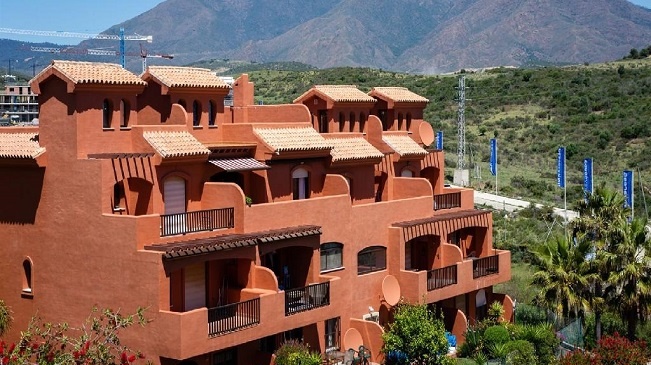 The REIT was previously majority owned by Sareb, an entity created in 2012 by the Spanish government to divest assets transferred from the country’s troubled banks. Under its new ownership structure, Témpore will remain listed on Madrid’s Alternative Stock Exchange and be based in the capital. Chief executive Nicolás Díaz Saldaña will stay on but TPG will assume four of the seven seats on the company’s board of directors.

The joint venture is understood to be the first such partnership that Spain’s ‘bad bank,’ which is maintaining a 24.12 percent stake in the Spanish REIT, has formed with a real estate investment manager.

But that was not the original plan: when Sareb announced in November it was selling its stake in Témpore, the entity disclosed its ownership interest as 98.38 percent of the share capital.

PERE understands that while TPG sought to have control over Témpore, it also wanted Sareb to maintain a stake. After all, a partnership would increase the likelihood of the entity contributing additional assets to Témpore from the remaining assets it is seeking to divest.

The private equity firm, based in Fort Worth, Texas and San Francisco, is understood to want to continue building the Témpore business through three channels: the contribution of assets from Sareb, the acquisition of properties from other sellers and homebuilders and its own development of private rented sector assets it would then contribute to the REIT.

“TREP has a long-standing history of investing in leading real estate platforms globally and a track record of partnering with government entities and other stakeholders to create value within large and complex real estate portfolios,” said Michael Abel, partner at TPG, in an email to PERE. “Sareb brings a unique perspective and network to the partnership that will be valuable as we work to enhance and scale the Témpore portfolio.”

TPG had not previously done a transaction with Sareb because the latter primarily sold NPLs, whereas the private equity firm’s main focus was buying and building businesses. However, TPG was involved in a similar deal involving bad bank assets in 2009, when it was a part of a consortium led by Starwood Capital Group that acquired a $4.5 billion portfolio of construction loans and real estate-owned assets formerly owned by failed Chicago-based Corus Bank, in a transaction valued at about $2.77 billion. The portfolio represented the largest structured sale by the Federal Deposit Insurance Corporation during the global financial crisis and was profitable for the consortium when the group sold the last of the assets in 2015.

Meanwhile, Sareb, despite facing pressure to sell assets, saw the JV as a way to increase the value of its stake over time. The entity established Témpore Properties in November 2017 to bring part of its rented residential portfolio to market, listing it on the MAB in March 2018. It is one of the largest residential Spanish REITs, known locally as Socimis, and manages a portfolio of more than 2,200 residential rental units in the country’s major cities.

The joint venture is an unusual deal for Sareb. Of the €50.78 billion in assets it has been charged with divesting, 80 percent were loans while 20 percent were properties, according to a Sareb presentation.

In March, Sareb reported a 16 percent decline in revenues from its developer loans. “This business was heavily affected by the large transactions carried out in the institutional markets, high levels of competition and the large discounts being offered, a business approach which Sareb prefers not to take,” the entity said in a statement at the time.

To preserve the value of its remaining loans, Sareb will focus on real estate development and accelerating the conversion of its NPLs into properties through donations in lieu and foreclosures. In 2018 alone, the company converted €1.4 billion of its developer loans into properties and expects to have converted €3.8 billion of loans by 2020, according to its March statement.