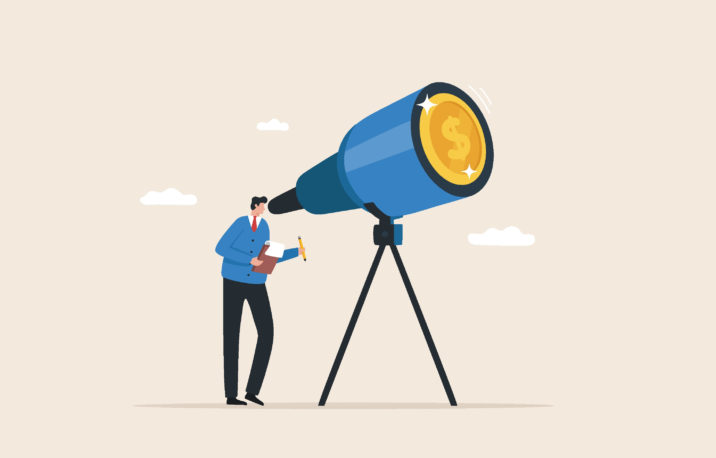 The private real estate transaction market has largely seized up, thanks to rapid rate hikes, volatility in the equities market and less favorable financing terms. Here are three key market signals that industry participants are closely watching for signs of a recovery.

For Matt Jackson, co-portfolio manager of US real estate at New York-based alternative investment manager Angelo Gordon, a key indicator to jump back into the market will be a stabilization in interest rates after several aggressive rate hikes in rapid succession. “What you need in order to see normal transaction activity return is a levelling off of this rapidly increasing rate environment,” he says. “You’ve got lenders that don’t want to lend because they don’t know where this environment is headed.”

According to the US Federal Reserve’s so-called dot plot, which shows projections for the central bank’s key short-term interest rate, interest rate hikes will stabilize next year. Once that happens, “then you start to see lenders being more active, willing to lend more, and then spreads start to come down to more normalized levels. My guess is that happens in the second half of next year,” Jackson says.

In Europe, Guillaume Cassou, head of European real estate at New York-based alternative asset manager KKR, is also closely watching the Fed’s moves: “The Fed’s actions are probably going to dictate how the European Central Bank and Bank of England can act. Economies are slowing down big time, certainly in Europe. So we just need the US to come to a good place very quickly.”

Simon Treacy, chief executive of private equity real estate, real assets at Singapore-based manager CapitaLand Investment, is also monitoring investment activity by REITs, which have pulled back from buying assets. He believes rent growth in more sectors and more countries may bring some REITs back into the market. “Currently, it’s hard for REITs to buy commercial properties at yields that are accretive to the REITs,” he says.

Ben Sanderson, managing director of real estate at Aviva Investors, the global asset management business of UK insurer Aviva, says similar to how listed markets reprice ahead of the private markets during a correction, the same phenomenon also occurs during a recovery. Public-to-private transaction activity will be particularly interesting to watch, he adds: “In the past, there’s been a couple of big trades that reflected turning points in previous cycles. An effort to take private a listed developer or asset owner, that’s often a sign that the market could be near the bottom. Whether it happens successfully or not, it’s a sign that the market thinks the pricing is near the floor.”

3 Changes in the debt market

For Cassou, more stability or a flattening in the debt yield curve, which would signal a total cost of financing that is not too dilutive, is also a key indicator for returning to the market.

Sanderson is also keeping an eye out. “As you see debt costs start to fall a little bit, that is an obvious sign a recovery is potentially around the corner,” he notes. “Or a difference in the relationship between debt costs and price of assets, looking at those debt yields, looking at valuation metrics in relation to debt, that will be a significant turning point.”