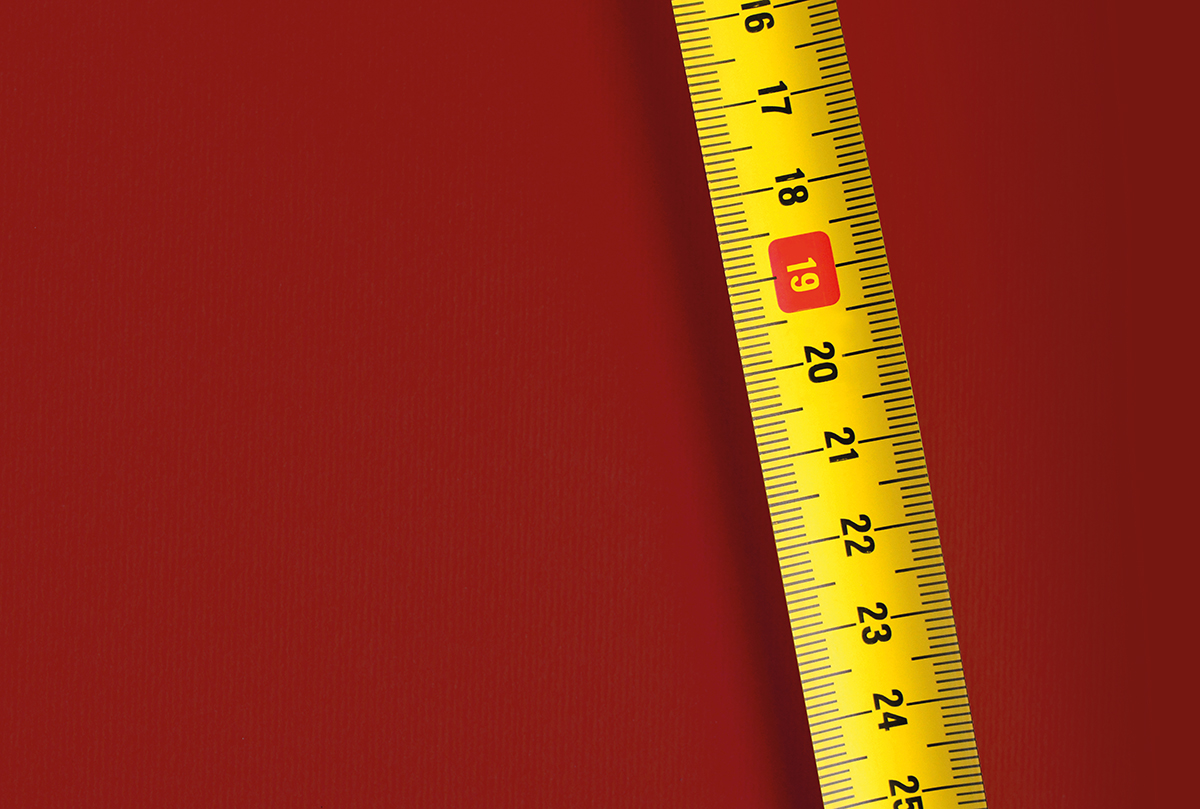 For investors like Oregon State Treasury, the Q2 valuation updates from appraisers will be a key area of focus. “This is an odd moment in our market cycle history in that transparency for pricing really isn’t there,” says Tony Breault, senior real estate investment officer at the pension, whose real estate portfolio is appraised on a quarterly basis by 50-70 appraisers across 10 valuation management firms.

For Breault, what is most important is understanding the standard being applied with valuations. “I’m much more concerned that private real estate, as a whole, is marking to market with the same underlying assumptions or methodology that I am,” he says. “Once you put too many subjective beliefs into the equation in the valuations, that’s where you think you can run into some very errant issues and much more volatility than is needed in a portfolio.” He adds that if Oregon receives any appraised values that appear to be outliers, the pension will raise the issue with the appraiser and seek an explanation for the deviation.

However, “until we’re in a more normalized economic environment, I just don’t know how we can have perfect data to get transparent pricing, so I expect we’re going to have some challenges with some aberrational pricing and valuations at the asset level. But hopefully enough standardized inputs are provided across the real estate asset classes or different property types that blends together to at least something that looks uniform and standard,” Breault says.

Patrick Kanters, global head of real assets at APG, has already seen disparity among the appraisals for the Dutch pension fund manager’s property portfolio, particularly during the second quarter.

“We are seeing appraisers take very different views on valuations, most notably for the sectors most affected by corona – retail, hospitality and, to a lesser extent, offices,” he remarks. APG’s property investments in these sectors have been subject to writedowns in the 5-15 percent range, reflecting appraisers’ varying assumptions on rent projections, vacancy and discount rates, according to Kanters.

“There’s such high uncertainty in the economy and being able to judge or have a view on how that will translate into these valuations is a difficult one.”

At the same time, he has seen more visibility and less variation among valuations in sectors such as logistics, data centers and healthcare. “There, you see valuations more in line with what they used to be,” he says. “Also, these assets are still being traded, so there are references available.”

Overall, however, APG has seen real estate performance take a hit because of covid-19. One of its largest pension clients, ABP, reported a -12.9 percent yield in the asset class for the first half of 2020, compared with 18.4 percent for full-year 2019.

Yet Kanters does not find the short-term performance of APG’s real estate portfolio to be very meaningful. “In the shorter run, it remains difficult with our private real estate investments to accurately measure our performance like we can do in our listed investments, where you have your benchmark, the benchmark can be replicated and you can measure your alpha as precisely as one basis point,” he observes. “You always need to measure longer term, and only then does it become more reliable by comparing and contrasting yourselves against various benchmarks out there.”

The difficulty of measuring short-term performance is further compounded by the current market uncertainty, he adds: “Without exactly knowing the value of the assets, the performance measurement is worth very little.”

Michael Fogliano, senior portfolio manager of real estate at the State Board of Administration of Florida, also has seen differences of opinion in how managers are valuing their real estate fund portfolios in light of covid-19 economic impact. “I’ve seen some managers write down assets a little bit more than others, while some are waiting for more market evidence,” he says. “For the most part, they’re trying to reflect right now changes in income and not so much changes in cap rates and discount rates.”

Fogliano expects to see valuation declines concentrated in certain property types, such as hotel and retail assets, over the next three to four quarters as a result of market volatility, while more defensive assets, such as industrial, data centers and medical office properties, are expected to hold up better.

“It’s a tough time to value assets right now,” he says. “It’s a point in the market where sellers don’t want to sell their assets for much less than they were worth pre-covid and buyers want to receive an adequate discount to buy new assets, so there’s a wide bid-ask spread.”

Fogliano anticipates valuation differences among managers will narrow for similar assets within a few quarters, as more transactions occur.  “Valuation is not an exact science and there’s always going to be some subjectivity,” he says.