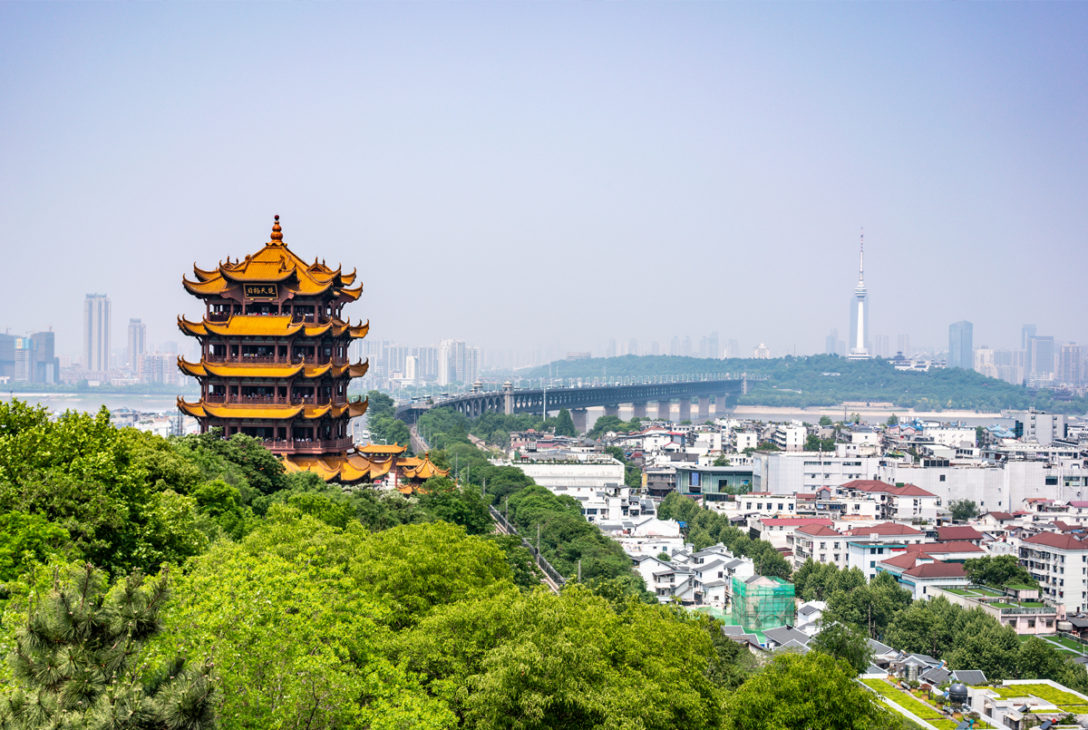 If the walls of the city of Wuhan could talk, no one would be around to hear them. In January, the city was placed in a state of near-total quarantine to contain the outbreak of a dangerous coronavirus.

This marks the first time the Chinese government has locked down an entire city in the battle against an epidemic outbreak. The shutdown is expected to have a significant economic impact on Wuhan’s and – to an extent – the entire country’s economy. As a major industrial city and transport hub, the closure of Wuhan will do considerable damage to the country’s supply chains, according to a report released by research division Economist Intelligence Unit (EIU).

Although less well-known internationally than metro areas like Beijing or Shanghai, Wuhan is the capital of the central Hubei province, and its largest city, with a population of more than 11 million. And while not in the same league as China’s tier one cities when it comes to property investment, Wuhan still recorded real estate investment volumes of $1.4 billion since 2015, $900 million and $500 million from domestic and foreign investors respectively, according to real estate research firm Real Capital Analytics. The data also points out the only foreign capital has come from Hong Kong and Singapore.

Sitting in the middle of the Yangtze River Economic Belt, Wuhan is the largest inland and cargo distribution center in China, with services covering a population of almost 400 million across its five neighboring provinces, according to official literature from the city.

However, rather than for its industrial endeavors, Wuhan has emerged to the international community as the birthplace of a deadly coronavirus. Despite the government’s attempt to quarantine the city on January 23, the outbreak has infected over 120,000 people globally with around 67 percent of confirmed cases in China as of March 11. Links to Wuhan and its surrounding cities in the Hubei province are expected to be suspended indefinitely until the situation has shown signs of recovery. Only then will the city’s walls be heard once again.

1993Wuhan Economic and Technological Development Zone incorporated in 1993. The zone is 200 square kilometers and sits within 30-minutes’ drive to the port and railway station

2000Wuhan Export Processing Zone established in Wuhan Economic and Technology Development Zone. Approved to be the national level automobiles and parts export base by the government in 2006

2020On January 23, government officials announce temporary closure of Wuhan’s airport and railway stations to contain the spread of the coronavirus