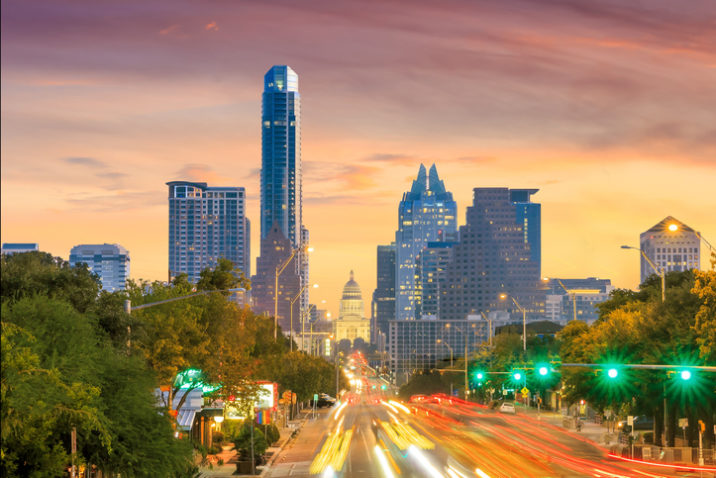 The Teachers’ Retirement System of Texas is continuing its principal investments push, with plans to allocate half of its real estate portfolio to the strategy.

Grant Walker, TRS’s head of real estate, said during the pension’s board meeting last week that it intends to shift the balance of its real estate holdings from 55 percent funds and 45 percent principal investments to a 50-50 split. Walker said the latter category was where most of the pension’s outsized gains came from.

This shift toward non-fund investments has been underway since 2014, when TRS committed just 24 percent of its real estate allocation to vehicles such as joint ventures and separately managed accounts. In 2018, the organization committed $3.5 billion to principal investments and $2.3 billion to real estate funds. During the past five years, the TRS real estate portfolio has achieved a 14.4 percent internal rate of return on non-fund vehicles compared with 10.3 percent for funds.

“We attribute this outperformance primarily to securities selection and the advantageous fees, terms and structures we have in place for those vehicles,” Walker said during the meeting.

During the past three years, the value-add and opportunistic strategies have been the standard bearers, generating total weighted returns of 13 percent and 11 percent respectively. Walker said those investment styles would remain the priority in the near term.

To help increase its principal investment activity, the real estate team will also lean more on its global partnership initiative, through which it pursues structures to secure better fees and terms with repeat managers. Along with the economic benefits, Walker said these arrangements provide TRS with an early look at strategies and a priority position when principal investment opportunities become available.

The pension fund launched its global partnership initiative in 2018 and closed its first commitment through the program earlier this year. Walker said two other deals were in the works, though he did not delve into specifics. A TRS spokesman declined to disclose which managers were involved in the program.

TRS also increased its target allocation for real estate from 14 percent to 15 percent during the meeting as part of a system-wide rebalancing. The $150 billion pension fund approved the higher target after conducting a strategic asset allocation study. This showed that TRS was consistently beating benchmarks for its private market portfolios, including surpassing real estate expectations in six of the past nine years. The allocation change will go into effect on October 1.

To help facilitate these changes, the board voted to raise the caps on how much capital it can commit to a given manager in a specific portfolio from 3 percent to 5 percent. It also lifted the limit on how much of the total trust could be invested with a single firm from 6 percent to 10 percent.

“The key reason there is we are getting constrained with a handful of managers,” TRS chief of staff Kathy Hoffman said during the meeting. She cited increased allocations to external managers, not only for real estate but also public and private equity as well as energy, natural resources and infrastructure (ENRI). TRS had not adjusted its caps since 2009.

Board members also voted to increase investment targets for private equity and ENRI by one percent each, to 14 percent and 6 percent respectively. Balachandran said that in order to do this, the system would take on 4 percent net asset allocation leverage, which it would add through derivative exchanges. It will also offset this added risk by increasing US treasuries and stable value hedge fund exposures by 5 percent and 1 percent respectively.