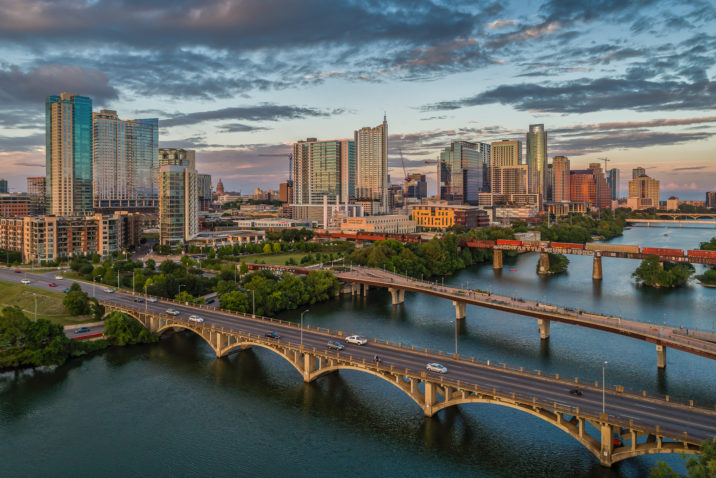 The Teachers’ Retirement System of Texas has achieved its direct investment target, dialing up its principal exposure to 50 percent of its real estate holdings.

The $150 billion pension began focusing on non-fund investments in real estate, private equity and energy, natural resources and infrastructure in 2014 to achieve outsized returns. At the time, just 24 percent of its real estate allocation was in structures other than commingled funds.

Last year, TRS made 94 principal real estate investments totaling $3 billion, bringing its non-fund portfolio to $11.3 billion, according to documents disclosed at its board of trustees meeting this month. These commitments brought its principal holdings to 50.3 percent of its total real estate allocation, which is nearly $22.5 billion. Principle investments in private equity and energy, natural resources and infrastructure (ENRI) are about $9.7 billion combined.

“In 2019, we approved 200 [total] investments,” Eric Lang, TRS’s senior managing director of external private markets, said during last week’s meeting. “These approvals ranged from small GP investments into existing approved vehicles, as well as large co-investments that went to the investment committee and the board. Real estate had a majority of the activity.”

TRS’s principal real estate investments have outperformed its real estate funds on both a time-weighted return and internal rate of return basis. During the past year, principal investments delivered a 10.5 percent TWR and an 11.2 percent IRR, while funds returned 7.4 percent and 7.7 percent, respectively. Since inception, direct holdings have delivered an IRR of 15.5 percent – more than double that of the fund portfolio, which yielded 7.1 percent.

Between funds and principal investments, TRS committed $6.2 billion to real estate last year. It hopes to deploy $4.2 billion of new capital this year, though Lang said non-fund investments have been hard to come by thus far because of the covid-19 pandemic. “In the first three months [of the year] there was no activity,” he said during the meeting. “We’re starting to see a little activity pick up. However, it will be difficult for us to achieve our principal investment goal for the year.” He noted the investment team would “remain prudent and not lean into deals just to do them, just to meet our goals.”

The economic shutdown at the beginning of the year also impacted TRS’s private markets performance. Real estate fared best during the first quarter with a return of -2.7 percent, while ENRI registered -14.9 percent and private equity -11.9 percent. It is unclear how principal investments compared to fund investments in this regard, though Lang noted that he expects second-quarter performance to reflect a rebound in the markets.

Lang said the pension’s focus on multifamily and industrial – comprising 24 percent and 17 percent of its portfolio, respectively – have positioned it well for the current environment, as those two property types continue to see high rent collection rates. Single-family rentals, part of TRS’s 17 percent “other” allocation, have also held up well, he said: “We actually wish we had more homes to rent because of everyone wanting to be in single-family homes.”

The fund has limited exposure to retail, which makes up 12 percent of its real estate portfolio, as well as hospitality, at 4 percent. “We have never really been big retail investors [or] hotel investors, so we’re not changing our style any.”