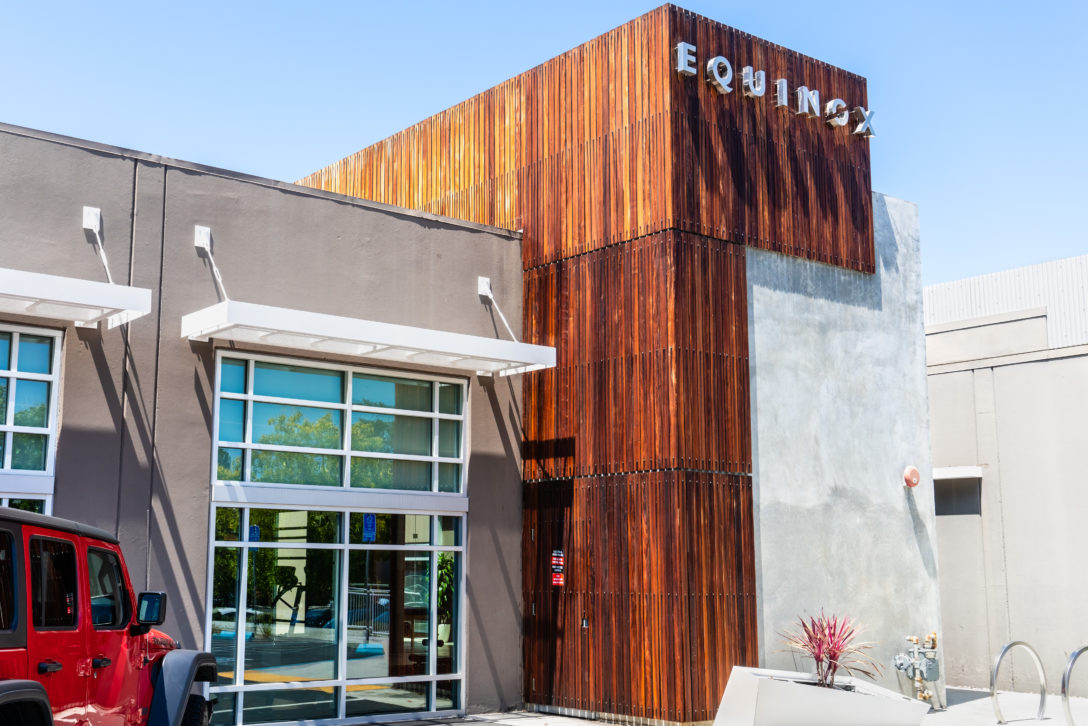 Outraged clients of luxury fitness companies Equinox and SoulCycle – in which Ross is an investor – have vowed to boycott those businesses, while designer brands such as Prabal Gurang and Rag & Bone have pulled out of hosting their New York Fashion Week shows at Related’s Hudson Yards development. All have done so in protest of Ross’s support for a president whose policies have been viewed as racist and divisive.

With Ross’s business interests taking hits in the wake of the Trump fundraiser controversy, one might wonder if his real estate fund management business might likewise suffer. Related, after all, is in the midst of raising its third real estate fund, Related Real Estate Fund III, an opportunistic real estate fund targeting distressed property investments in diversified property types across the US. Texas County and District Retirement System committed $125 million to the fund earlier this month and other pension plans like the Houston Police Officers’ Pension System and Oklahoma State Regents for Higher Education are also considering commitments.

The backlash could put some potential investments in jeopardy. Ross’s alma mater, the University of Michigan – whose endowment has invested in prior Related funds – has been pressured by fellow alumni to remove Ross’s name from campus facilities. As one real estate manager’s chief investment officer told PERE recently: “Public plans don’t like headlines.”

Despite the uproar it has caused elsewhere, Ross’s support of Trump is unlikely to have a major impact on his firm’s fundraising, however. What investors focus on when evaluating a fund commitment is the robustness of the fund’s investment strategy and its deal flow, the stability of the management team and its track record. Politics, typically, factor less significantly in commitment decisions, if at all.

To substantiate the point, look no further than another real estate mogul and famous Trump ally, Thomas Barrack, as proof. Colony Capital’s founder and executive chairman, after all, was a major fundraiser for Trump’s 2016 election campaign and served as chairman of Trump’s inaugural committee. Like Ross, Barrack also attracted negative headlines for his friendship with the president, including being questioned in a federal probe on Russia’s meddling in the 2016 US presidential election. He was also scrutinized for his involvement in Trump’s Middle East dealings.

Ultimately, that scrutiny had little bearing on the fundraising success of Colony’s debut digital infrastructure fund, Digital Colony Partners, which closed in June on $4.05 billion – the largest fundraising in its 28-year history. Although none of the fund’s limited partners have publicly commented on why they backed the fund, the South Carolina Retirement System Investment Commission highlighted the commitment’s strong points in an April 2018 presentation: ongoing demand for digital infrastructure assets; suitable risk-return profile; downside protection and diversification.

Colony also achieved its record fundraise during a period of corporate upheaval, marked by a restructuring of its underlying businesses and turnover with its senior leadership team. How the firm was able to raise billions of dollars despite its various challenges is the subject of the cover story of PERE’s forthcoming September issue.

Ross’s Related Companies has no such upheavals and is widely regarded as one of the US’s stalwart property operations. There is little evidence to suggest the man’s personal politics will come under the crosshairs when it comes to underwriting time, even if gym-goers and fashionistas have turned their thumbs down.

Write to the author at evelyn.l@peimedia.com.