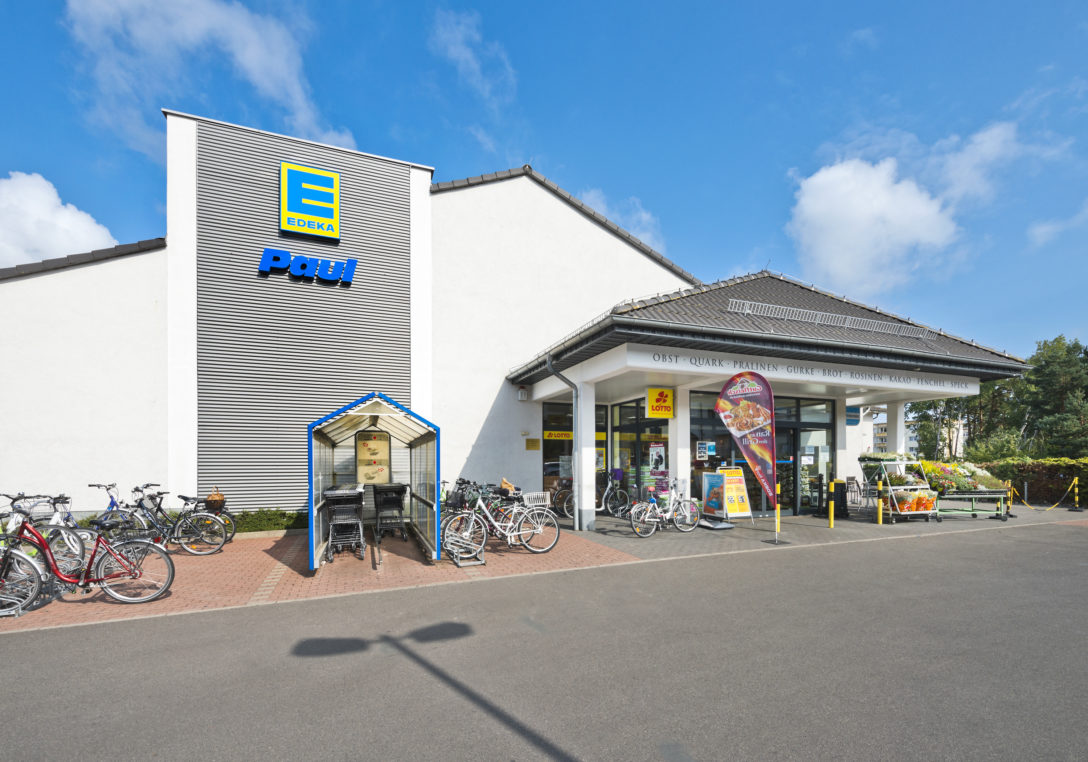 Slate Asset Management has made further strides to enlarge its global footprint with the launch of a European investment strategy in partnership with the New Zealand Superannuation Fund, PERE can reveal.

The Toronto-based manager has secured an anchor commitment from the NZ$58 billion ($40 billion; €34.8 billion) state pension investor for an investment program focused on income-generating assets across Europe.

The tie-up comes six months after Slate expanded its presence in North America – and into the debt space – by acquiring US mortgage REIT Annaly Capital Management in a transaction valued at approximately $2.3 billion. That deal saw the firm’s assets under management grow to nearly $8 billion.

Following that deal, further growth is expected in Europe. Slate started investing in the region in 2016 buying German grocery stores. That strategy has since adopted a broader ‘essential real estate’ emphasis comprising assets in which essential services in the areas of food, groceries and health are offered.

Last week, Slate announced the NKr1 billion ($119 million; €103 million) purchase of 25 assets, comprising 24 grocery stories and a medical facility in Norway in its first purchase in the Nordics.

New Zealand Super is thought to have committed more than €200 million to the venture. Gearing of up to 50 percent of the transaction’s value is expected to be included in the financing.

The strategy is expected to yield 8 percent to 10 percent over a 10-year period, PERE understands.

For New Zealand Super, the commitment marks the continuation of a strategy formed earlier this year to make meaningfully more commitments to international real estate strategies than before. The state investor currently has just 1 percent of its capital committed to the asset class, predominantly to direct holdings at home and in Australia.

Earlier this month, PERE revealed New Zealand Super had returned to commingled fund investing too after selling a portfolio of stakes on the secondaries market in 2016. The investor made fund commitments to London-based manager Deutsche Finance International for a European strategy and Los Angeles-based manager CBRE Investment Management for an Asian strategy.