PERE
Home opinion Size isn’t everything for DC pension money, but it soon could be
Return to search 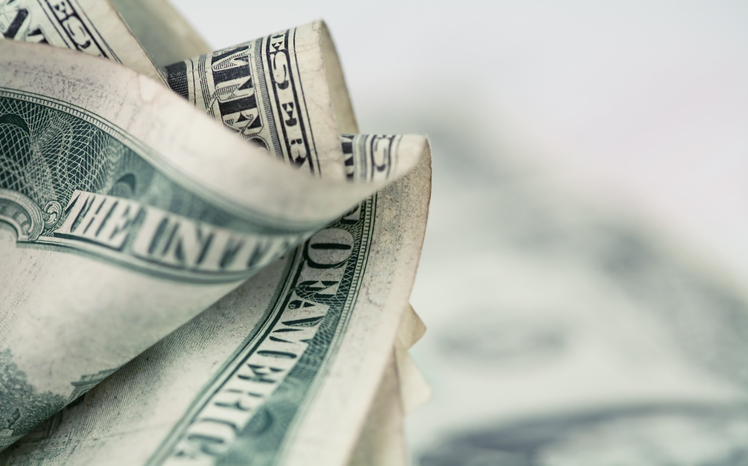 For the first time ever, assets in defined contribution pensions are bigger than those in defined benefit plans. Willis Towers Watson’s 2019 Global Pension Assets Study revealed how estimated DC assets last year represented more than half of the world’s $36 trillion in pension assets. The consultancy assessed the assets of the seven largest pension markets: Australia, Canada, Japan, the Netherlands, Switzerland, the UK and the US.

Although this news is noteworthy enough, a more striking takeaway from the study is that annual growth in DC assets, at 8.9 percent, is outpacing growth in DB plans, which is currently 4.6 percent. This quickening pace and the resulting inflection point were predictable. Indeed, the growing scale and stature of DC pension money has been discussed at conference after conference organised by PERE, certainly during the 10 year-plus tenure of this writer.

Why then, is DC pension capital still barely scratching the surface when it comes to its engagement with private institutional asset classes? That’s the question posed in a deep-dive feature in PERE’s forthcoming December/January issue. Certainly, in private real estate, there are few stewards of DC pension money to speak of. Nuveen, PGIM, JPMorgan and BentallGreenOak stand out among a small cohort of managers offering products for this category of investor.

As we detail in our feature, the total amount of DC capital in private real estate is notably small. The Defined Contribution Institutional Investment Association estimated just $25 billion of DC capital was allocated to private real estate in 2017 in the US, the world’s biggest institutional real estate market. To put this figure into context, if that total were committed to a single manager, the firm in question would sit in third place on the 2019 PERE 100 ranking – behind manager giants Blackstone and Brookfield.

As PERE discovers, the reasons for this persistent disengagement are manifold, but chief among them are concerns over liquidity and fees. However, the primary concern lies less with DC pension investors and more with managers needing to match the daily liquidity mechanisms enjoyed by DC pensioners. One DC plan expert explained to us how misguided this fear was, given that real estate exposures in a diversified portfolio are often the least affected when redemptions are called in, since stocks or other more instantly tradable assets tend to be liquidated instead. In any event, the expert said that pensioners rarely utilize daily trading mechanisms.

The fee issue is arguably the more pertinent stumbling block. In certain countries, fee caps are imposed by state regulators. In the UK, which the study lists as the world’s third-largest DC market in proportional terms –  with 18 percent of the country’s total pension assets in DC schemes – annual manager fees are capped at 75 basis points of funds under management. For those 75 basis points, the investor is paying for the management, the performance and the administration of the assets. You would be hard pressed to find many private real estate managers accepting such a low fee, even for core mandates. The DC plan expert recommends managers find ways to bring costs down and offer simple, all-in fee structures in the process. Until managers are compelled to do so, however, our bet is they will not.

What might tip the scales is the unignorable scale of DC pension assets. Although there are currently hundreds of billions of DB dollars to market to and deploy, a further uptick in the growth of DC pensions in the US, UK and other mature economies could well lead more managers to engage. Given the significant increase in the amount of DC assets involved, those 75 basis points would take on a whole other meaning.

Clearly, tipping 50 percent of the pension aggregate asset base is not enough in and of itself. But there may come a stage when size really is what matters most.