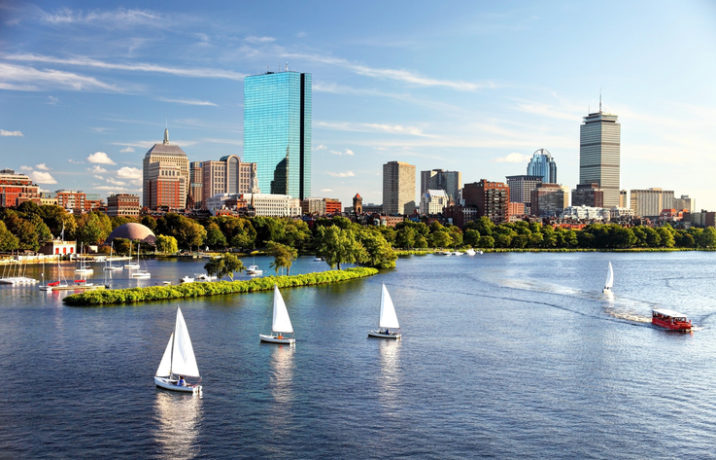 The Boston-based firm was understood to have targeted $2 billion for Rockpoint Growth and Income III with a hard cap of $2.5 billion. Launched two years ago, RGI III is the largest fund in the firm’s lower-risk fund series, which debuted in 2014. Its predecessor, RGI II, was closed on $1.7 billion in December 2017.

The investor pool for RGI III includes sovereign wealth funds, public pensions and corporations, most of which invested in previous RGI funds. RGI III’s last few capital commitments were finalized after the covid-19 pandemic began to escalate in North America in early March, a source familiar with the fund tells PERE, though all were agreed to in principle before the outbreak. Rockpoint Group declined to comment for this article.

Returning investors include the Public Employees Retirement Association of New Mexico, which has committed $65 million to the fund, and the New York State Teachers’ Retirement System, which renewed its $50 million commitment to RGI II.

RGI III will focus on office and multifamily assets with strong cashflows and limited capital requirements in US coastal markets. The fund has a leverage cap of 50 percent loan to value. Rockpoint has raised approximately $4.5 billion for its Growth and Income series to date.

The firm also is raising capital for its latest opportunistic vehicle, Rockpoint Real Estate Fund VI, and had closed $2.7 billion of commitments as of December 31, 2019, according to a packet from the Connecticut Retirement Plans and Trust Funds’ April meeting. The fund has a target of $3 billion and a hard-cap of $3.5 billion. It will acquire office, multifamily and hotel assets in need of restructuring or recapitalization with a target internal rate of return between 13 and 15 percent. Its previous investment markets have included Boston, Northern Virginia, San Jose, New York, Washington DC, Austin, Miami, San Francisco, Seattle, and Los Angeles.

The Connecticut treasury committed $150 million to Rockpoint VI. Other substantial commitments include $200 million from the Teachers’ Retirement System of the State of Illinois, and $100 million apiece from the Minnesota State Board of Investment and the South Dakota Investment Council.

This marks the first time that Rockpoint has raised capital for both of its fund series simultaneously. Rockpoint VI is expected to reach its final close this quarter.