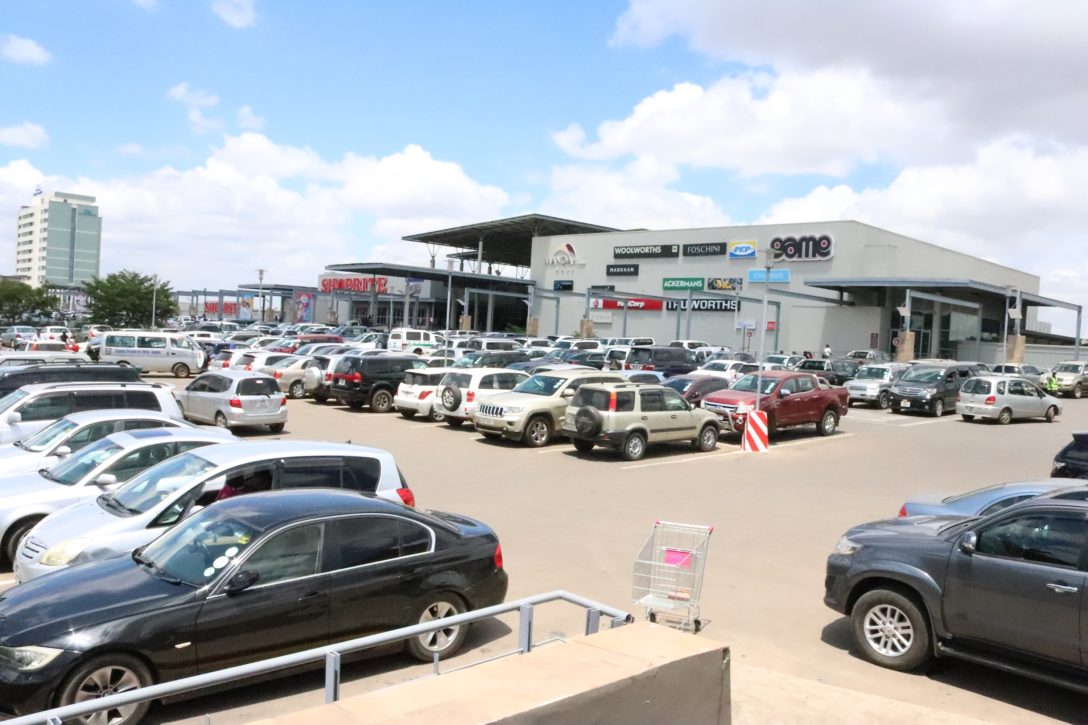 For much of the past decade, private equity real estate in sub-Saharan Africa has been a two-horse race.

That changed in December when Growthpoint Investec African Properties – originally established as a joint venture between Investec Asset Management and Johannesburg-listed property company Growthpoint Properties – acquired the assets of RMB Westport, effectively signaling the end for the manager.

With a value north of $300 million, the purchase of 11 predominantly office and retail assets of the RMB Westport Real Estate Development Fund was the biggest private real estate transaction in the region’s history. With RMB Westport winding down its operations, the deal reduced sub-Saharan Africa’s private equity real estate manager market to one major player, the London-based private equity firm Actis.

Most notably, however, RMB Westport’s purchase by GIAP, a permanent capital vehicle, has given rise to a debate on whether the region is ready for private institutional funds operating with evergreen capital – traditionally associated with lower risk and return core strategies in other parts of the world.

Tim Diack, head of private debt and fund solutions at Johannesburg-based Rand Merchant Bank, one half of the joint venture behind RMB Westport, questioned whether there would be enough investor demand for such a vehicle in the private real estate market in sub-Saharan Africa.

“Permanent capital vehicles have been spoken about for a long time,” he said. “I just don’t know there are many investors out there that can commit to investing beyond 10 years.”

However, Thomas Reilly, managing director for GIAP, believes the assets in question – which are stabilized and matured – should attract exactly that type of long-term investor.

Furthermore, he says the vehicle’s structure is the natural first step to a public flotation of GIAP sometime in the next three to six years. By then, he expects the portfolio, now valued at around $500 million, to have at least doubled to a valuation of approximately $1 billion. “We are targeting a portfolio of sufficient scale for the IPO,” he told PERE.

GIAP currently has approximately $300 million in committed capital from investors including emerging markets financial services group, International Financial Corporation and, following the RMB Westport deal, is expecting to market to investors again midway through this year. Aside from potential new investors, additional capital for GIAP could also come from current investors following their rights, he said.

Reilly believes the inclusion of the RMB assets in a permanent capital structure is appropriate given their stabilized characteristics. Indeed, the portfolio was acquired at an initial yield of 9.6 percent. It includes the 20-year-old Manda Hill Mall in Lusaka, Zambia, which Reilly said “is arguably one of the top-trading retail assets in sub-Saharan Africa” and London-based bank Standard Chartered’s Accra office, which he described as “akin to the quality of anything you’d find in the City of London.”

He expects the focus on long-term income-based returns to be attractive to current and future investors. Indeed, GIAP, containing “cherry-picked” assets from across the region, has a geared target return of 13-16 percent, notably higher than core strategies on offer elsewhere in the world. “We believe we’re well on track to achieve that,” Reilly said.

Certain investors of the RMB Westport Real Estate Development Fund evidently support the notion of a permanent capital vehicle thesis, given they opted to have a certain percentage of their equity switched to GIAP.

This route was made possible via the deal being structured as a payment of cash and shares, which met with the preference of investors, all of which are understood to have taken positions in the GIAP. Limited partners in the fund included the Abu Dhabi Investment Council and Canada Pension Plan Investment Board.

Alan Wilson, RMB Westport’s chief financial officer, who led the sale, said the structure of his counterparty’s vehicle made sense in the circumstances. “This space is evolving over time. There are other permanent capital real estate vehicles, not necessarily private ones.”

But he admitted such vehicles face the same challenge of finding quality assets to acquire that his firm faced. RMB Westport raised around $270 million for a second fund, pulling in investors including Singapore state fund, GIC Private and Grosvenor, the property company of the UK’s Duke of Westminster. However, with the portfolio exit of the first vehicle, and with senior leadership departing, RMB Westport made the call to wind up the second vehicle with just one outlay made. The difficulty with deal sourcing was cited as one reason for the call.

Nonetheless, Wilson confirmed RMB Westport investors received a “small profit” from the trade, even if it was far from the opportunistic returns originally targeted. “This was a strategic decision,” he said. “But Fund I was a good news story. We’ve developed some of the best-quality assets. Obviously, the private equity fund structure means you’re subject to the risks of cycles.”

Despite missing out on a meaningful exposure to stabilized assets in Africa this time, Chris Taite, managing director, indirect investment at Grosvenor, remained upbeat on a longer-term commitment to the region’s real estate. He said: “Despite the early end to our investment program with RMB Westport, following the departure of key employees, we remain open minded towards opportunities in the sub-Saharan Africa region. We have learned a great deal from our experience with RMB Westport and established some good long-term contacts.”

Wilson said RMB Westport would effectively cease operations when the single asset of the second fund is sold, leaving Actis as the only private equity real estate firm of notable scale operating in the region, something the latter manager is expected to capitalize on.

With its $500 million third vehicle, Actis Africa Real Estate Fund III, partially deployed, PERE understands another vehicle is on the slate for this year. Notably, however, it is thought early discussions have also centered around an income-producing property focus. The structure of this vehicle will go some way towards settling the debate about the region’s readiness for permanent, private capital.

CapitaLand to bolster presence outside of Asia