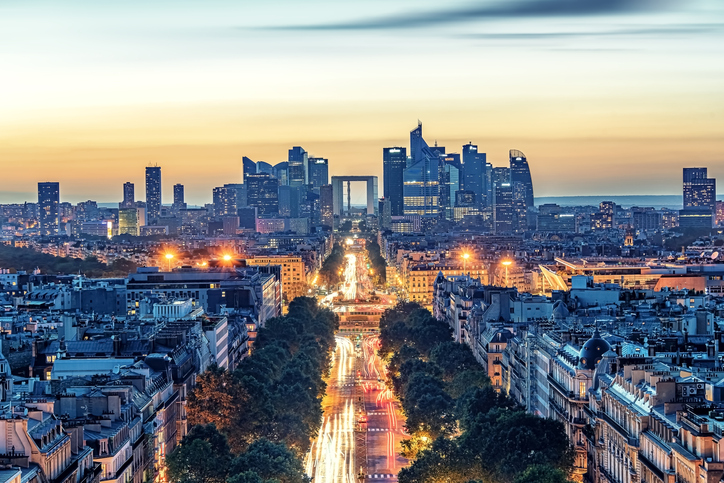 It is understood the Paris-based firm has raised €268 million for its RedTree French Real Estate Fund from investors at a final closing that happened last month, surpassing its €250 million target. The final closing comes more than two years after RedTree completed a first close at €120 million.

It is further thought the firm has the possibility of collecting a further €250 million in co-investment funding. Adopting leverage at a loan-to-value ratio of 50 percent, the vehicle has hypothetical total firepower of approximately €1 billion.

Investors in the fund include a range of institutions from France, Israel and the Nordics, as well as high-net-worth families. As per PERE’s prior reporting, among the investors is an insurance company and a multi-manager.

The vehicle is being raised against a value-add risk and return strategy centered around the office, residential and logistics sectors in France, with a greater focus on Paris and its surrounding areas. These are the sectors from which it has generated an investing track record. RedTree’s first fund comes some six years after investing on a deal-by-deal basis.

RedTree is aiming for a net IRR of more than 14 percent and an equity multiple of 1.7x. For this, it is charging investors a 1.5 percent management fee and 20 percent carried interest over an 8 percent hurdle.

“We think it’s a good time in France to do this,” Sasson told PERE previously. “For three reasons: the most important is the infrastructure works of Paris. Secondly, the politics. Whatever people think of [French president Emmanuel Macron], he’s doing real work which is business-friendly. Third, the population is growing, so more square meters of residential is required.”

It is understood that broker JLL was the placement agent for the vehicle.