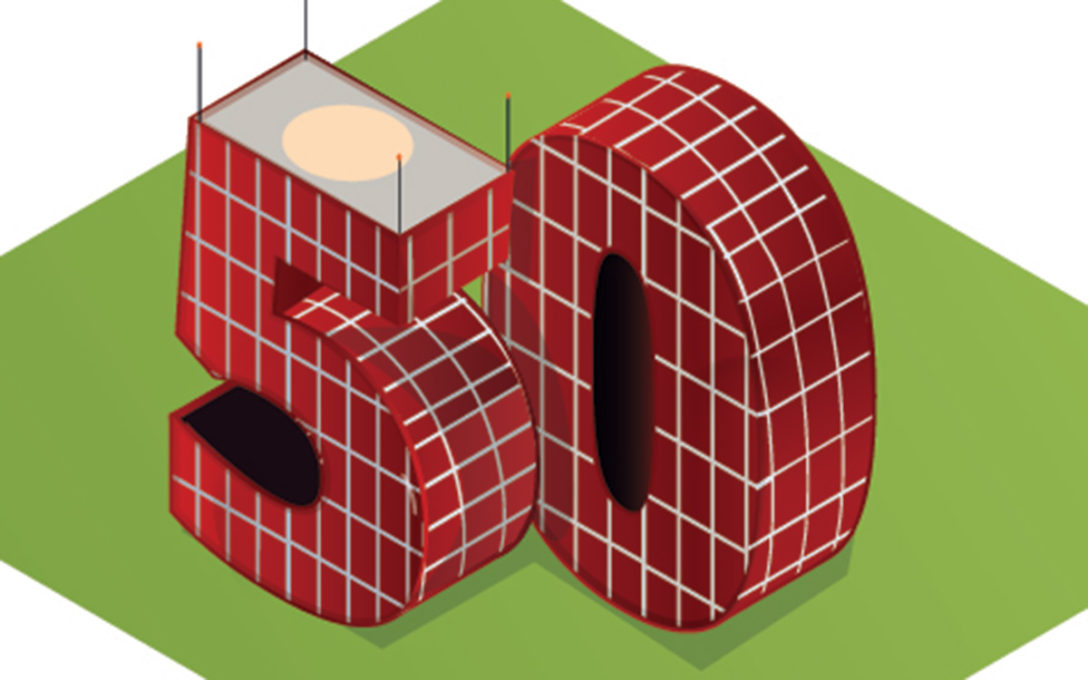 Our inaugural top 50 ranking of global private real estate debt fund managers published last year appeared to confirm what many already believed: debt fundraising had been strong, North American firms were dominating, and Blackstone was the top dog. The list this year has built on that but also provided a twist.

Despite slowing, debt fundraising remains strong, with more than $40 billion of extra capital raised by this year’s top 50 compared with the class of 2019. North American firms continue to dominate, having accounted for 32 out of 50 firms last time and exactly the same this time. However, Blackstone is no longer top, with AXA Investment Managers – Real Assets rocketing to the number one spot in 2020.

Furthermore, 10 of the names on the list were not in the original RED 50. That degree of change is often in the nature of a young ranking. Two of these new names make the top 10 this time around, which is more unusual.

Joining AXA Investment Managers – Real Estate near the top of the list is distressed investment specialist Cerberus Capital Management. You have to combine the capital raised by Cerberus and the two firms above them in the ranking – second- and third-placed Blackstone and PGIM Real Estate – to surpass the $19.5 billion raised by AXA, and even then only by $500 million or so.

The Paris-based manager’s debt fund capital raising accounts for more than 12 percent of the entire RED 50 and 34 percent of the capital raised by firms headquartered in Europe. The bottom 14 managers globally – all firms that raised comfortably more than
$1 billion each – raised just $200 million more between them than AXA.

Two firms from Asia-Pacific – Melbourne-based pair Qualitas and MaxCap Investment Management – make the top 50, with the latter a new entrant. There are, however, another six firms from the region that would rank within the top 75 if the RED 50 were to be extended, suggesting that this particular statistic will change in future rankings.

Real estate debt has room to grow in Asia-Pacific – particularly in markets such as China and Australia – as it does in Europe. North America may continue to be the dominant region but, as the latest iteration of the RED 50 shows, the picture is starting to change.

For the purposes of the RED 50, this is equity capital raised for a dedicated program of issuing debt for property deals. The capital is raised primarily in blind-pool limited partnerships. These investment programs are further distinguished in that they do not pursue ownership of the assets, but rather the financing of them.

This means capital definitively committed to a private real estate direct investment program. In the case of a fundraising, it means the fund has had a final or official interim close after January 1, 2015. We may count the full amount of a fund if it has a close after this date. And we may count the full amount of an interim close (a real one, not a ‘soft-circle’) that has occurred recently, even if no official announcement has been made. We also count capital raised through co-investment vehicles.

– Capital raised on a deal-by-deal basis