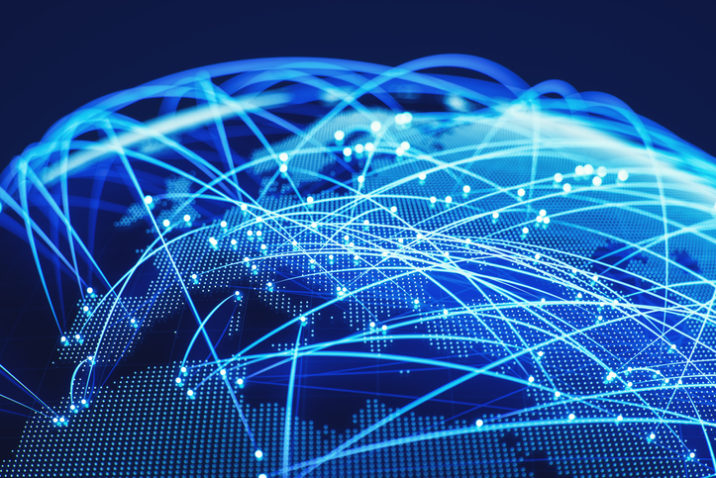 Real estate secondaries volume fell 39.2 percent year-on-year but the decrease in investment is not expected to be the start of a long-term trend.

During the first half of 2019, real estate secondaries transactions amounted to $1.9 billion compared with approximately $3.13 billion the year before, according to a recent report by private equity secondary advisory Setter Capital. This 39.2 percent year-on-year drop does not necessarily indicate that real estate secondaries transactions will start decreasing long term, however.

Setter Capital vice-president Mike Evans believes the drop in transaction volume is due to how real estate secondaries fundraising and investment activity has been concentrated among the largest industry participants. While overall volume has fallen, the number of real estate transactions over the past couple years has still been increasing, with Evans expecting trading volume in the space to increase during the second quarter.

There is also a slowdown in the trading of pre-crisis 2007 vintage real estate funds, which are reaching the tail-end of their lives, he added. The phase-out of these funds along with a shift in focus towards newer, higher quality funds likely led to a decrease in trading volume.