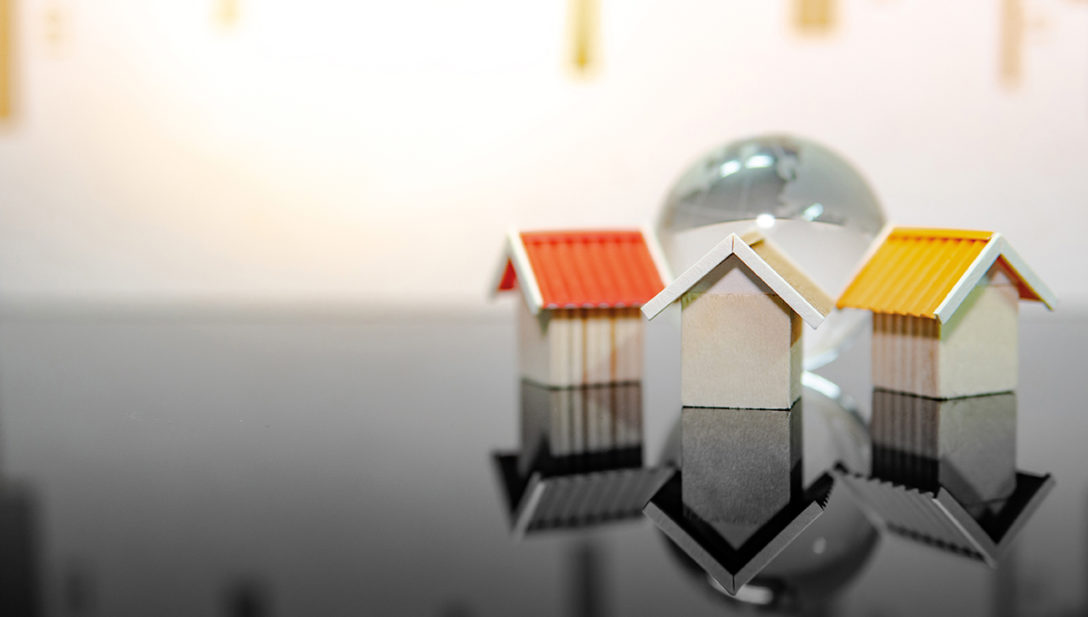 Real estate secondaries is evolving quickly, to the point where certain types of transactions may not be captured in currently available data. More novel applications of GP-led technology are almost certainly on the way.

Real estate transactions constituted just over $8 billion of secondaries transaction volume in 2021, according to Greenhill’s most recent Global Secondary Market Review. That works out to 6 percent of the overall $134 billion of volume. While difficult to size the private equity real estate market, last year KKR called it a “16x” growth opportunity, making $8 billion seem miniscule by comparison.

Real estate secondaries buyers and advisers concur that there is an evolving understanding of what should or should not count as a secondaries transaction, and as a result the addressable universe is potentially much larger than the numbers suggest.

In March, Pantheon recapitalized a portfolio managed by ShopOne Centers REIT, a specialist manager of grocery-anchored shopping centres in the US. The resulting joint venture, which the secondaries deal proved out, has been injected with more than $1 billion in additional capital for follow-on deals with the same profile.

In February, Blackstone announced a €21 billion recapitalization of European last-mile logistics company Mileway in what would be the largest private real estate transaction of all time. Investors in Blackstone’s Core+ perpetual strategy, along with existing LPs, backed the sale of the company from Blackstone closed-end funds. Mileway’s risk/return profile had shifted following the consolidation of different assets over time. The recap – which has since been challenged by a bid from logistics giant Prologis to buy the Mileway assets – allowed it to move to a more appropriate pool of capital.

Also in February, affiliate title Secondaries Investor reported on a $3 billion deal in which Global Infrastructure Partners moved ports operator TIL Group into a continuation fund. Like Mileway, the deal was digested entirely by existing investors, with no secondaries capital required.

With the rise of GP-led secondaries, there are new types of transactions falling within the secondary purview, according to Sarah Schwarzschild, managing director at BentallGreenOak.

“The way that we think about secondaries, whether they are traditional or GP-led, is that we have the opportunity to buy into an existing asset or pool of assets in the middle of the business plan with manager continuity,” Schwarzschild says. “This gives us the ability to underwrite the assets and provides our investors with a transaction that is typically shorter in duration.”

– Michael Baruch contributed to this report.