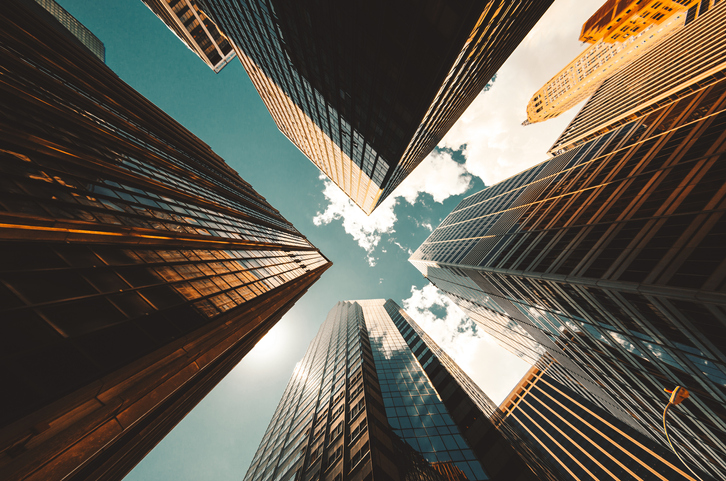 Capital raised globally for non-listed real estate investment hit $185.4 billion in 2018, the highest volume recorded since 2012, with most fund managers expecting that growth to continue, according to a survey conducted by ANREV, INREV and NCREIF.

Sources of capital followed a similar ranking as capital destination. European investors contributed the largest percentage of all equity raised in 2018 at 41.3 percent, followed by 37.3 percent and 20.8 percent from North American and Asia-Pacific investors, respectively. Although European investors have remained the largest contributors of equity for two consecutive years, its share in 2018 dropped from 50.5 percent in 2017, while North American investors’ share increased from 27.9 percent. Asia-Pacific investors accounted for a similar percentage contribution in both years.

Pension funds and insurance companies also continued to be the two most active investors in private real estate, representing 39.1 percent and 27.4 percent of total capital raised globally in 2018. However, the former’s portion of capital shrank from 45.4 percent in 2017 while the latter dialled it up from 16.8 percent.

Funds were by far the most popular non-listed real estate investment vehicle in 2018, claiming 45 percent of the total capital raised. Separate accounts for direct real estate investments and non-listed debt products were the second and the third most favored vehicles, attracting 21.4 percent and 13.8 percent of equity, respectively. Joint ventures and club deals together received less than 10 percent of the total capital raised in 2018.

Funds also saw the most demand in terms of non-listed real estate investment vehicles for Asia-Pacific strategies, taking 51 percent of the total capital raised. However, investors differed significantly by risk-return profile when investing in Asia-Pacific real estate funds. Asia-Pacific investors allocated as much as 63.1 percent into core strategies while North American investors put up to 57.2 percent in opportunistic strategies. European investors invested more evenly in the three risk-return strategies with 36.7 percent, 38.5 percent and 24.7 percent going to core, value-add and opportunistic, respectively.

A total of 203 fund managers across 24 countries participated in this year’s survey. Of that number, 46 are based in Asia Pacific, 115 in Europe and 42 in North America.